A woman has been charged with animal cruelty after her dog died in a hot car while she shopped inside a west suburban mall this week.

Police said they were called to Oakbrook Center Mall Thursday evening for a report of a dog locked inside a white Mercedes.

The vehicle was parked and turned off and the windows were “closed and foggy,” police said. 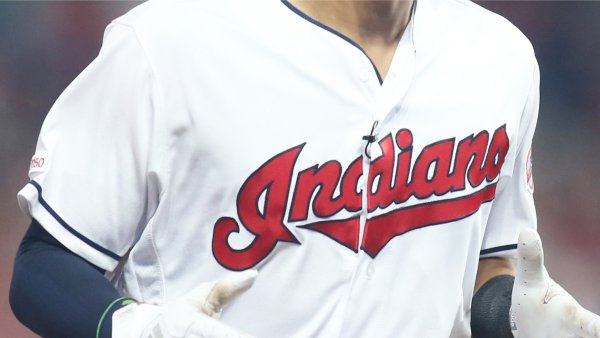 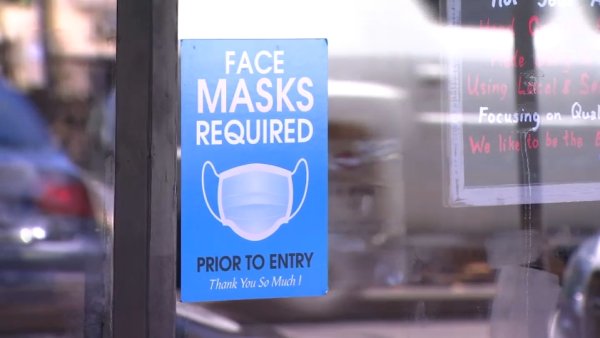 The heat index outside the vehicle at the time was about 83 degrees, according to authorities.

Officers found a brown medium-sized dog laying on the driver’s seat of the vehicle showing “obvious signs of distress” and “rapid shallow breathing.”

The officers got into the vehicle and removed the dog before police immediately took it to the VCA Arboretum View Animal Hospital in Downers Grove, officials said.

The dog was pronounced dead less than hour later. Its core body temperature was 109 degrees, according to police.

Mary Smith, 60, of Glen Ellyn, was charged with cruel treatment under the humane care for animals act, a misdemeanour, police said.

“Every year we alert people to the danger of leaving children or pets inside cars in the summer. The temperature inside a vehicle climbs approximately 43 degrees in just an hour,” Chief James Kruger said in a statement. “This loss of a defenseless animal was avoidable and should not have occurred. There is no reason to take your pet out in extreme heat without adequate air conditioning and water.”

According to Oak Brook police, temperatures reached a high of 95 degrees in the western suburb Thursday.