It is the second time in recent months a woman has been attacked in broad daylight on the popular trail, according to police

Authorities are seeking the public’s help in identifying a man who attacked a woman on the Illinois Prairie Path in Wheaton Monday.

Police say the woman was out walking on a normally busy stretch of the popular path between County Farm and Pleasant Hill Roads at approximately 3:30 p.m. when she was grabbed by a man from behind.

The woman struggled and managed to break away, police said, and the attacker then took off running. He was last seen heading south towards on the path towards the intersection of Churchill and Peter Roads, according to the DuPage County sheriff's office. 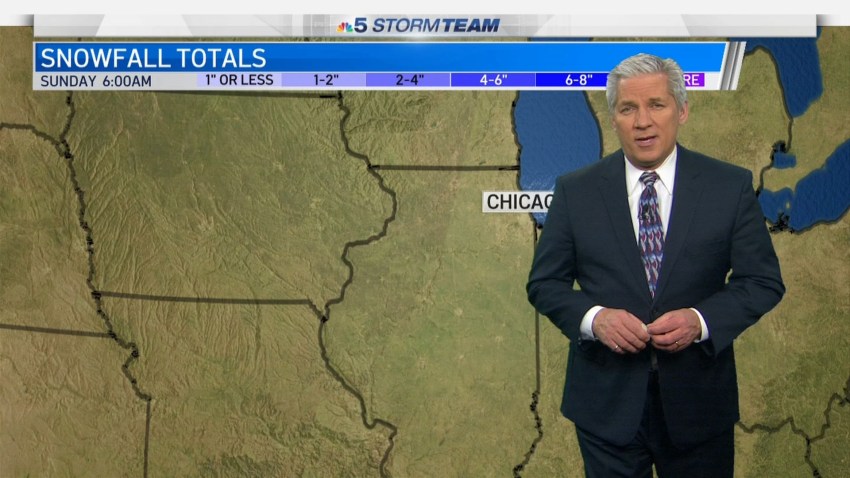 Many residents told NBC 5 that on most spring days the typically tranquil Illinois Prairie Path is filled with runners, walkers and bicyclists. [[420386293, C]]

“This little section of the path is pretty busy, so there’s usually somebody coming along,” said Dave Hicks, a frequent runner on the path.

Police said it is believed the man has left the area and is not a current threat to the community.

DuPage County Sheriff's officers stepped up patrols along the path Tuesday and released a sketch of the suspect, hoping someone will recognize the man.[[420385883, C]]

The suspect was described to be a man with dark hair, approximately 20 to 30 years of age, with an unshaven face and a medium build. He was wearing a red t-shirt with cut off sleeves, black pants, sunglasses, and a backwards black baseball hat at the time of the attack, police said.

Anyone with information is asked to contact detective Rob Dubeck at the DuPage County sheriff’s office at (630) 407-2400.