Several witnesses who spoke with NBC Chicago and other media outlets are disputing the police account of a man's fatal shooting on board a CTA Red Line train.

The shooting happened around 1:40 a.m. Saturday at the Garfield station. Police were responding to a call of an armed man on the train, when the train operator pointed them to the car where 19-year-old George T. Lash was last seen, according to a police news release.

According to the official account, police approached Lash, who started to fight with the officers and ultimately pointed a gun at them, prompting both officers to open fire. 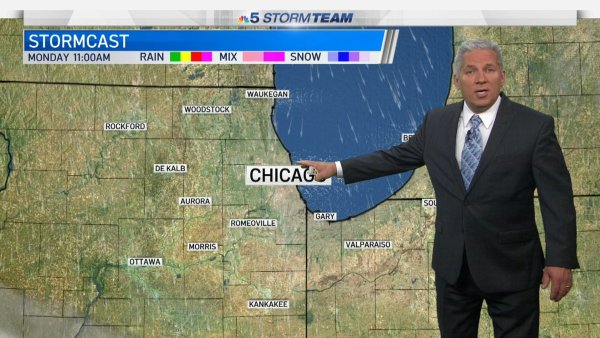 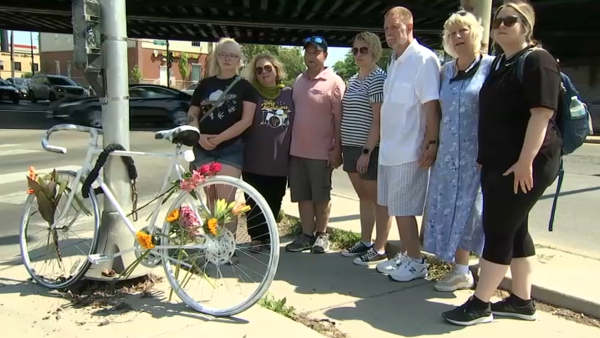 However,several witnesses contradict that version of events, saying Lash was not holding a gun when he was shot.

"They was kinda like trying to put his hands behind his back, and the lady officer said, 'he has a gun on him,' and that's when she shot him," one witness, who asked not to be identified, told NBC Chicago.

Another witness said the man on the train did indeed have a gun, but got rid of it before officers approached him.

"Once he seen them coming, he did have his gun on him, but he threw it, and then he ran around to the other doorway.  And once he got in the doorway, it was a female officer that fired two shots," the witness said.

Another witness, Natalie Bruce, told the Tribune she was on the train and saw officers put Lash's hands behind his back.

"They seemed like they were patting him down, and they tussled a little bit, but they had him pinned against the wall," she said.

Bruce told the paper she was ordered to leave the train, but heard the shots a moment later from the platform.

Lash was taken to Stroger Hospital, where he was pronounced dead.

Police say a gun was recovered at the scene.

The Independent Police Review Authority is conducting a standard investigation into the shooting.