With Time Running Out, Top Ill. Lawmakers to Meet Again on School Funding

With new proposals, the group hopes the two sides can come closer to a deal.

The deadline to override Governor Bruce Rauner’s veto of SB-1 is looming next week, and with signs of progress in negotiations, House Speaker Mike Madigan postponed a vote to do that.

The latest talks come after a show of support for better education in Chicago and throughout the state.

Many suburban schools are already open, with some having to borrow millions of dollars to stay open since the state funding bill has yet to send any money their way.

Chicago Mayor Rahm Emanuel joined a group of mayors on Wednesday in promoting an override of Rauner’s veto, saying that the bill he rejected is the most equitable in terms of its impact on low-income students.

“When it comes to fairness in the system, it is the most inequitable,” he said. “It penalizes kids who are poor, and kids of color.” 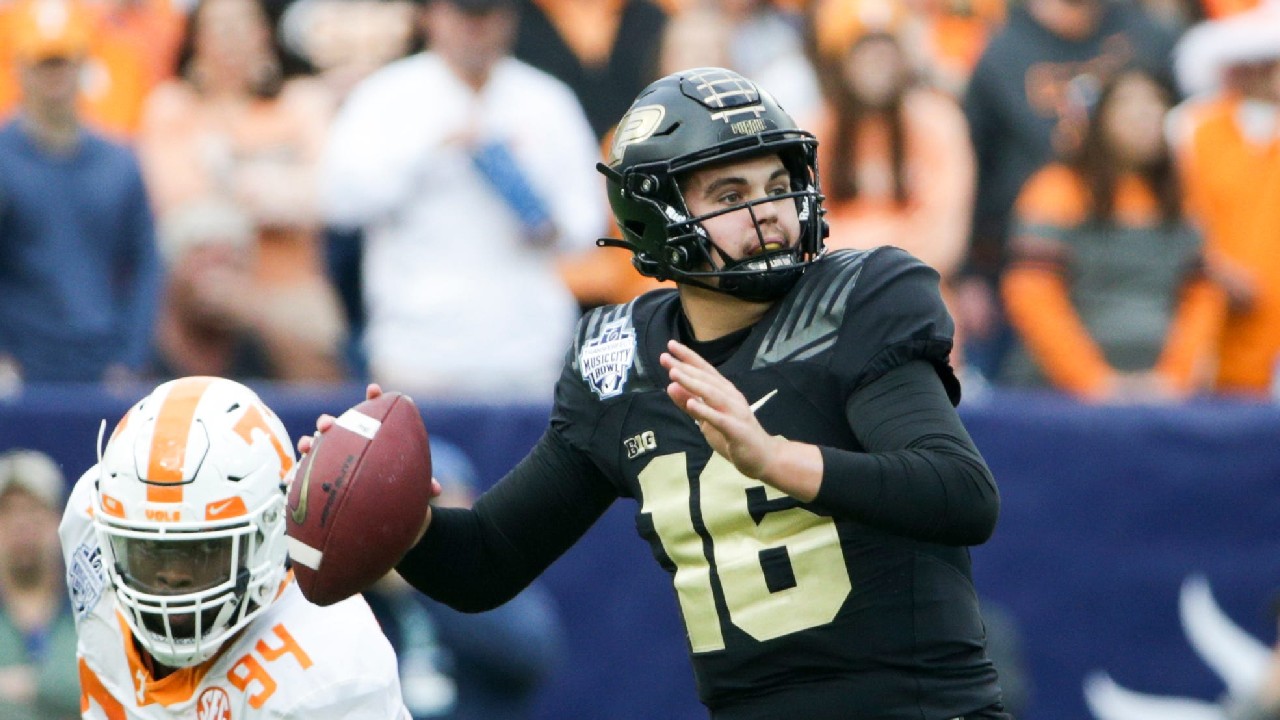 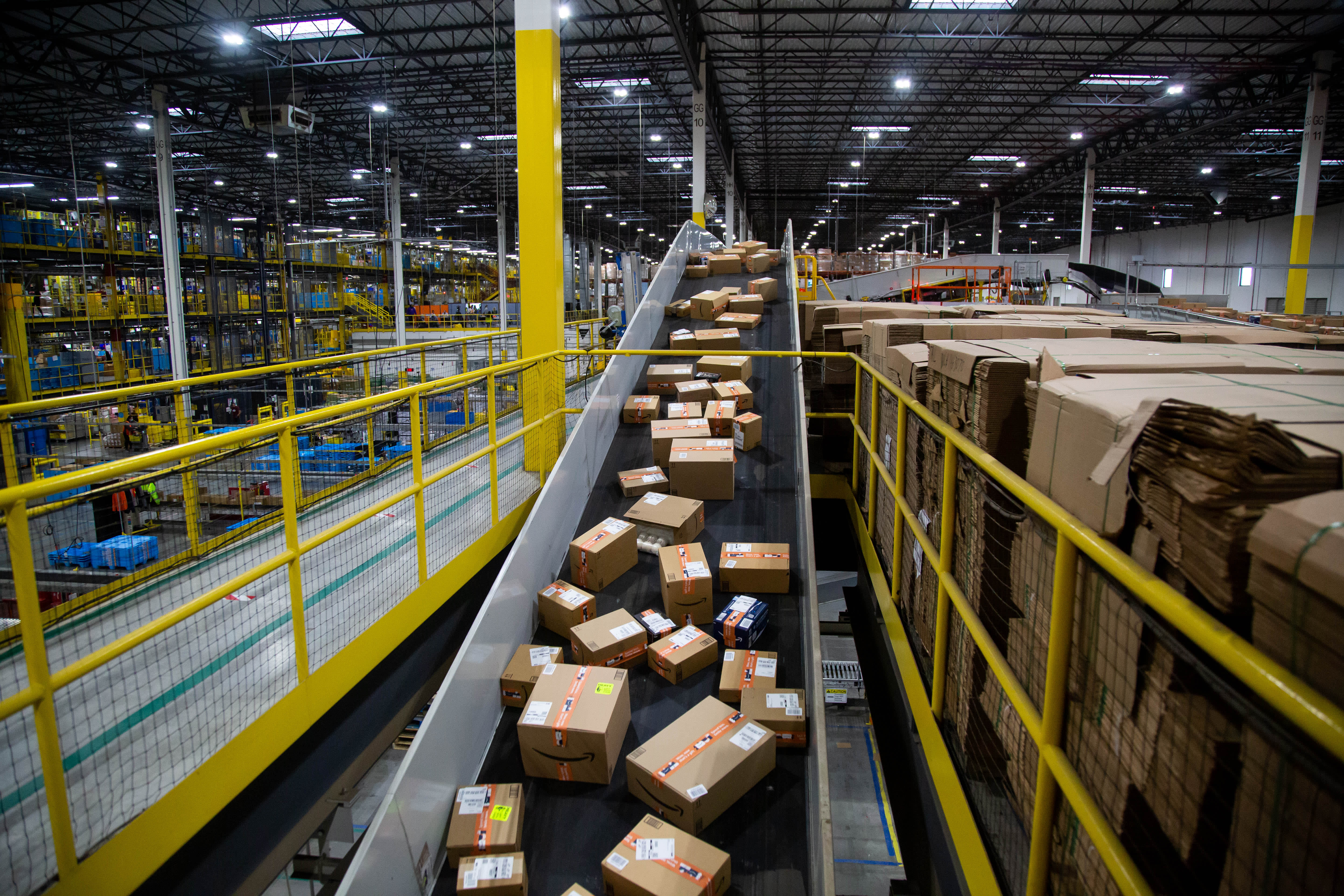 A five-year trial involving $75 million in funding has been proposed, and with an override of Rauner’s veto needing at least four Republican votes, the amendment is being viewed as a winning idea by many, including Emanuel and other local mayors.

“This bill is an equitable bill and a step forward for education funding in the state of Illinois,” Hazel Crest Mayor Vernard Alsbury said.

“Taxpayer dollars for private schools is a bad idea,” he said. “It’s a problem that the mayor of Chicago is playing footsie with this idea and is now saying he’s in favor of it, because it’s not good education policy.”

With that idea on the table, the four top leaders in the Illinois legislature will keep negotiating on Thursday as they look to strike a compromise on a fair funding bill.

Governor Rauner is not participating in the meetings, but he is being kept informed on all developments in negotiations. Members of the House are expected to return to Springfield on Tuesday for that override vote.