Chicago's travel order was updated once again Tuesday, dropping the list of places the city requires a quarantine from to 20 states and territories. Wisconsin remained on the quarantine list, but with a note.

The state is actually no longer reaching the metrics required to be added to the city's travel order, but in order for it to be removed, it needs to continue to stay below the threshold for one more week, city officials said.

Wisconsin was officially added to the city's order effective July 31, though the city noted exemptions for some people who work over the border.

Nebraska was also noted for having numbers below the threshold, but they too will need to continue that streak for another week before they will be officially off the city's order.

It wouldn't be the first time states have been removed from the quarantine list after being added earlier this summer.

Iowa, Kansas and Utah all fell off the quarantine list Tuesday after multiple weeks of case numbers below the city's threshold. 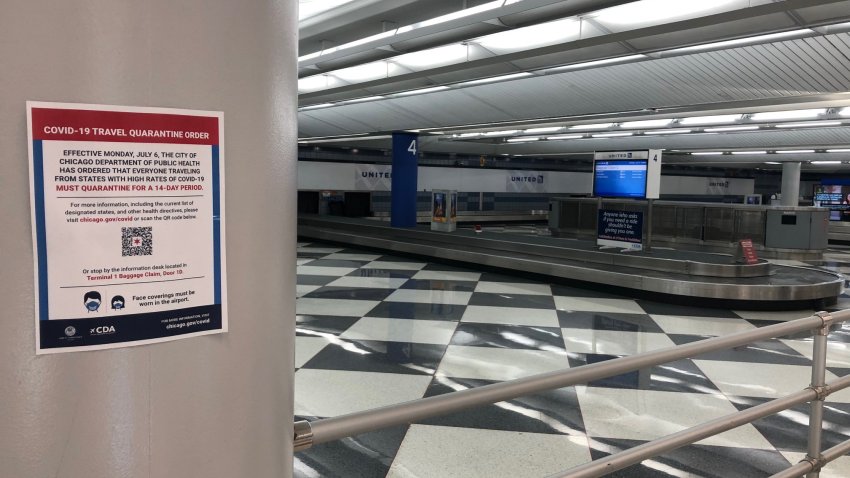 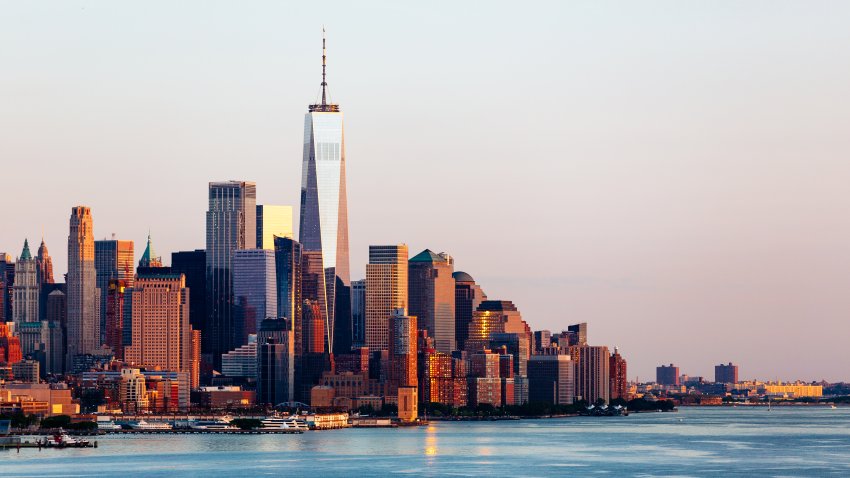