Wisconsin health officials reported a record 5,771 new coronavirus cases and 52 more deaths from COVID-19 on Tuesday, along with a testing positivity rate tracking ever higher.

Hospitalizations rose by 247 in the state, which for weeks has ranked as one of the nation’s worst hot spots for the virus. The state’s daily average of new cases has risen by 44% over the past two weeks, making it fourth-worst in the country for new cases per capita, according to researchers from Johns Hopkins University. 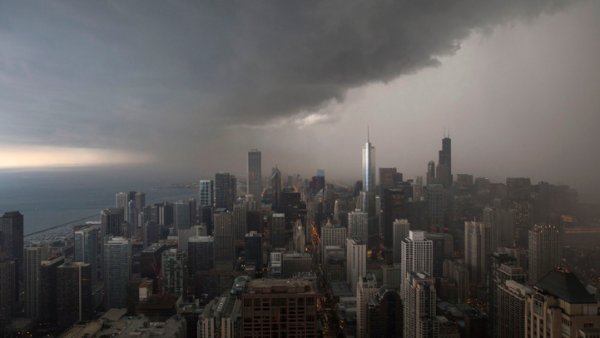 With Wisconsin’s case numbers and positivity rates on the rise, Chicago Mayor Lori Lightfoot blasted Republicans who sought to roll back the state’s coronavirus mitigation measures.

Wisconsin's positivity rate has risen over the last two weeks, reaching the state's record-high of 30.8% as of Tuesday, health officials reported. The new calculation means that about 30 out of every 100 people who took the coronavirus test over the past week tested positive.

Wisconsin has seen 2,102 deaths from the virus.