Wisconsin Gov. Tony Evers said Wednesday the shooting that left two people dead and one injured amid unrest in Kenosha the night before was a "senseless tragedy" as he called for protests to remain peaceful and asked anyone not exercising their First Amendment rights to "stay home."

"My heart breaks for the families and loved ones of the two individuals who lost their lives and the individual who was injured last night in Kenosha. We as a state are mourning this tragedy. Kathy and I join the people of Wisconsin in offering our condolences to these individuals, their families, and the Kenosha community," Evers said in a statement Wednesday afternoon.

Authorities said three people were shot, two fatally, late Tuesday in Kenosha as chaos erupted in the city for the third straight night following the police shooting of Jacob Blake.

A teenage suspect was taken into custody in Lake County, Illinois, Wednesday in connection with the shooting and is facing first-degree intentional homicide charges, police confirmed.

The suspect was identified as a 17-year-old Antioch resident, who is currently in custody of the Lake County Judicial System pending an extradition hearing to transfer him from Illinois to Wisconsin, according to Antioch police.

"I want to be very clear: we should not tolerate violence against any person. I’m grateful there has already been swift action to arrest one person involved. The individual or individuals whose actions resulted in this tragic loss of life must be held accountable," Evers said Wednesday.

In a separate scene, a group of protesters can be heard following a man shouting "Why'd you shoot him?"

"A senseless tragedy like this cannot happen again. I again ask those who choose to exercise their First Amendment rights please do so peacefully and safely, as so many did last night," Evers said. "I also ask the individuals who are not there to exercise those rights to please stay home and let local first responders, law enforcement, and members of the Wisconsin National Guard do their jobs."

Kenosha County Sheriff David Beth said at a news conference Wednesday that he would not deputize any citizens who were not part of law enforcement, though he had been asked to, noting that he believed the suspect in the deadly shooting was "part of this group that wanted me to deputize them."

"There's no way I would deputize people," Beth said. "Part of the problem with this group is they create confrontation, people walking around with guns."

"We must turn from violence and remember that any single act of injustice against one person is less justice for us all," Evers statement continued. "We cannot let the hateful actions of a few designed to create chaos distract us from our pursuit for a more fair, equitable, and accountable state and country for Jacob Blake and the many others who deserve justice. We must work to find strength in each other and our communities to rebuild and move our state forward, together.”

The shooting took place as unrest boiled over in Kenosha for the third consecutive night after officers shot Blake, a 29-year-old Black man, several times in the back on Sunday in an incident that was captured on video and sparked outrage nationwide. 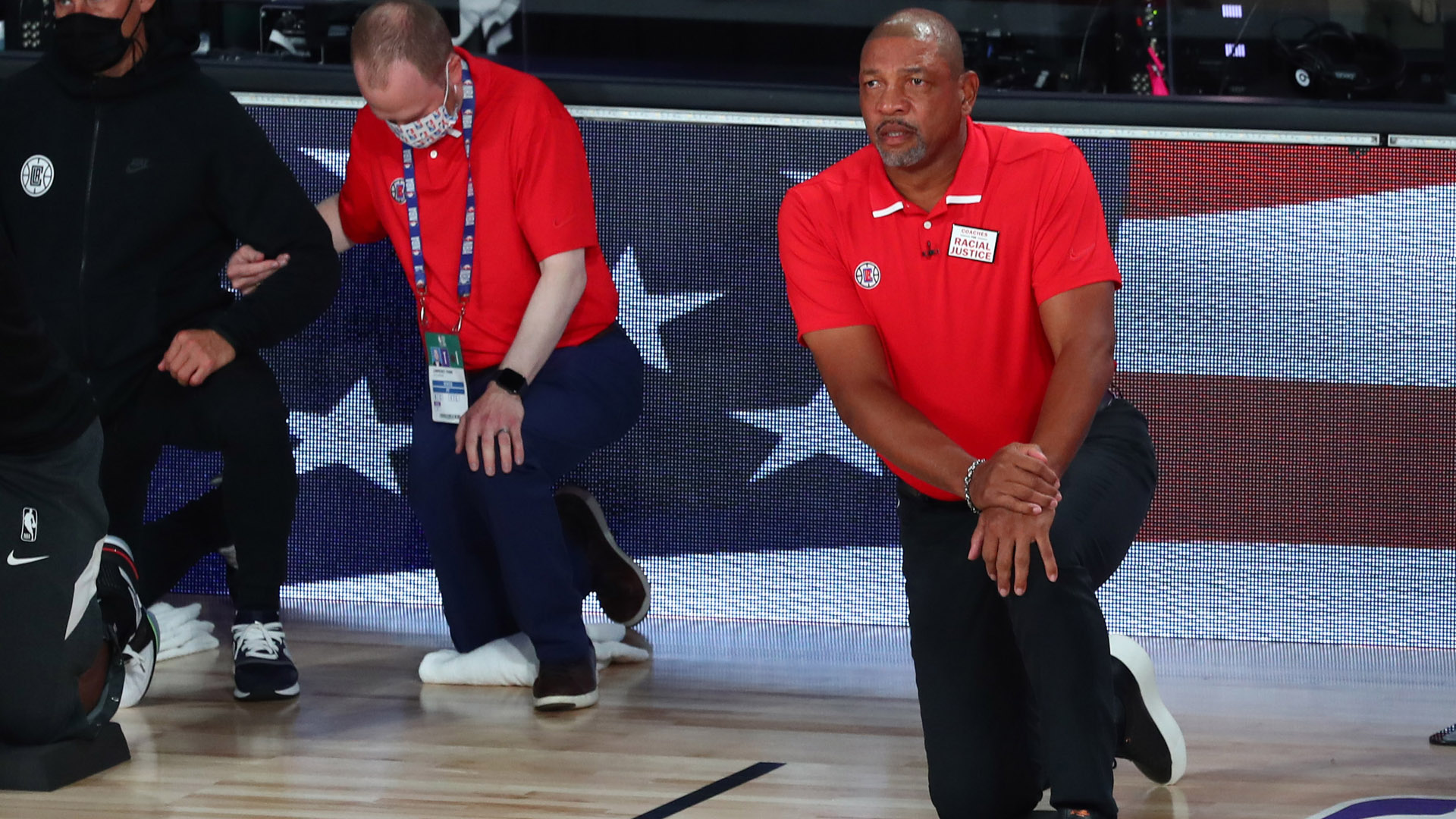 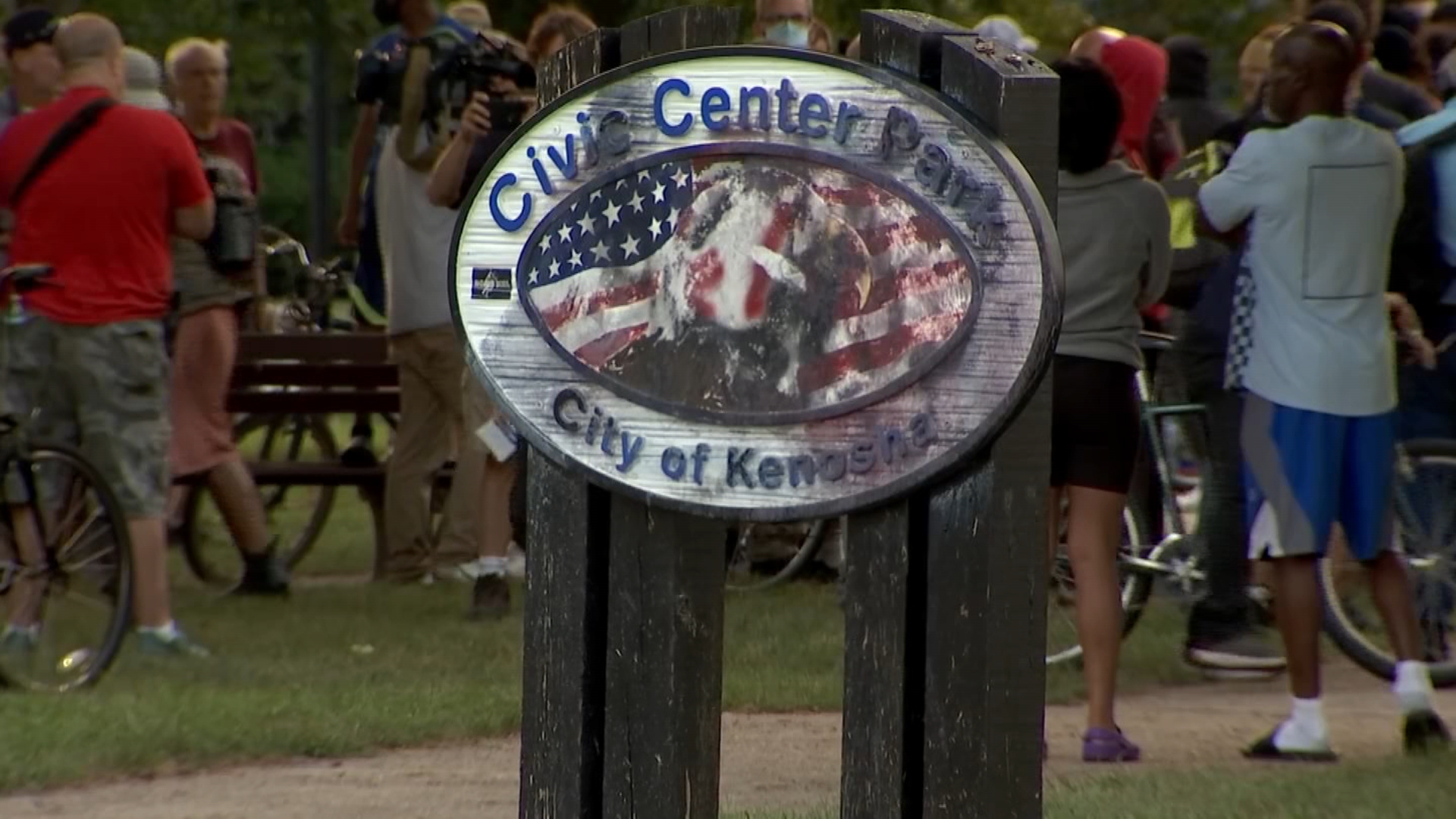 In an effort to quell some of the unrest, Evers had declared a state of emergency on Tuesday, doubling the National Guard presence to 250 soldiers in the city. Additional police have also been called in from other departments in Wisconsin to help enforce the curfew.