The president will meet with law enforcement and survey damage on Tuesday, according to the White House

Wisconsin Gov. Tony Evers sent a letter to President Donald Trump on Sunday, asking the president to reconsider his planned visit to Kenosha on Tuesday.

Trump's visit comes a week after Jacob Blake, a Black man, was shot seven times by a police officer in the city – an incident that sparked outrage nationwide.

Protesters have marched in Kenosha every night since Blake's shooting, with some protests devolving into unrest with damage to buildings and vehicles. On Tuesday, two people were allegedly shot and killed by 17-year-old Kyle Rittenhouse of suburban Antioch.

On Saturday night, White House spokesman Judd Deere confirmed the president will visit the city to meet with law enforcement and survey damage, but it remains unclear if he will meet with Blake's family.

Trump has been running his reelection campaign on a law-and-order mantle, denouncing protesters as "thugs" while voicing his support for police.

In his acceptance speech during the virtual Republican National Convention, Trump painted the election in hyperbolic terms as a stark choice between peaceful streets and anarchy.

And, the day after a man was shot and killed in confrontations between Black Lives Matter protesters and Trump supporters in Portland, he assailed only the anti-racism demonstrators, NBC News reports.

In a tweet, Trump shared a video of the pro-Trump caravan driving into Portland and labeled its members "GREAT PATRIOTS!" In another tweet, he referred to protesters in Washington, D.C., as "Disgraceful Anarchists" and said, "We are watching them closely."

"The big backlash going on in Portland cannot be unexpected after 95 days of watching and incompetent Mayor admit that he has no idea what he is doing," Trump said in one tweet. "The people of Portland won't put up with no safety any longer. The Mayor is a FOOL. Bring in the National Guard!"

Trump's opponent for reelection, former Vice President Joe Biden, and his running mate, Kamala Harris, have accused Trump of rooting for violence amid unrest in Wisconsin.

"He views this as a political benefit," Biden said in an interview on MSNBC. "He’s rooting for more violence, not less. And it’s clear about that."

In his letter, Evers said he's concerned about what Trump's presence will mean for Kenosha and the state of Wisconsin.

The governor also stated that the president's visit would require a massive redirection of resources that are supporting recovery efforts in the city.

Neither Trump nor the White House had responded to the governor's letter as of Sunday evening. 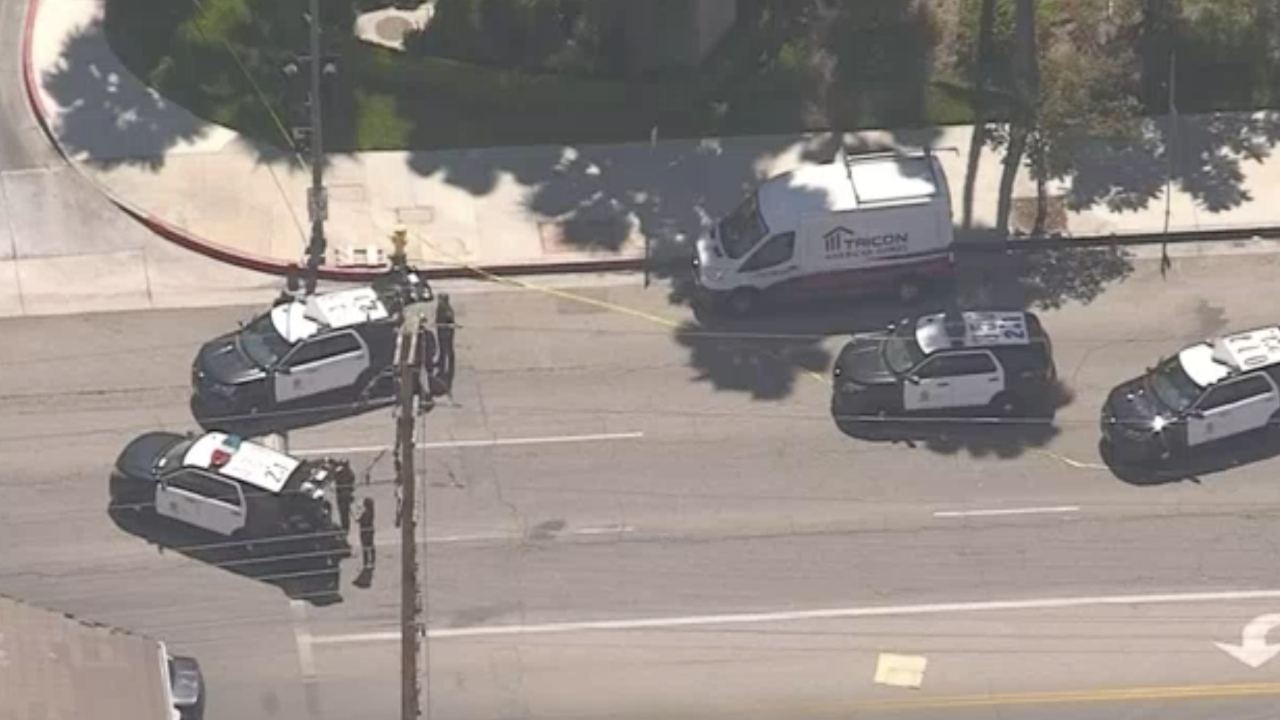 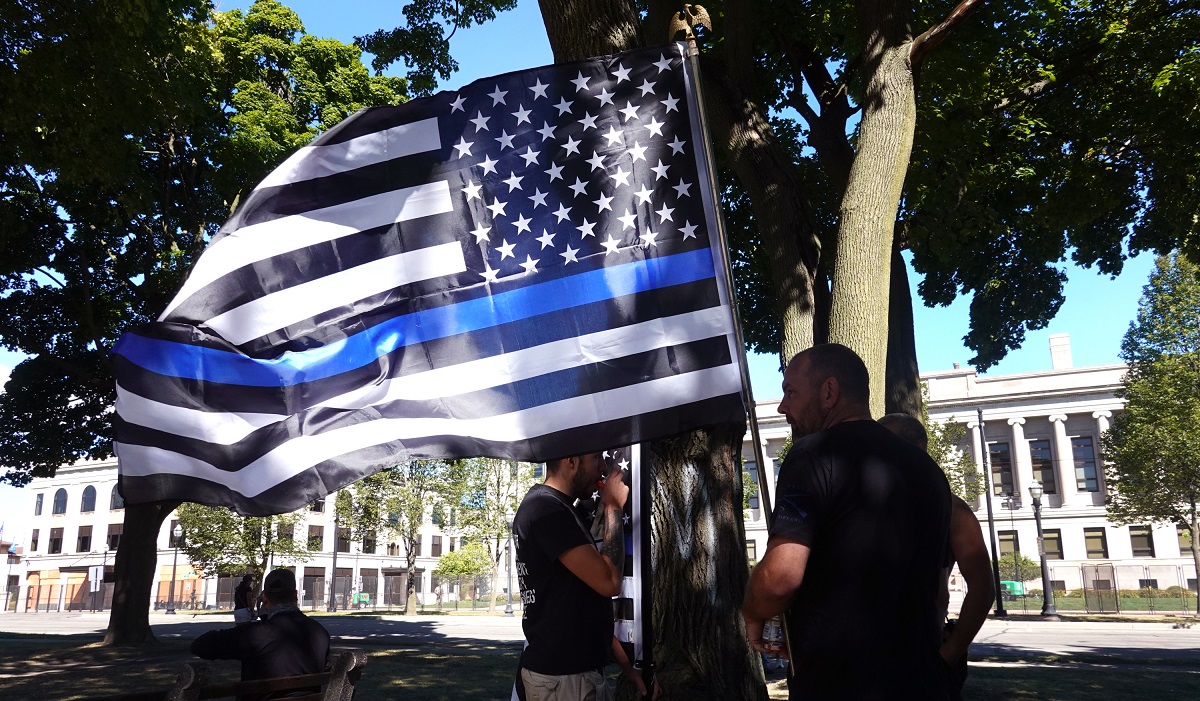 Kenosha Police Officer Rusten Sheskey and two other officers were responding to a domestic dispute call last Sunday when Sheskey shot Blake in the back seven times. Cellphone video captured the shooting, which has sparked new protests against racial injustice and police brutality months after George Floyd’s death at the hands of a Minneapolis officer touched off a wider reckoning on race.