Winter Weather Advisory Issued for Some Chicago-Area Counties for Halloween

Costumed candy-seekers will likely have to brave record-breaking snowfall, windy and unseasonably cold conditions for the holiday

A Winter Weather Advisory has been issued for multiple Chicago-area counties ahead of Halloween.

The advisory takes effect for McHenry and DeKalb counties beginning at 7 p.m. and continues until 4 p.m. Thursday. 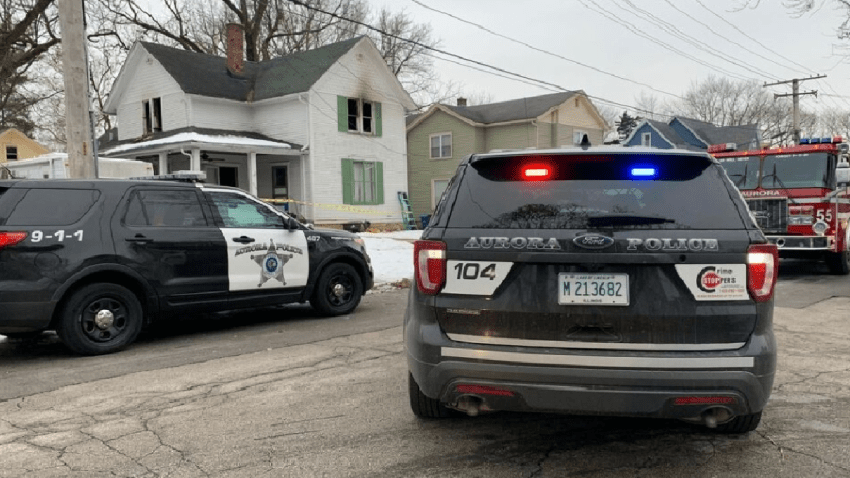 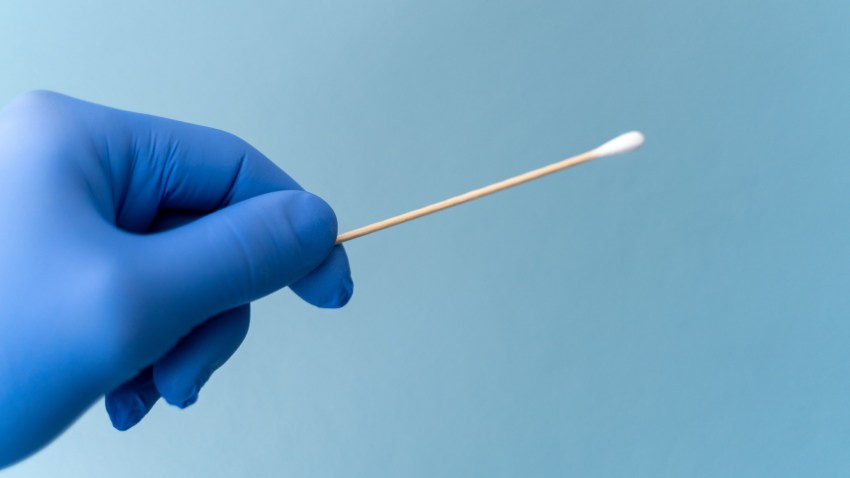 The advisories warn of accumulating snow with 4 or more inches expected in some locations. Some locations may only see just rain, but commutes will likely be impacted.

Costumed candy-seekers will likely have to brave record-breaking snowfall, windy and unseasonably cold conditions for the holiday.

As of Wednesday, models show Thursday will be washout, with rain and snow both expected. The day is set to start with rain, which will likely transition to snow heading into the late-morning and afternoon hours.

The system will leave behind accumulations ranging from 5 inches in far northwest suburbs to 1 to 2 inches closer to the lake and in the city.

Highs Thursday are expected to sit in the low- to mid-30s, though blustery winds will make it feel much colder.

Several suburbs have already rescheduled trick-or-treating hours due to the wintry conditions.

The weather on Halloween varies greatly year to year, particularly when it comes to temperatures. And recently, it’s featured quite a bit of rain.

The record for snowfall on Halloween in Chicago was set in 2014, when a tenth of an inch was recorded in the city. That record is expected to be broken this year.