The Chicago area, particularly the south and western suburbs, could see between a quarter and half inch of ice accumulation, making for dangerous travel conditions

Temperatures dropped below freezing Sunday night with heavy wind gusts from the east. With light overnight rain or sleet for northeast Illinois (including Lake County), by Monday morning the moisture will build, beginning with snow that will quickly turn to freezing rain and sleet by noon.

The National Weather Service has issued a Freezing Rain Advisory in effect from 6 a.m. to 12 p.m. Monday. By 6 p.m. we'll see precipitation build its way in, which will most likely be rainfall closer to the lakefront, and icy accumulation farther west. 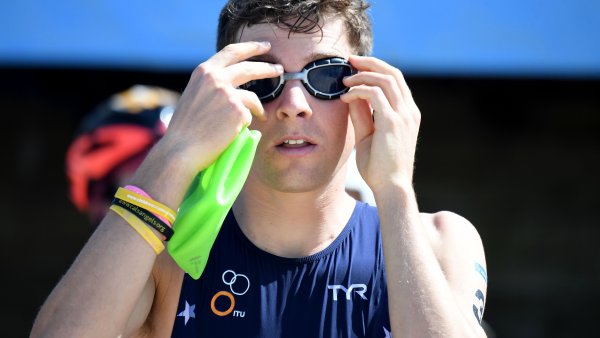 These amounts of ice accumulation can be dangerous, particularly for travel. By Monday night, the storm should move out of the area in time for crews to salt the roads, but throughout the day, take extra precaution, particularly when driving.

The National Weather Service also advises that tree limbs and power lines may be weighted with ice, so power outages are possible.

There is also a High Wind Warning in effect from 1 p.m. to 7 p.m. Monday along the Lake Michigan shore. Due to the wind, there is also a Lakeshore Flood Warning in place beginning 9 a.m. Monday until 12 a.m. Tuesday, with heavy gusts up to 60 miles per hour, making waves that could be as tall as 15 to 20 feet.