Winners and Losers: Evaluating the Blackhawks' Preseason So Far

The Chicago Blackhawks are now halfway through their preseason schedule, as the start of the regular season looms just 10 days away against the Pittsburgh Penguins.

So where is the team at as they look to build up their NHL roster? To answer that question, we are highlighting some of the players that have stood out during the opening week of action, and those who have some room for improvement as camp continues. 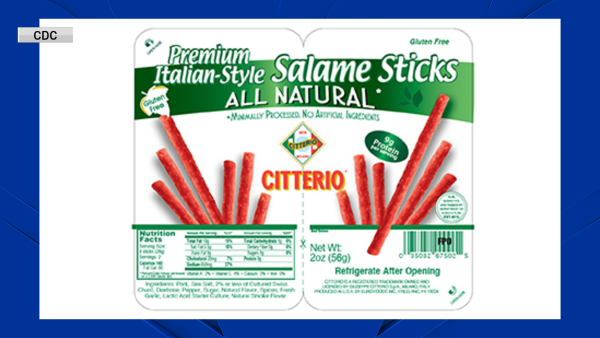 Forsberg was a monster in his first preseason game, stopping 38 shots and backstopping the Blackhawks to a win over the Columbus Blue Jackets. He looked poised in the crease and showed off the athleticism that the team touted when they acquired him in the Brandon Saad trade, and he showed great aplomb under a constant barrage of Blue Jackets shots.

Trying to make the Blackhawks’ roster, Rutta has been as good as advertised. He especially stood out in Saturday’s loss to Columbus, making several strong defensive plays and skating with a lot of natural quickness and intelligence. The NHL game is a much faster animal than he’s used to, but he’s showing a lot of potential to adjust quickly if he makes the team.

There are still plenty of questions surrounding Schmaltz’s ability to take face-offs, but his increased assertiveness has been on full display through three preseason games. The forward has shown some great instinctive tendencies on the ice, and he’s opening up a lot of space for Alex DeBrincat and Patrick Kane as a result.

The veteran came into camp with everyone talking about what great shape he was in, and he has done nothing to disprove that notion. He had a beautiful assist to Artem Anisimov in Saturday’s game, and he has looked very strong after dealing with injuries through a good chunk of last season.

Berube let in a couple of very soft goals in his preseason debut on Saturday, and didn’t really look like he was all that comfortable in the net. He did make a few impressive saves, but with the effortless performance Forsberg turned in for Game 1, he appears to be trailing in the battle to be the team’s back-up.

Jurco has done nothing but under-impress throughout his tenure in Chicago, and he really hasn’t stood out much on the ice during games this preseason either. With plenty of veteran options and some high-quality young players trying to fight their way onto the roster, it isn’t out of the realm of possibility that Jurco could be cut loose by the team before the regular season begins.

Kempny has had an opportunity to prove himself as a top-four defenseman this preseason, but he didn’t show it on Saturday night. He made several bad defensive reads and allowed some high-quality scoring chances as a result, and his positioning has been off even against lesser competition.