Strong winds caused additional damage to a historic Chicago church but may have also swept in a badly needed “blessing” for a sanctuary where Mahalia Jackson and other famed gospel singers often sang and the man considered the father of gospel music led the choir.

Winds that reached nearly 100 mph knocked down the south wall of the fire-damaged Pilgrim Baptist Church on Monday. Two walls, made of limestone and braced by metal beams, remain intact. The building has been a shell since January 2006, when it was gutted by fire.

The building, constructed in 1890 as a synagogue and converted to a Christian church in the 1920s, was designed by the famous architectural firm headed by Louis Sullivan and his partner. It's the church where Thomas A. Dorsey perfected his cross of the blues with the sacred music into a sound that became gospel music. 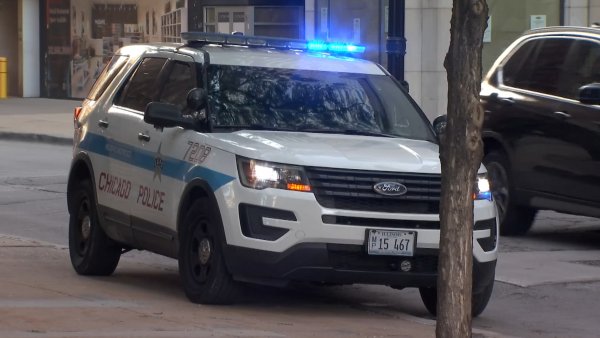 A fundraiser has been ongoing since 2017 for a proposed National Museum of Gospel Music. Don Jackson, who heads the museum project, told the Chicago Sun-Times the collapse may be a "godsend.”

“This forces the urgency,” Jackson said. “This has been a blessing for the project that says that we need to get started.” He added he thinks the museum can open in September 2022.

Ward Miller of Preservation Chicago, a nonprofit that promotes the preservation of the city’s historic landmarks, is expressing concern the wall’s collapse will derail the proposed estimated $48 million project. He said he would welcome anything to preserve the space.

“It’s still an important component to save,” Miller said. “It has a lot of significance to the nation and to the world, culturally in music and, of course, architecturally.”