Wind Advisory Issued As Gusts Ramp Up to 50 Mph

A Wind Advisory is in place for the Chicago area until 4 p.m.

This story has moved. We're automatically redirecting you to our new coverage.

UPDATE: The advisor was allowed to expire.

Get ready for an especially windy day in the Windy City.

An advisory is in place for the Chicago area as winds between 20 and 30 mph are expected to gust between 40 and 50 mph.

Pritzker to Give COVID-19 Update, Expected to Announce Regions That Can Lift Tier 3 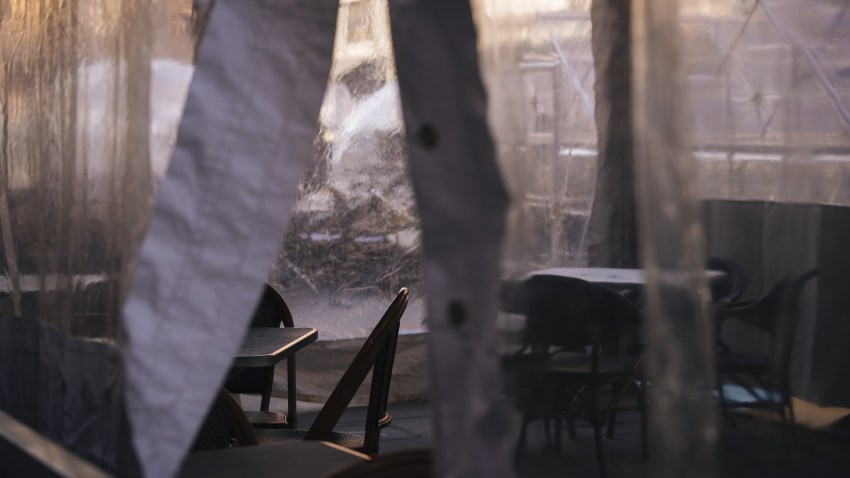 Illinois Coronavirus Updates: Some Regions Can Lift Tier 3, Chicago's Next Phase of Vaccinations

The National Weather Service warns that such high winds can make driving difficult and cause some property damage. "Motorists should be alert and use caution," the weather service urges.

The advisory remains in effect until 4 p.m. as west-southwest winds continue. Meanwhile, the area could see some occasional light snow showers or flurries with minor accumulation possible.

Temperatures hold in the 30s throughout the day, but NBC Chicago meteorologist Andy Avalos says wind chill readings will hover in the high teens and low 20s.

The afternoon's strong winds are expected to gradually ease by Monday night to about 10 to 20 mph. The wind should be nearly gone by Tuesday and replaced by a mostly sunny, seasonably chilly day with highs in the low- to mid-30s north of Chicago and 36 to 40 south.

Chicago then sees a bit of a warmup with Wednesday temperatures reaching the low 40s.