With a burst of good will generated by his $1.2 million gas giveaways, millionaire businessman Willie Wilson on Monday joined the race to send Mayor Lori Lightfoot into political retirement after a single term.

As he has in all his political races, Wilson also declared he will blow the caps on fundraising in the 2023 mayoral race by making six-figure donations to the Willie Wilson for Mayor campaign fund he created in March 2018 and declared “active” on Monday.

That could make it easier for Lightfoot to raise the $15 million some political observers believe she will need to raise to defend her record and boost her dismal public approval rating.

With the election less than a year away, Lightfoot has just $1.7 million in her primary political account — even after her best quarter of fundraising. For the most part, big money interests remain on the sidelines, apparently waiting for a candidate, possibly U.S. Rep. Mike Quigley (D-Chicago).

Four years ago, Wilson won 13 of 18 Black wards on the strength of his charitable giving. In the runoff that followed, Lightfoot won all of those wards — and all 50 wards citywide — after Wilson endorsed her over County Board President Toni Preckwinkle.

Wilson’s endorsement of Lightfoot sent a signal to his older, church-based constituency that, as he put it, “contracts and jobs and schools” were more important than concerns they may have had about Lightfoot being a lesbian. 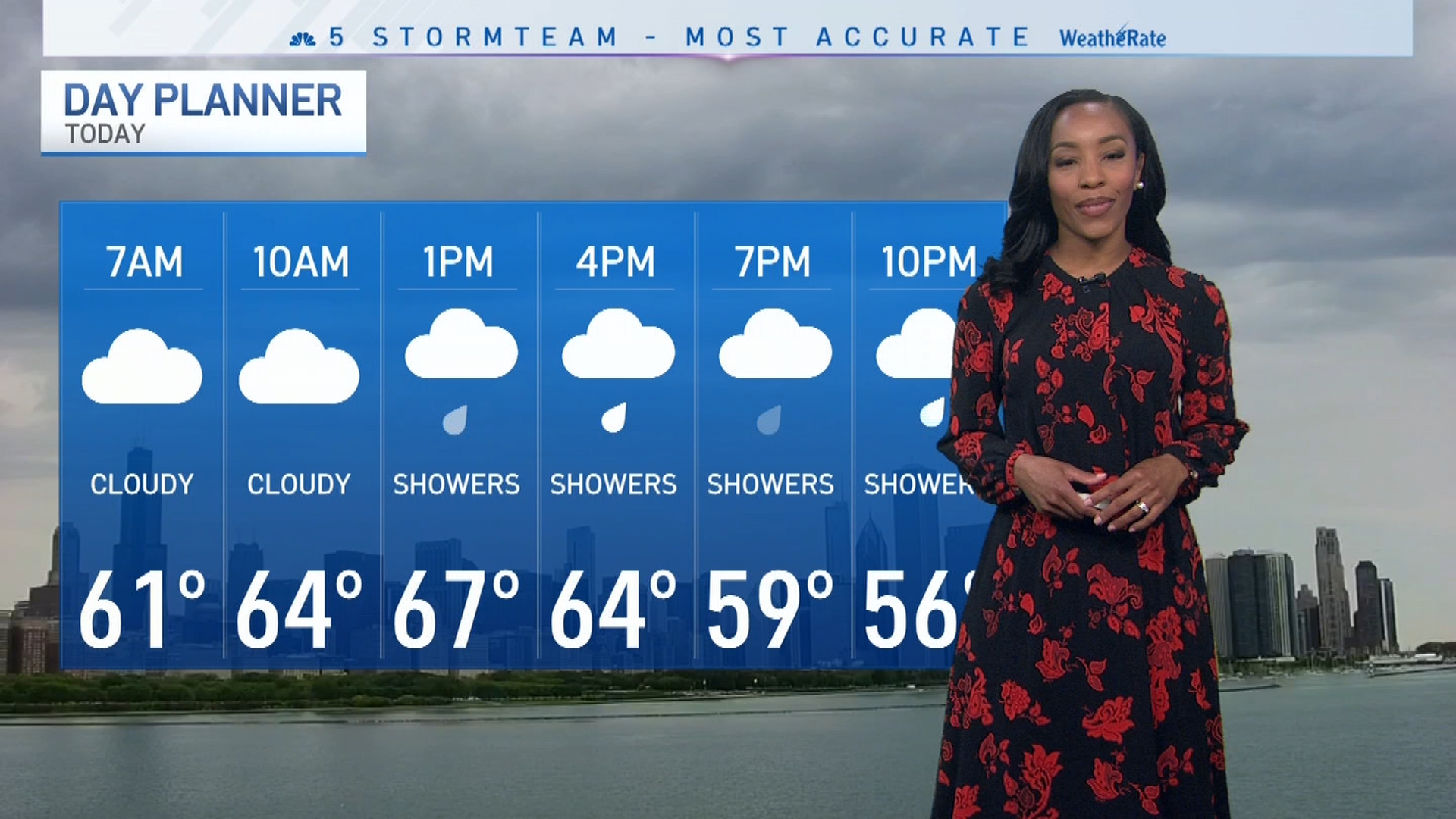 This time, Wilson’s candidacy could seriously damage Lightfoot’s re-election chances, according to veteran political operative Victor Reyes, who is not involved in the mayoral race.

“Her strongest base of support is older African-American women. That’s where he would potentially cut in — with the church folks he appeals to. It does significantly hurt her in the context that he might appeal to that older black base that seems to be sticking with her,” Reyes said.

“I wouldn’t discount Willie Wilson. This will be, like, his second or third go-around. It doesn’t take much to get into a run-off.”

Given how pivotal Wilson’s endorsement was to Lightfoot four years ago, Reyes said he finds it somewhat astounding that she froze Wilson out shortly after taking office.

“You don’t invite people in one door of the tent in order to just kick him out the back door,” Reyes said.

“He would have been a good ally to have.”

Like Ald. Ray Lopez (15th), who jumped into the mayor’s race last week, Wilson portrayed Lightfoot as abrasive, dictatorial and incapable of winning the collaboration needed to solve Chicago’s most vexing problems.

“In the history of this country, I can’t think of a mayor that I’ve ever heard of or seen with that type of personality. It’s a type that, you can’t even know if they’ve put a name on it,” Wilson told the Sun-Times.

Pressed on how he plans to restore public safety and the perception of it, Wilson reprised the innovative idea he championed during his 2019 mayoral campaign.

“If I takes [50] aldermen to run different wards, how can one superintendent of police run the whole city? I would put four of five superintendents of police and break it down. That would be a good start right there. And all of ’em would report direct to me,” he said.

Wilson also vowed to stop the exodus of Chicago police officers retiring faster than the city can hire replacements by raising the starting salary substantially and repealing Lightfoot’s vaccine mandate.

“You have to be able to sit down and talk with them. I don’t think you say, ‘Okay. COVID-19 is here. If you don’t take the shot, you’re not gonna get paid,’” Wilson said, two days before the deadline for rank-and-file police officers to get their second shot.

“I thought it was against the law to give away the taxpayers’ dollars” for political purposes, Wilson said.

“I gave my own money out of my own pocket. It wasn’t taxpayers’ dollars.”

Yet another issue will be Lightfoot’s ever-changing story about what she knew and when she knew it about the botched raid on the wrong home of social worker Anjanette Young.

“She lied about it straight up,” he said.

“If you lie to the citizens who pay your salary, you ain’t real. If I would lie to my boss on my job, they would fire me in the corporate world.”