Chicago mayoral candidate Willie Wilson has been giving away money to help residents with property taxes, drawing an official complaint filed with the election board.

Wilson has given away hundreds of thousands of dollars, including $100,000 on Wednesday, the day that property tax payments are due in Cook County.

Instead of handing out cash, like he did last month, Wilson handed out $500 checks to residents who attended the event, drawing a big crowd. 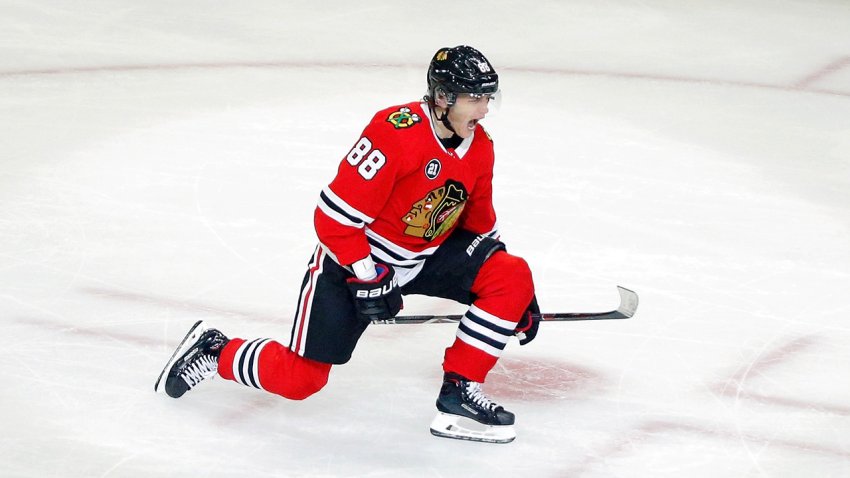 Illinois Attorney General Lisa Madigan’s office is looking into whether the handouts are legal, and the Illinois Campaign for Political Reform says it has filed a complaint with the elections board, saying that the recent giveaways should be considered an “in-kind contribution.”

The board will host a hearing on Aug. 14 in regards to the giveaways.

Wilson says that until he is told he can no longer host the giveaways he will continue to give out more money, and could do so again as soon as this coming Sunday.