Why You Should Use QR Codes (Really)

There is no more put-down technology than the QR code. The red-headed stepchild of web marketers, the QR code is an easy go-to punchline, like this Tumblr filled with people scanning QR codes.

But if we can look beyond the jokes, QR codes serve a very specific purpose that little other tech can do: it builds easy connections and intersections between the physical world and the virtual world we carry around in our pocket.

The issue is that QR codes are used indiscriminately, like ones on banner ads and emails. If you're already in a web world, the QR makes no sense. It's carrying a passport when you not crossing the border. And since most phones need to download QR scanners, this technology comes off like a party trick more than anything. But used well, they can create new intersections for businesses and marketers. 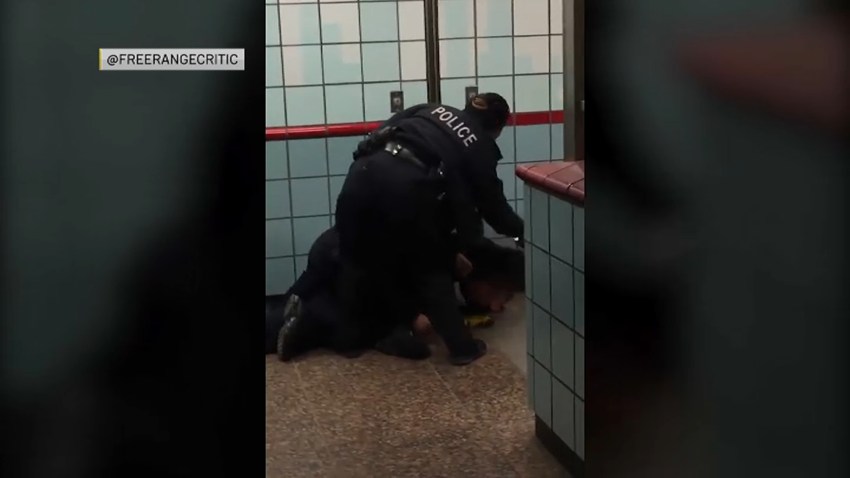 For example, what if you had an event where people were physically congregating and conversing, but you wanted to add an element of the virtual, like passing contact information back and forth? You wanted to connect people's online persona to the person standing in front you.

Or what if you had an event-wide scavenger hunt, where organizers have placed QR codes around the space based on clues and attendees can scan it to prove they found it?

Maybe even a trivia game where a user scans in the right answer and gets points while walking around the vendor hall?

This kind of controlled environment, where everyone has their smart phone on hand, where everyone has downloaded the QR-enabled event app, with strategically placed QR codes, either on people's name tags or on event collateral, is tailor-made for QR code use.

QR codes are worthless on billboards as people zip by them. And anyone who uses a QR link a regular link should have their geek card taken from them. But by generating more physical and virtual intersections, event organizers can make events more meaningful and effective. QR codes can be the bridge between our active online world and somewhat more real physical world.

Just because they don't make any sense in emails doesn't make they useless, it makes them improperly used.

James Ellis is the director of digital strategy at FLIRT Communications. His latest book, Google Analytics for Small Business is currently in beta. He's giving away discounted copies if you are willing to help make it even better.