The XE variant is a recombinant, meaning it has parts of two different variants rearranged into a new virus, which in this case are BA.1, the original strain of omicron, and BA.2

A new hybrid COVID variant known as XE spreading in the United Kingdom is making plenty of headlines with concerns about its transmissibility, but Chicago's top doctor said she's not concerned about it just yet.

"Mostly, it's been detected in the UK, several hundred cases, but nothing at this point that is clearly showing major concern or spread," Chicago Department of Public Health Commissioner Dr. Allison Arwady said in a statement. "And so it hasn't even been labeled at this point, an official variant of interest."

Arwady noted that while the recombinant variant has been detected in the U.S. already, no cases have been reported in Chicago or Illinois as of Monday.

"Whenever you see a new variant emerge, the main thing is it's got... it may have some little advantage, maybe a little more contagious, but no, this is not one at this point that I have any specific concern about," she said. "It remains sort of a version of omicron."

It was first detected in mid-January in the United Kingdom, where more than 600 cases have been reported since, according to the UK's Health Security Agency.

According to the Chicago Department of Public Health, a handful of XE cases have been reported outside the U.K., including in the U.S. 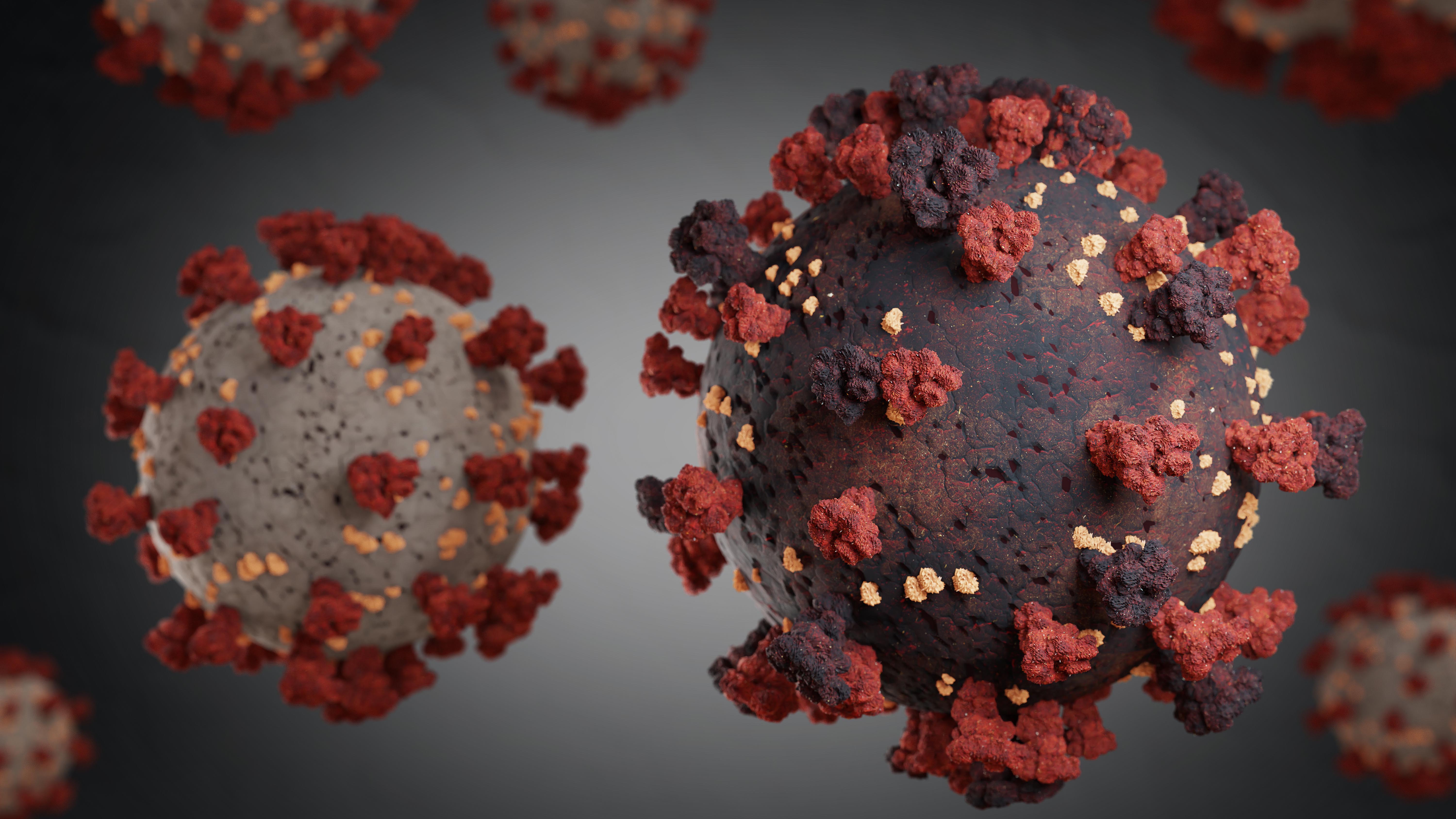 "The U.S. hasn’t seen evidence for a new surge yet, so I think this could be the exception. We’re not sure, but I think we always want to know viral dynamics in our area," said Hannah Barbian, a genomic epidemiologist at the Regional Innovative Public Health Lab at Rush University Medical Center.