Why Chicago's Next Mayor May Not be Decided by Tonight

The Chicago mayoral election is here, and campaigns up and down the crowded ballot are gearing up for a fight.

That battle will, in all likelihood, continue beyond Tuesday, as polls show that no candidate in the field is remotely close to the 50 percent of the ballot needed to win the election outright. If no candidate reaches that threshold, then a runoff election will be held on April 2 between the top two vote getters in the February vote.

Even still, things might not be that cut and dry. On Election Day, if any of the top three candidates are within five percent of the candidate ahead of them in the balloting, they can file for a discovery recount. A discovery recount is non-binding, and only 25 percent of precincts can be recounted, but in the event the election is that close, the stage could be set for a legal showdown among the top candidates.

Candidates near the top of the heap in recent polling have already begun to hire election lawyers, who will fight tooth-and-nail for every vote they can get.

Former White House Chief of Staff Bill Daley’s campaign already has lawyers on staff, and says they are recruiting more in anticipation of a close vote on Election Day. The campaign of Cook County Board President Toni Preckwinkle declined to reveal whether they had begun hiring attorneys, while the campaigns of Gery Chico, Dr. Willie Wilson, Illinois Comptroller Susana Mendoza, and Lori Lightfoot did not respond to requests for comment. 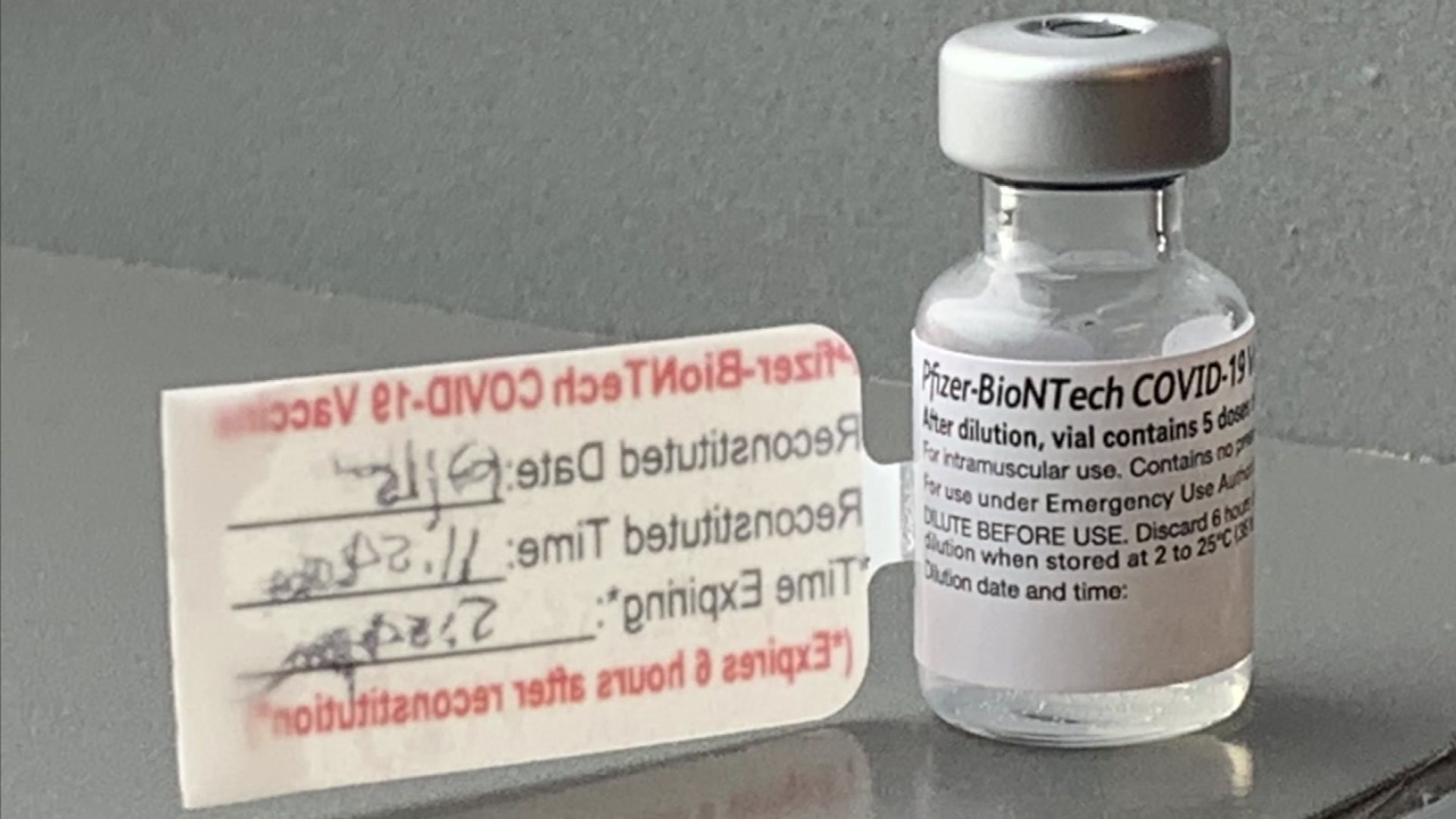 coronavirus in illinois 22 mins ago

A spokesman for the office of Illinois Attorney General Kwame Raoul said they will be treating the election as they do any other municipal election, and will dispatch “more than 100 teams of attorneys and investigators throughout the day” to monitor the election.

Those lawyers will likely be busy, as recent polling shows that the race is as tight as ever. A Telemundo Chicago/NBC 5 poll released earlier this month shows Preckwinkle is leading the pack with 14 percent of the vote, with Daley (13 percent), Mendoza (12 percent), and Lightfoot (10 percent), all close behind.

The top five candidates in the poll, including Chico at nine percent, are within the poll’s margin of error, and 19 percent of voters are still undecided, according to the results.

Early voting returns are also hard to read, as less than half of the mail-in ballots requested by voters have been turned in as of Sunday, according to the Chicago Board of Elections.

If a runoff is required, voters who requested a mail-in ballot will have to request another one for the runoff election and the State Board of Elections will send emails to mail-in voters notifying them of the new ballot.