Which Neighborhoods is Chicago Proposing to Build a Casino In? Here Are the 3 Possible Locations

The city of Chicago is getting closer to selecting a final location to build a proposed casino, a project that Mayor Lori Lightfoot says would bring in $175-$195 million in projected tax revenue.

“The revenue is gonna shore up our police and fire pensions, critically important," Lightfoot said. "It's gonna relieve the burden on our taxpayers."

Mayor Lightfoot is pushing for a final decision in May or June.

However, some neighbors and residents of each of the proposed locations are not on board and have voiced opposition to the project.

“We understand that there’s a casino that was approved by the state, approved by the city, but where this happens needs to always be in consultation with the residents," said Ald. Byron Sigcho Lopez, whose 25th Ward includes Chinatown and the West Loop.

The three locations are each considering a proposal from a different casino.

Here's a breakdown of each casino, and where in Chicago they would be located:

Bally’s Corporation (Tribune Site), River West – Bally’s has proposed a $1.74 billion casino project and hotel, which would be located on a portion of the site of the Tribune Publishing Plant in the River West neighborhood.

Hard Rock (ONE Central Site), West of Soldier Field – Hard Rock is proposing a $1.74 billion casino resort just to the north of McCormick Place on Chicago’s lakefront. The proposal would include a 3,500-seat live music venue, a 500-room hotel tower, restaurants, and six different bars and lounges.

Rivers (78), South Loop, including Chinatown and Pilsen – Rivers 78 includes a $1.62 billion casino project on the site known as “The 78,” a large development on Chicago’s South Side. The proposal would include a riverfront area, an observation tower, a riverfront venue for live entertainment, a 300-room hotel tower, and eight different restaurants.

What are the Next Steps?

Community meetings took place in early April for residents to weigh in on the proposed projects, and another special meeting is planned for 1 p.m. on Monday, April 22 for the public to comment.

That virtual meeting with take place at 1 p.m. on the Chicago City Clerk's website. Written public comment can be emailed to Nicole.Wellhausen@CityofChicago.org and at Raymond.Valadez@cityofchicago.org and will be accepted up until 10:00 a.m. Monday. 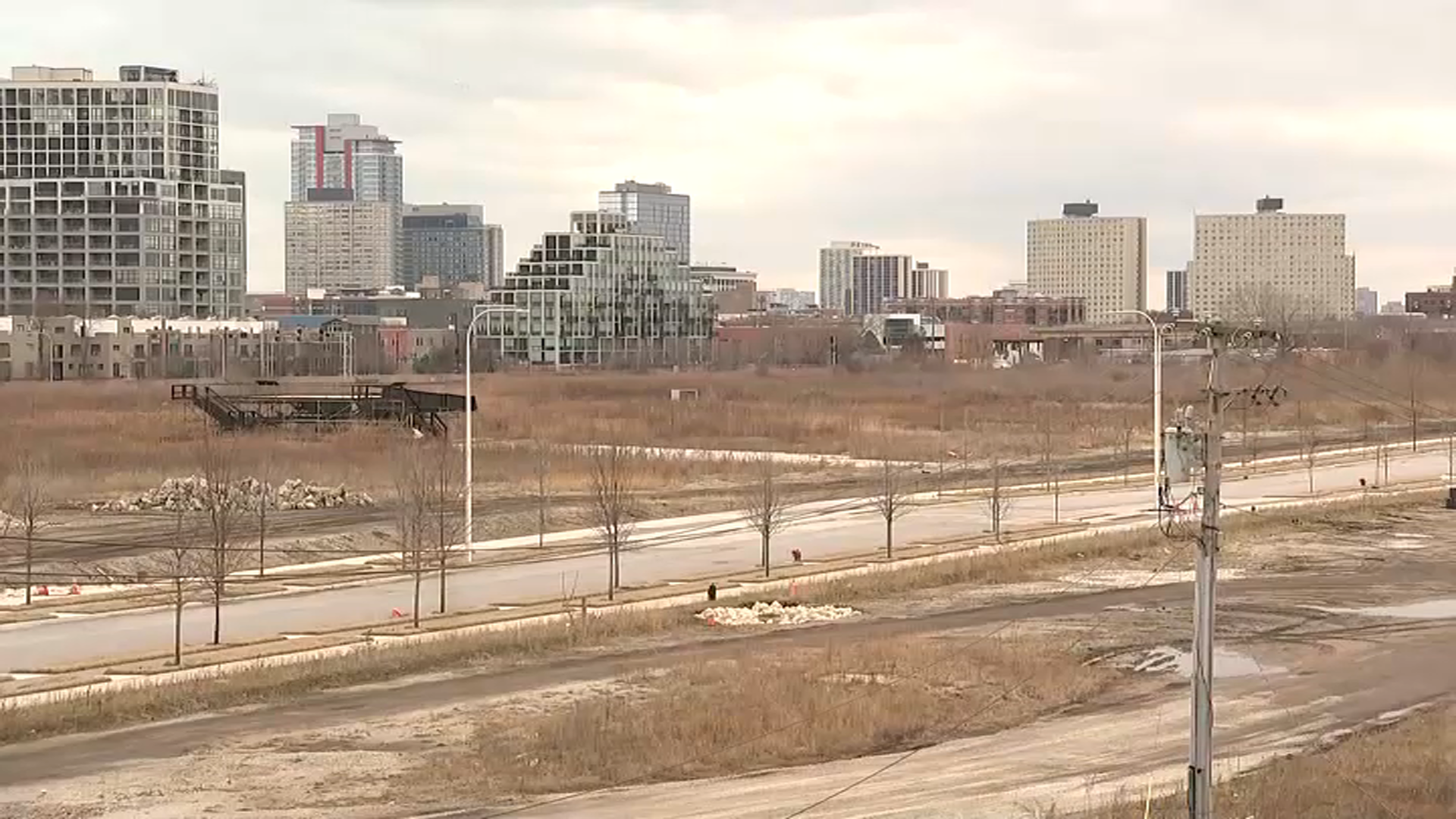 Residents Weigh In on Finalists for Billion-Dollar Chicago Casino Project

It's not yet known if other special meetings are planned at this time.

Once the public comment process is complete, the finalists will be evaluated by city officials, and a winning bid will be chosen following that process. The Chicago City Council and the Illinois Gaming Board will have to sign off on any chosen bid.

Mayor Lightfoot is pushing for a final decision in May or June.