Where in the Midwest has the Omicron COVID Variant Been Detected?

As of Dec. 6, the rapidly spreading omicron variant has been detected in more than a dozen states across the country, including four in the Midwest.

While it has not yet been detected in Illinois, Chicago health officials said Sunday the omicron COVID-19 variant, labeled a "variant of concern" by the World Health Organization, will likely be detected in the city “within a number of days.”

"We have not yet detected the omicron variant here in Chicago or here in Illinois," Chicago Department of Public Health Commissioner Dr. Allison Arwady said. "But I do expect that to happen likely within a number of days. There are multiple examples of case investigation going on right now, where we know that there are people who have been exposed to the omicron variant, that we are doing aggressive case investigation, testing and contact tracing on."

Here's where in the Midwest the omicron COVID variant has been detected, as of Dec. 6.

Thursday, Dec. 2, the first Midwest case of the omicron COVID variant was confirmed in Minnesota, the state's health department said Thursday, via a specimen from a resident "with recent travel history to New York City."

Friday, Dec. 3, a St. Louis resident with recent domestic travel history was presumed positive for omicron, the Missouri state health department said. The sample was sequenced by a commercial lab and is awaiting confirmation by the CDC.

Saturday, Dec. 4, the second Midwest case of the omicron coronavirus variant was confirmed in Wisconsin in a resident with "recent travel history to South Africa," the state's health department said.

The person with the new variant is an adult man, according to the health department, who is a resident of Milwaukee County and recently returned from a trip to South Africa.

Wisconsin health officials said the man was fully vaccinated against the virus and received a booster shot. He reported mild symptoms and has not required hospitalization.

The World Health Organization said Wednesday the omicron COVID variant, first discovered in South Africa, has been found in a number of countries across the world (note this map will continue to be updated as the situation develops). 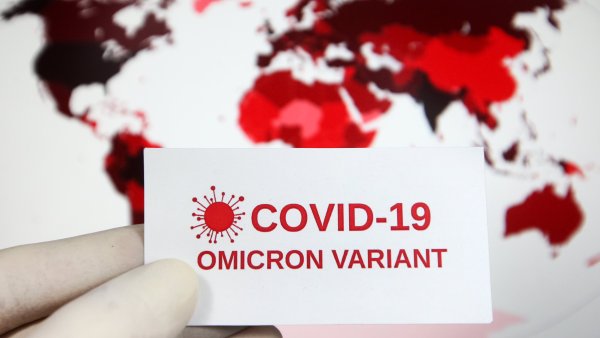 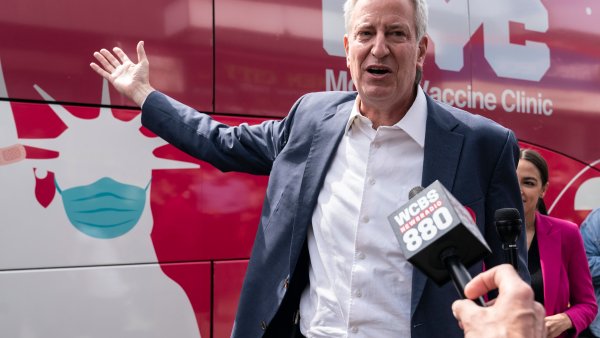 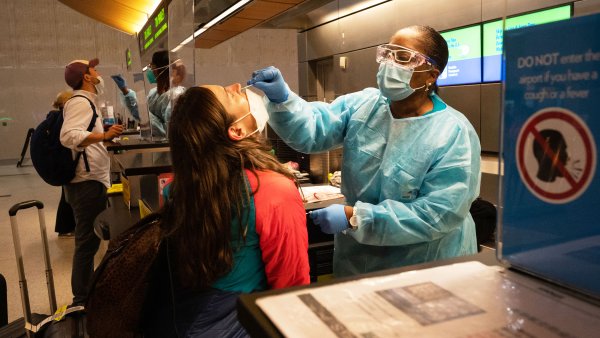 Omicron Is Prompting New Rules for International Travel to the U.S. Here's What You Need to Know