‘It Was an Arsenal': The Bloody Tale of How the Guns of the St. Valentine's Day Massacre Ended Up at a Small Michigan Sheriff's Department

The Thompson sub-machine guns remain, in cold steel, the only witnesses to a lurid chapter of Chicago crime lore. But, how the guns came to be in Michigan is a story in itself.

Hidden away, in the custody of the sheriff’s office in Berrien County, Michigan, are the two best pieces of evidence in the most notorious unsolved crime in Chicago history.

That crime, the St. Valentine’s Day Massacre, Feb. 14 of 1929, shocked the public, and arguably changed the course of the city’s tolerance of outfit violence. Seven associates of crime boss “Bugs” Moran had been lined up and machine-gunned against the north wall of a garage at 2122 N. Clark St. Suspicion immediately centered on the gang of Moran’s arch-rival Al Capone (who was conveniently ensconced at his home in Florida when the murders occurred).

With the only survivor a German Shepard who was hardly in a position to finger the killers, the massacre eventually faded from view. And it remains an open case to this day.

But the two machine guns which were used in the killings still exist. They remain, in cold steel, the only witnesses to a lurid chapter of Chicago crime lore.

“This took it to a whole new stratosphere,” notes Mike Kline, a retired lieutenant from the Berrien County sheriff’s office. “The St. Valentine’s Day massacre was off the charts, as far as violence went.”

How the guns came to be in Michigan is a story in itself. 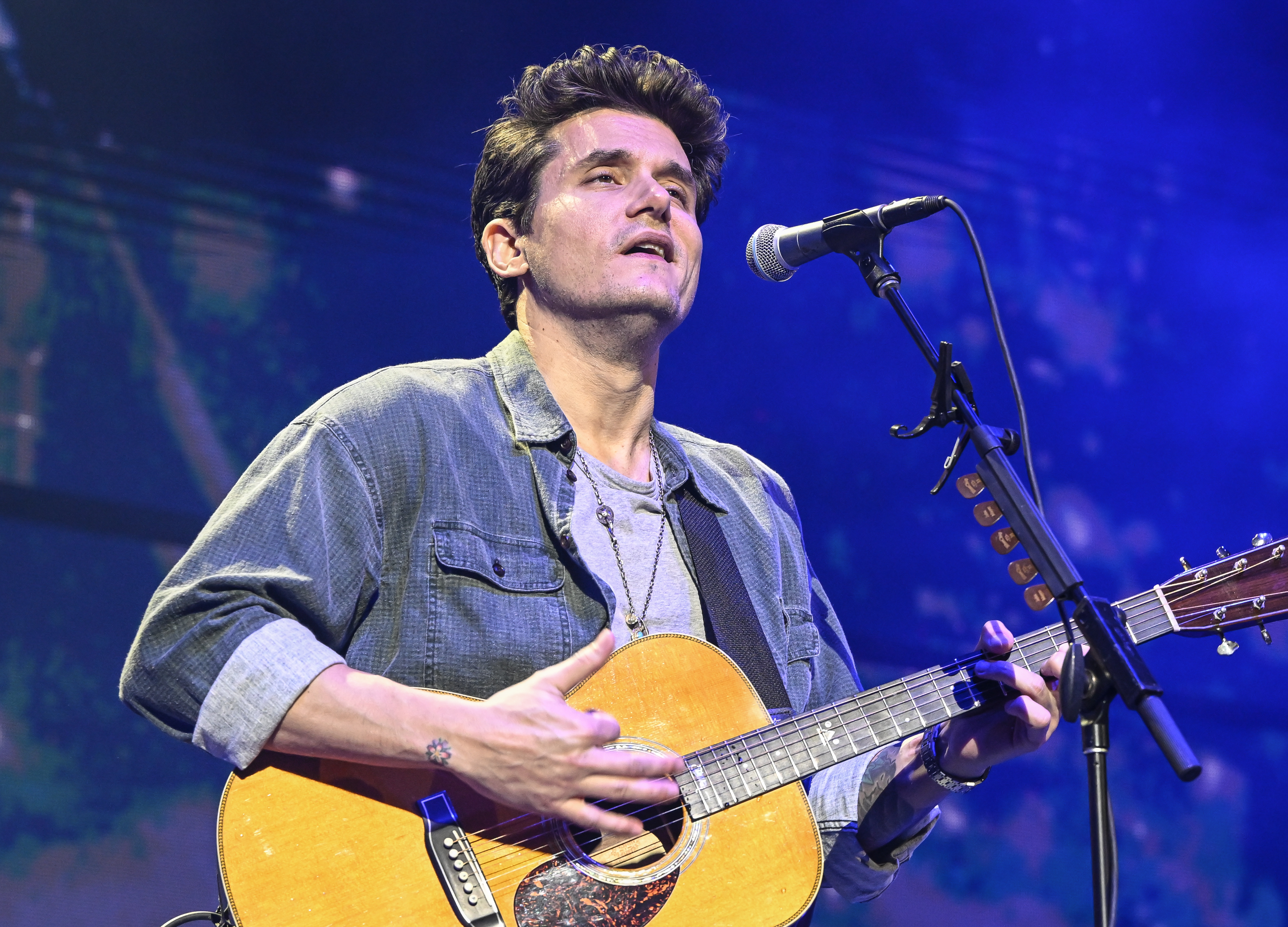 music and musicians 20 mins ago

Ten months to the day after the massacre, Dec. 14 of 1929, a St. Joseph, Michigan police officer named Charles Skelly was gunned down on the street. There were plenty of witnesses to that murder, and police quickly raided the home of a notorious hoodlum known as Fred “Killer” Burke.

“The officers were astounded at what they found,” says Berrien dispatch supervisor Chriss Lyon. “It was an arsenal, that included these two guns---along with many other guns.”

Word traveled fast that two machine guns had been recovered. Chicago expressed interest, and authorities enlisted the aid of Northwestern University professor Calvin Goddard, who had become an expert in a brand new field of criminology: ballistics.

“He test fires the two guns, and he has the shell casings and the bullets from the crime scene,” Kline notes. “And he does his comparison and he confirms that these were the two guns.”

Indeed, the transcripts of the 1929 coroner’s inquest reveal that Goddard was certain in his identification.

“The two machine guns that you have testified to were used in the massacre?” coroner Herman Bundesen asked.

It was over a year later that Burke was finally found, hiding out in Missouri. Chicago and other cities expressed interest. But Berrien County had the strongest case against him, with eyewitnesses to officer Skelly’s murder. Burke was tried and convicted there, and eventually died in a Michigan prison.

“He never talked about the St. Valentine’s Day massacre,” Lyon says. “In fact, he got very angry when people would start asking him about it.”

Still, most historians and armchair crime buffs feel Burke must have been present for the infamous crime.

“In as much as the guns were found in Fred 'Killer' Burke’s bungalow, and Fred was a known machine gunner,” says Kline, “I’m sure that Fred was one of the gunners there that day.”

Lyon, author of a book on the case, “A Killing in Capone’s Playground”, notes that Burke seemed relieved that when he was arrested he had been found by police, and not Capone’s gang, who almost certainly wanted to see him silenced. That never happened. And no one else ever gave up the crime.

The weapons are rarely fired. It’s tough to get parts for Thompson machine guns which are nearly a hundred years old. Kline, the official keeper of the guns who shows them often to law enforcement or history groups, still marvels that the killers took the secrets of the massacre to their graves. Especially considering the fact that in addition to the four gunmen, there almost certainly were others who served as lookouts and planners for the massacre.

“There’s estimates that over 25 people took part in this thing,” he says. “To think that nobody ever spilled the beans, nobody ever gave this up, after 80 some odd years---is incredible.”