When Could You See Chicago's Pre-Loaded Gas, Public Transit Cards in the Mail?

Chicago Mayor Lori Lightfoot has announced a plan to give free gas and public transit cards to residents, but when will those eligible receive the passes in the mail?

The "Chicago Moves" initiative will issue up to 50,000 pre-loaded gas cards worth $150 each, which will be distributed to residents through a lottery system, Lightfoot said in a press conference.

"People have to be able to get to work, school, places of worship, medical offices, grocery stores," Lightfoot said. "The goal of this program is to help make those moves easier.”

The city will also issue 100,000 pre-loaded cards for public transit worth $50, the mayor added. Chicago is notably the first major city to create an program of this kind to provide some relief amid rising gas prices.

Chicago residents can begin applying for the cards on April 27, pending approval from City Council, the mayor said. Applications are limited to one per household.

Cards will be distributed starting in May to waves of 10,000 residents. To be eligible, applicants must:

The cards will be valid for one year after issued and can only be spent on the cost of fuel at gas stations located within the city of Chicago, a release said. 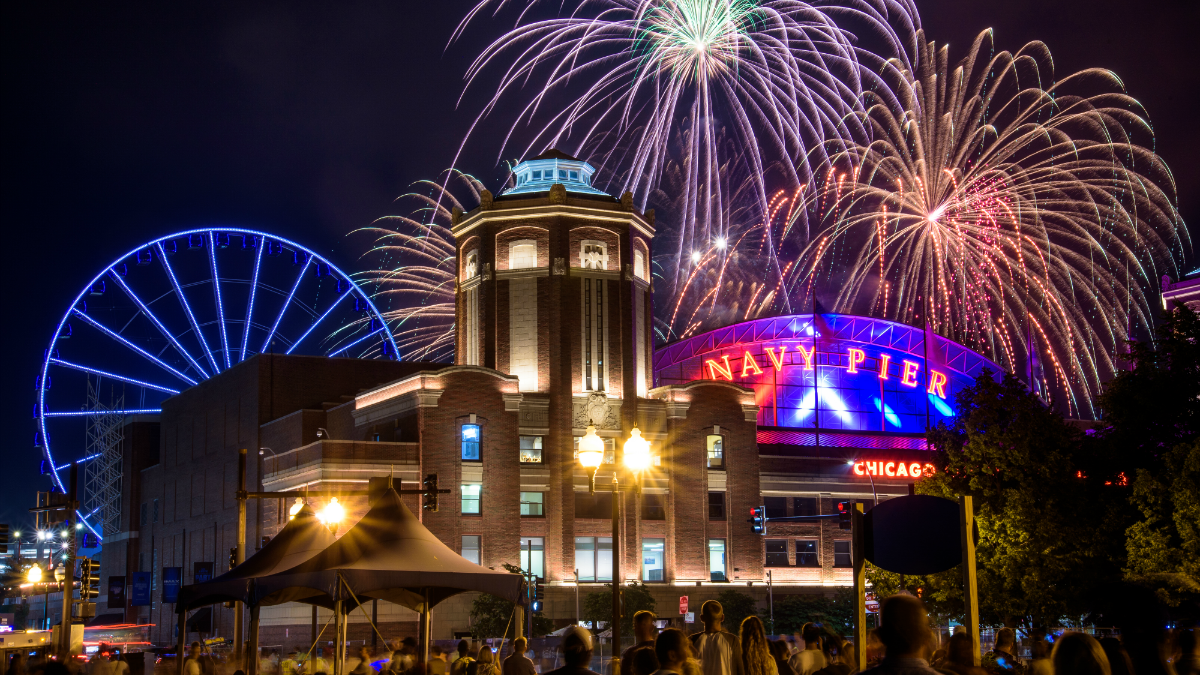 "For the price of a gallon of gas, you could ride the whole CTA system across the entire city all day long. A 30-day pass, four months worth of rides, costs almost as much as a tank of gas," said Chicago Transit Authority PresidentDorval Carter, Jr.

Lightfoot noted that a "significant" amount of residents' income is going to gas, with many paying over $70 to fully fill up their vehicle's tank.

"I know from talking to many residents that they are feeling the strain. There's no if's and's or but's about it. And many are unable to fill their tank as much as they normally would because their dollars just don't stretch that far. So my administration's been working through a variety of options to see how we can provide the greatest relief to as many residents as we can," Lightfoot said.

High fuel prices, along with escalating costs of groceries and other items, are hurting consumers in a big way, Lightfoot said. She has said she would ask Raoul to investigate the rapid escalation in gas prices that has occurred in the aftermath of Russia’s invasion of Ukraine.

Aside from the West Coast, Illinois has some of the highest gas prices throughout the country as of Thursday, AAA data shows.

In the city of Chicago, the average price of a gallon of gas is $4.829, about four cents lower than the record high price of $4.868 set Monday.

Currently, the city of Chicago charges $.08 per gallon of tax on fuel. Cook County also has a $.06 tax on each gallon of fuel, and the state of Illinois has a $.39 per gallon tax.