What We Know About the Patient Diagnosed With Coronavirus in Chicago

The Chicago resident in her 60s traveled to Wuhan in December and returned on Jan. 13, days before Chicago's O'Hare International Airport began screening travelers for the newly discovered virus

The woman diagnosed with coronavirus in Chicago, the second confirmed case of the new and potentially deadly virus in the United States, did not have much contact outside her home following her return from Wuhan, China, the epicenter of the latest outbreak, according to health officials.

The Chicago resident in her 60s traveled to Wuhan in December and returned on Jan. 13, days before Chicago's O'Hare International Airport began screening travelers for the newly discovered virus.

According to Sen. Dick Durbin, the woman had been caring for her elderly father, who was sick during her travels to China. 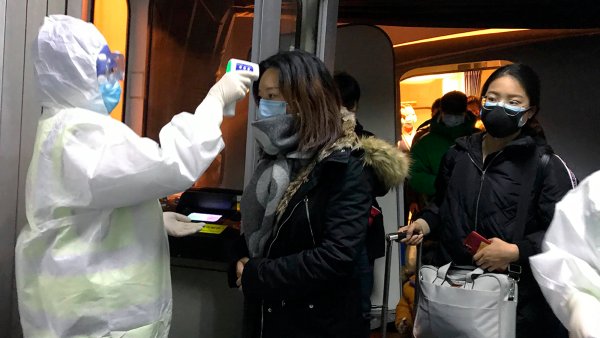 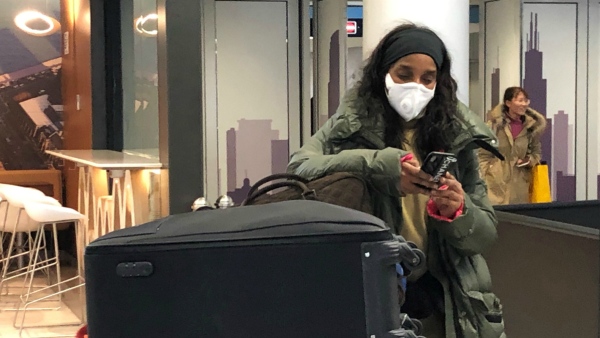 The woman did not have symptoms while traveling back to the U.S. but "later presented symptoms consistent with novel coronavirus" and was hospitalized in isolation, according to Allison Arwady, commissioner with the Chicago Department of Public Health.

She called her doctor before arriving to an emergency room and "had no extended contact since arriving back in the U.S.," according to the Chicago Department of Public Health.

She remains hospitalized in stable condition and is "clinically doing well," Arwady said.

Health officials said the risk to the general public in Chicago and nationally remains low as the woman was not showing symptoms while flying.

The woman has had "very limited movement outside her home" since her return from China, officials said, and has not taken public transit or attended any large gatherings.

Those she did come into close contact with are being monitored, along with healthcare professionals who treated her, Arwady said. A team from the CDC has also been called in to assist.

"Any time a new virus emerges we are reminded of how small our world is," Arwady said.

The U.S. reported its first case of the novel coronavirus on Tuesday with a Washington state resident who had also returned from Wuhan hospitalized in good condition near Seattle.

The man, a Snohomish County resident is in his 30s, was not considered a threat to medical staff or the public, health officials said at the time.

As of Friday, 63 people were under investigation in 22 states. Two people have tested positive and 11 were negative, according to Nancy Messonnier with the CDC.

Cases have also been reported in Thailand, Japan and South Korea.

The novel coronavirus, identified by Chinese authorities, has killed 26 people, sickened hundreds and prompted lockdowns of cities ahead of China's most important holiday. Doctors first reported seeing the new virus in December in people who got sick after spending time at a large seafood and animal market in Wuhan. As of Friday, more than 575 cases were reported, though no deaths have been seen outside of China.

According to the World Health Organization, the virus can cause severe disease and even death, but "for most people it causes milder symptoms."

"Among those infected, one quarter of patients have experienced severe disease," WHO Director Tedros Adhanom said in a statement. "We know that most of those who have died had underlying health conditions such as hypertension, diabetes or cardiovascular disease that weakened their immune systems."

The source of the virus remains unclear, according to health experts, and there is no vaccine or specific treatment available.

All passengers originating in Wuhan were being forced to go to one of those five airports in order to enter the U.S. Officials at airports around the world have implemented similar screenings.

Coronaviruses are a respiratory virus that can range from a common cold to more serious illnesses such as SARS or MERS.

The virus can cause fever, coughing, breathing difficulty and pneumonia, health officials said. Such viruses are typically spread through droplets in the air, which can include coughs or sneezes.