Along with rescinding its mask requirement, Chicago will also end its vaccination card mandate Monday

Mask mandates are being lifted across Illinois, including in Chicago, Monday, marking the end of a months-long requirement for many indoor public spaces.

But that doesn't mean you won't need masks in certain locations.

Here's what you should know as the mandates are lifted:

Which requirements are lifted Monday?

Illinois Gov. J.B. Pritzker earlier this month announced the statewide mask requirement would end Feb. 28 if COVID metrics continued to decline, including in the days leading up to the anticipated shift.

“Based on key data, it looks as if the worst of the Omicron surge is behind us and we will be able to safely remove these emergency measures instituted to protect the health and safety of our residents,” Lightfoot said at a news conference Tuesday.

Along with rescinding its mask requirement, Chicago and Cook County will also end their vaccination card mandates, which required people to show proof of vaccination to enter restaurants, entertainment venues, gyms and other facilities throughout the city and county.

What was required for the mandates to lift?

Both the state and city noted that metrics needed to continue a downward trend in the lead-up to the lifting of mandates. Chicago and Illinois have seen dramatic drops in numbers following the omicron surge last month.

The Centers for Disease Control and Prevention also updated its masking guidance Friday to show 70% of the nation's counties at low or medium risk for COVID. In those areas, masks are no longer necessary, according to the agency.

The shift in metrics leans less heavily on COVID-19 cases and instead gives more weight to hospitalizations and hospital capacity. 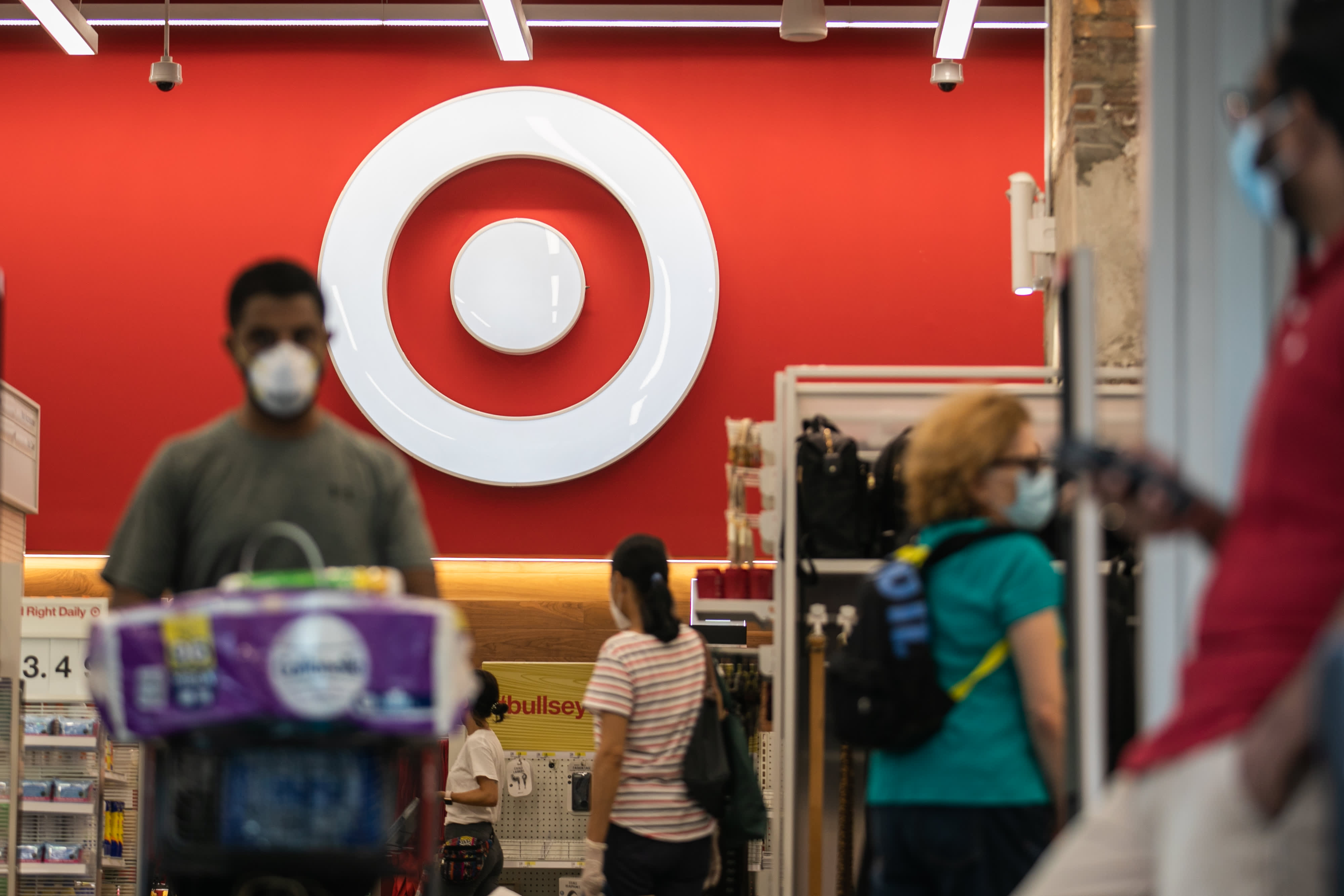 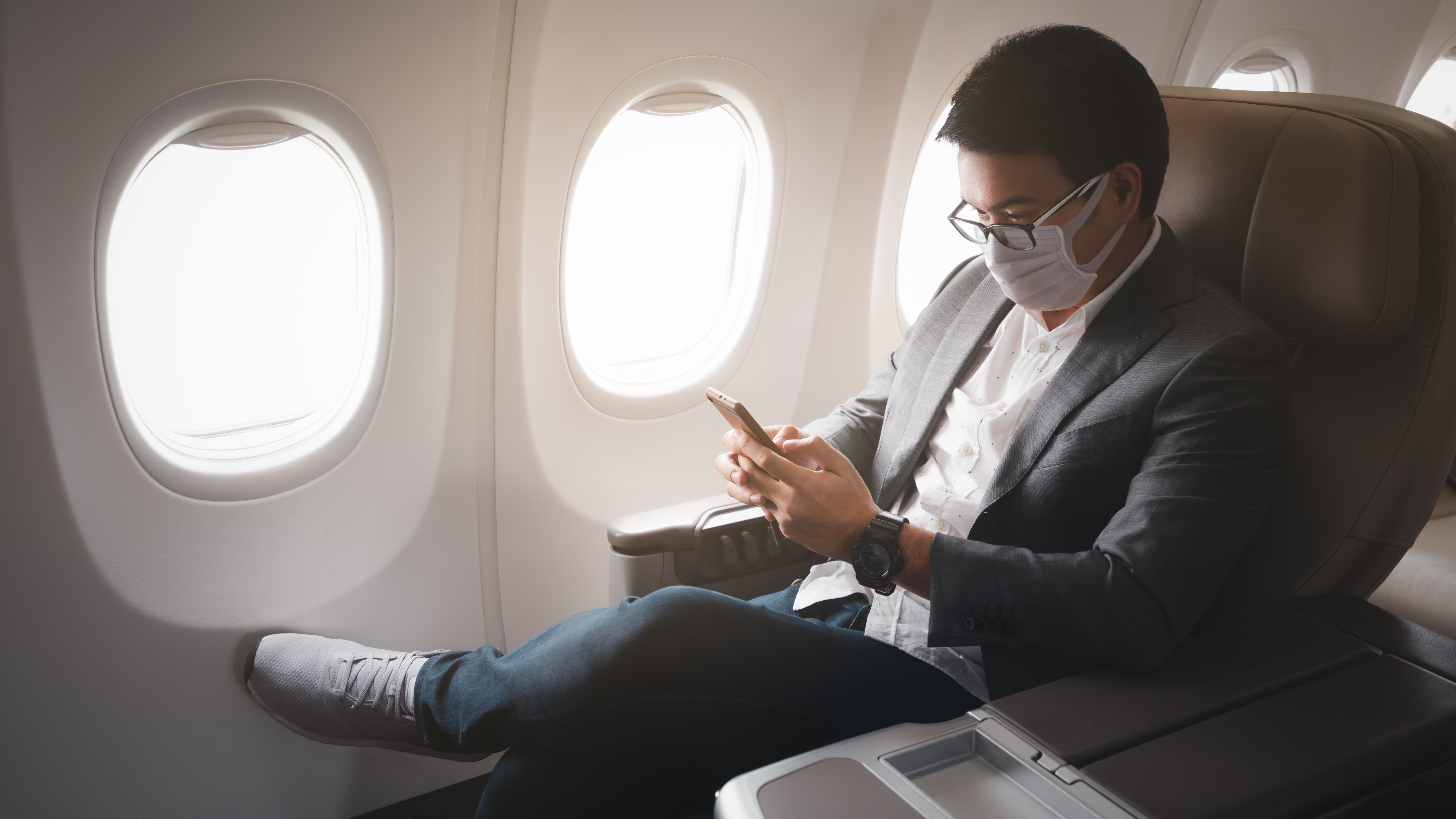 Where will you still need masks?

Despite the CDC recommendations, local governments, including those in areas of low risk, like most of northern Illinois, have the ability to set their own rules. School districts, too, may decide to implement their own mask mandates.

Some requirements may remain in place - whether ones instituted by private businesses, the federal government or local jurisdictions.

According to federal guidance, masks will continue to be required on public transportation and indoors in airports, train stations and bus stations.

The Chicago Transit Authority reminded travelers Saturday that masks are still required on public buses and trains, as well as within the station.

What's going on with schools?

The state of Illinois will lift its mask mandate for schools, but some districts may implement their own policies.

While Pritzker previously said the order requiring masks in schools wouldn't end Feb. 28, he reversed course Friday. The governor announced the change after the Illinois Supreme Court denied his appeal of a restraining order in a lawsuit challenging the mandate.

However, in explaining his reason for the change, Pritzker cited the CDC's updated guidance recommending masks only in areas of high transmission.

While a number of districts in the Chicago area have switched to mask-optional policies, some have so far decided to keep the mandate in place.

Chicago Public Schools officials reminded parents that the facial-covering requirements will remain in effect in the city’s educational facilities.

The CPS mask mandate, part of an agreement reached between city officials and the Chicago Teachers Union earlier this year, will remain in effect for the time-being, according to a letter sent to parents on Sunday.

“To ensure the continued safety of our students and staff, CPS will continue to require universal masking in our schools and offices for now,” CPS CEO Pedro Martinez said.

Parents will want to check with their school districts to see if their policies are changing.

Most Americans can take a break from wearing masks while indoors, according to new guidance issued Friday from the Centers for Disease Control and Prevention. NBC 5 Chicago reports.

What does the data show?

While the new CDC masking recommendation means most people don't need to wear a mask indoors, that's not the case for everyone in Illinois.

A total of 21 Illinois counties are experiencing troublesome metrics and are listed as having "high" COVID transmission. According to CDC guidelines, in such areas, people are advised to wear masks in public indoor spaces, including schools, and take additional precautions if at risk for severe illness.

Masks aren't recommended in the any Illinois counties in the Chicago area. Most, except one, are ranked as "low" community levels - the lowest category of risk as defined by the CDC.

LaSalle County has been ranked as a "medium" community level. In these locations, those at risk for severe illness are encouraged to talk to their health care provider about whether a mask should be worn and if other precautions should be taken, according to the CDC.