Beginning in May, Illinois residents will be required to cover their faces in public spaces, but when will you need to wear a mask and how will the new rule be enforced?

The mandate is part of an amended statewide stay-at-home order, which begins May 1 and continues through May 30. (Read the full order here)

More than a dozen Chicago suburbs have already implemented similar mask requirements, many of which take effect this weekend, but soon it will become a statewide order.

When do you need to wear a mask?

Under the stay-at-home order, individuals must wear a "face-covering or mask when in a public place where they can't maintain a six-foot social distance." It applies to anyone over the age of 2 "who are able to medically tolerate a face-covering or a mask."

“I know how badly we all want our normal lives back. But this is the part where we have to dig in and understand that the sacrifices we’ve made as a state to avoid a worst-case scenario are working — and we need to keep going a little while longer to finish the job," Pritzker said Thursday in announcing the stay-at-home order's extension.

How will it be enforced?

Pritzker said police should remind people who aren't wearing a mask of the order and all businesses must require people to have one in order to enter. 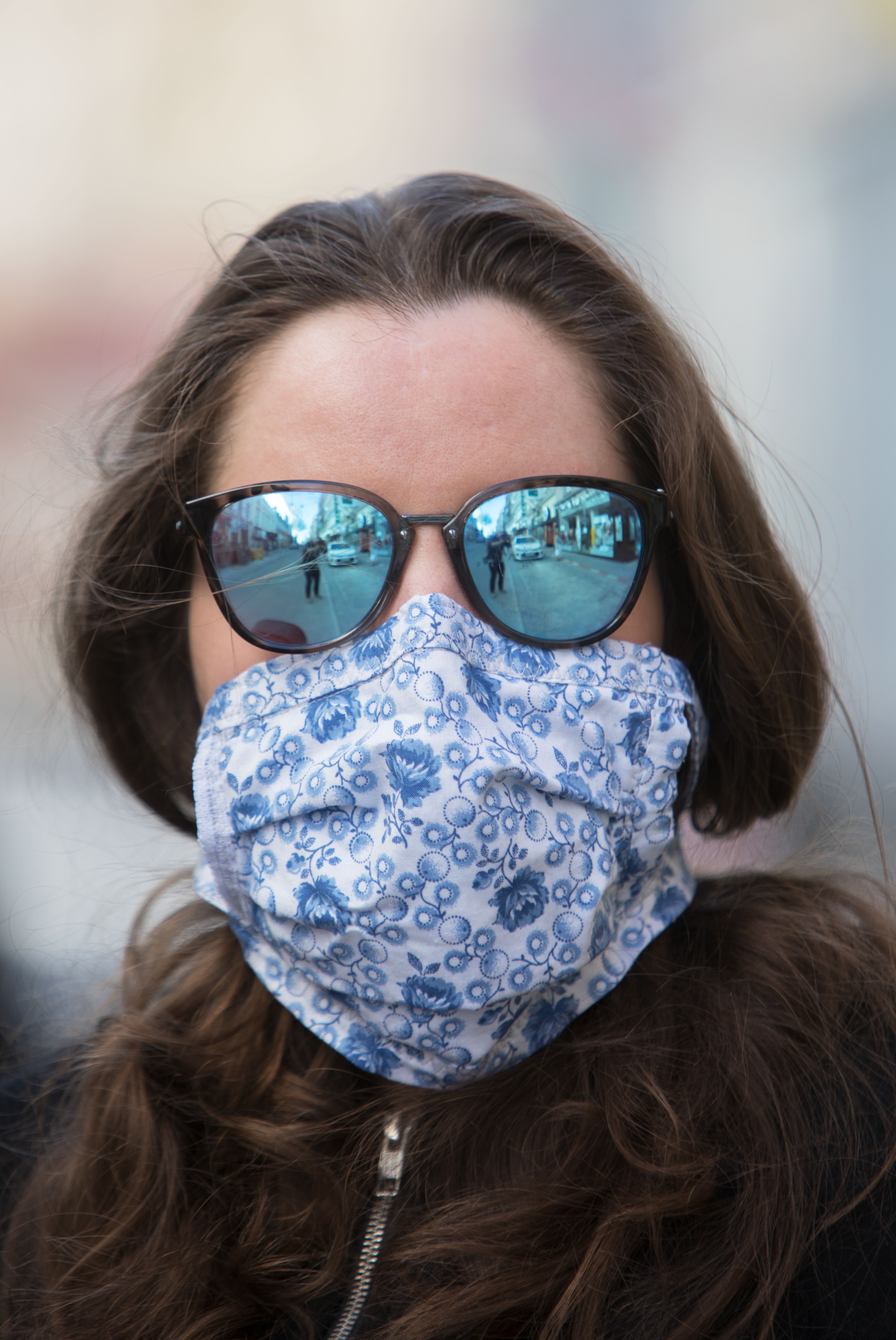 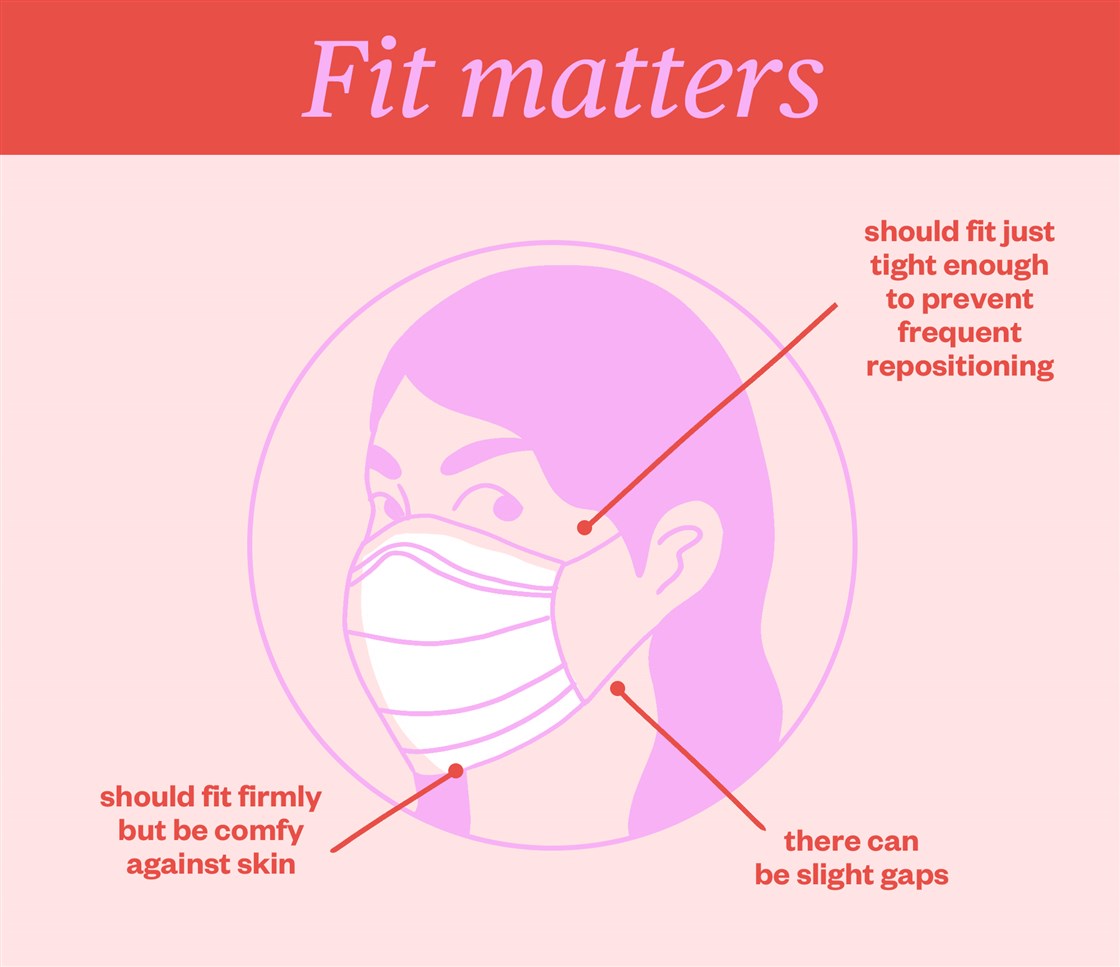 How to Wear a Face Mask Correctly: Common Mistakes to Avoid

Pritzker noted that any enforcement will be done on a local level.

"We're not encouraging police officers to stop people and arrest them, or you know, take drastic action," Pritzker said.

But Chicago Mayor Lori Lightfoot said she opposed making masks a requirement, citing a lack of access to resources for some city residents.

She said she plans to work to make sure residents have the materials to comply.

"We're not going to take it and arrest people because they don't have a face covering," she said.

Why was the order issued?

"Look, anything that we can do going forward, that will protect people and at the same time make it more likely that we can have slightly, you know, different conditions for stay-at-home, better conditions, is a good move," he said earlier this month.

Pritzker noted at the time, however, that masks are not a substitute for social distancing and such guidelines still need to be followed.