Following a string of recent violence in downtown Chicago culminating with the fatal shooting of a 16-year-old near "The Bean" during a large gathering Saturday night, Mayor Lori Lightfoot has announced a new curfew rule, and a change to current one:

All unaccompanied minors under under the age of 18 years old are no longer allowed in Millennium Park after 6 p.m., Thursday through Sunday.

And, Chicago's citywide weekend curfew for teens, which has been in place for more than a decade, will now be 10 p.m. instead of 11 p.m.

Details are still unfolding around the rule, but here's what we currently know about each of the curfews, and how they'll work.

Who Does the Millennium Park Curfew Apply To?

According to a press release from Lightfoot's office, the curfew applies to "all unaccompanied minors" under the age of 18, whether they are visitors or residents. 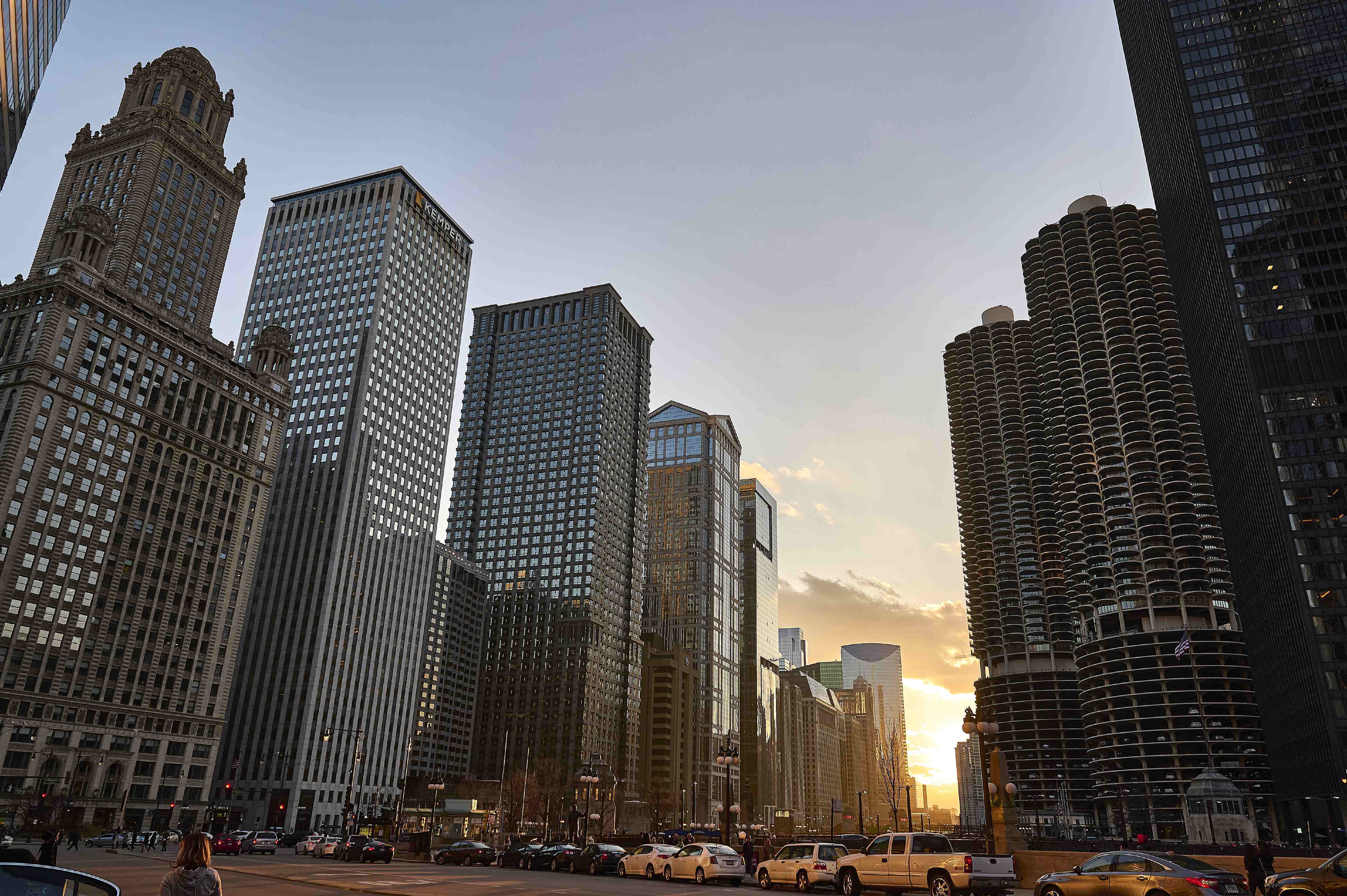 Anyone under the age of 18 is "welcome at the Park during the evening hours as long as they are accompanied by at least one responsible adult."

The announcement however does not define 'responsible adult.'

When Does the Curfew Take Place? And When Does it Go Into Effect?

The curfew is currently in effect Thursdays through Sundays beginning at 6 p.m.

The mayor's office does not outline how many hours the curfew lasts or when it expires.

Does Chicago Have a Citywide Curfew for Teens?

In a press conference Monday, Lightfoot said an 11 p.m. citywide weekend curfew for unaccompanied teens has been in place since 1992.

During the press conference, Lightfoot announced she was signing an Executive Order to move that curfew up to 10. p.m.

How Will the Curfews be Enforced?

In a press release from Lightfoot's office Sunday, the new curfew for unaccompanied minors at Millennium Park "will be strictly enforced and violations will be dealt with swiftly."

During a press conference Monday, Lightfoot said" the Chicago Police will exhaust all other efforts before they take law enforcement actions to make sure that young people are safe."

Further details on enforcement were not immediately available.

"I am also calling upon the Chicago Police Department," Lightfoot said in a press release, "to work with our federal partners to accelerate gun traces for all firearms found in the hands of minors and to swiftly bring criminal charges against any adult who has provided a firearm to a person under the age of 18."

What is the reaction to the curfew?

The Millennium Park curfew sparked support from some and criticism from others, including the American Civil Liberties Union of Illinois, which stated "the promise of strict enforcement will result in unnecessary stop and arrests and further strain relations between CPD and young people of color."

This story is developing and will be updated as more details become available.