Daley wants a private partner whose focus is food, not music

Now, with about five months left before the fest begins, the city is still looking for a taker on Daley's terms: no admission and a focus on food instead of music, the Chicago Tribune reports.

Daley said during an unrelated press conference that there's still time to find the ideal private partner to manage this summer's Taste and other city festivals -- a partner unlike Celebrate Chicago, which initially suggested hiking Taste of Chicago admission to $20 per person and attracting big-money bands. 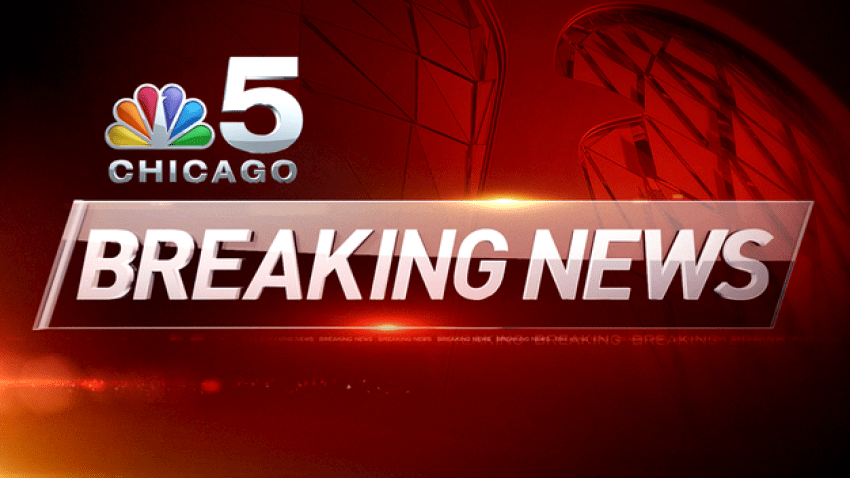 "It's a food festival," Daley said earlier this year. "You go down there for 12 days for food and beverages, that's what it was for. It's not the music festival. That's unacceptable."

Still, Chicago has lost millions on the festival and Daley said today it's too expensive for the city to keep running it.

This year's Taste of Chicago is slated to run from June 25 to July 4.