What Could the Texas Abortion Law Mean for Illinois? Expert Weighs In

The Supreme Court allowing a new Texas law that bans most abortions is the biggest curb to the constitutional right to an abortion in decades, and Republicans in other states are already considering similar measures. So what could that mean here in Illinois?

Here's a look at what you should know:

Will the Texas law affect the right to get an abortion in Illinois?

Illinois has "very strong pro-reproductive rights laws," said Carolyn Shapiro, professor of law and co-director of Chicago-Kent College of Law’s Institute on the Supreme Court of the United States.

So women's rights in the state likely won't be affected by the Texas law "in the short term," she said.

"In some states, like Illinois, we have strong laws protecting reproductive rights so we will continue to have available abortion in this state," Shapiro said. EXPLAINER: What to Know About the New Texas Abortion Law 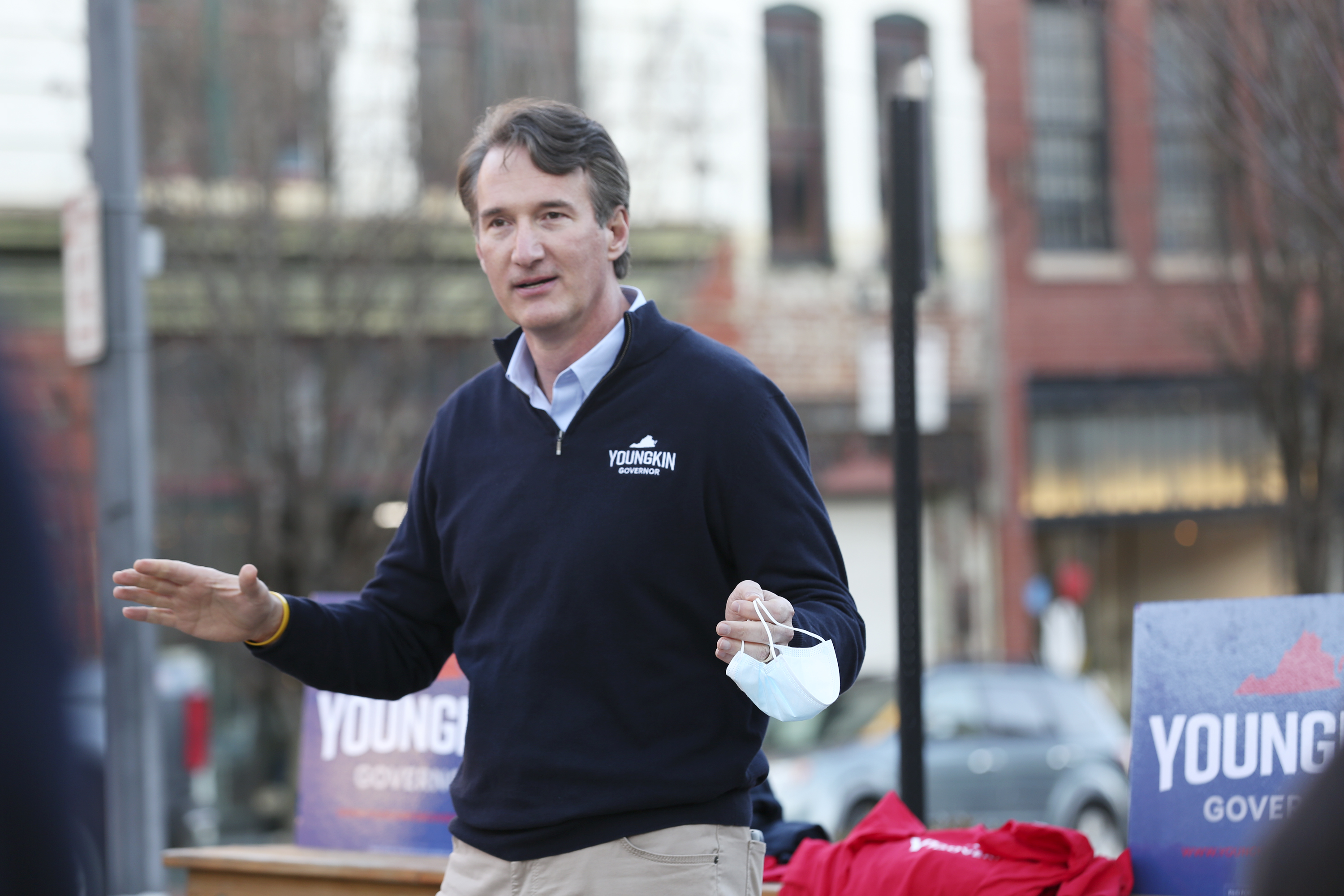 Seeing Danger, Some in GOP Leery of Texas Abortion Law

The Supreme Court will hear arguments this fall on a 2018 Mississippi law that would ban most abortions after 15 weeks of pregnancy — a case that is a direct challenge to Roe v. Wade.

"In order to uphold that law they will, at a minimum, have to significantly cut back on the scope of the abortion right," Shapiro said. "And this decision [Wednesday night], suggests that they may well be ready to do that, if not overrule Roe vs. Wade entirely."

Shapiro noted that if Roe v. Wade is overturned and Congress debates the possibility of a nationwide abortion restriction, then the impacts could be felt in Illinois.

"If there are national efforts to change the law in Congress to impose different types of abortion bans - as Congress did with what they call the partial birth abortion ban, which the Supreme Court upheld - they could then... that would obviously have enormous effects here in Illinois and would be quite frightening."

Pritzker said he's "deeply concerned about the anti-abortion legislation that was passed and signed in Texas," but noted that he is "very concerned and focused on making sure that here in Illinois, we are a beacon of hope for women who need reproductive health."

How could the Texas law affect Illinois?

Where women in Illinois will likely feel the effects of the Texas law is in making appointments as local clinics expect to see an increase in patients.

"Women will come here from other states because they won't be able to get abortions where they live," Shapiro said.

Pritzker said the state has already seen similar trends from women in other states that limit abortions.

"We're seeing that people in states like Missouri have had to come across the border in order to just protect their own rights to see a doctor for goodness sakes," Pritzker said. "And so I'm proud of our state and I'm deeply concerned about what may be happening across the country and what the Supreme Court may do."

Jennifer Welch, president and CEO of Planned Parenthood Illinois Action, echoed Prizker in a statement saying "already, we are seeing patients from other states who have been forced to travel long distances to access abortion care."

“With the six-week abortion ban taking effect today in Texas, we can expect many other states to follow their lead," she said. "The 2021 legislative season is already the most hostile year for reproductive health and rights in history, with many of our neighboring states enacting medically-unnecessary and extreme laws with the sole purpose of banning abortion."

The phenomenon is not new. Women have been increasingly seeking out-of-state abortions as Republican legislatures and governors have passed ever-tighter abortion laws, particularly in the South. At least 276,000 women terminated their pregnancies outside their home state between 2012 and 2017, according to a 2019 Associated Press analysis of state and federal data.

The trend appears to have accelerated over the past year. Abortion clinics in neighboring states began seeing an uptick in calls from Texas after Gov. Greg Abbott banned abortions in March 2020 for nearly a month under a COVID-19 executive order.

Texas is one of 14 states with laws either banning abortion entirely or prohibiting it after eight weeks or less of pregnancy. The rest have all been put on hold by courts. Most recently, a court halted a new Arkansas law that would have banned all abortions unless necessary to save the life of the mother in a medical emergency. Other states with blocked laws banning abortions early in pregnancy are Alabama, Georgia, Iowa, Kentucky, Louisiana, Mississippi, Missouri, North Dakota, Ohio, South Carolina, Tennessee and Utah.