What Are The Rules For Chicago's New Curfews For Minors, And How Will They Be Enforced?

Following a string of large, chaotic gatherings of young people downtown and a violent weekend that ended with a fatal shooting of a 16-year-old in Millennium Park, Mayor Lori Lightfoot has newly imposed two curfews for unaccompanied minors in Chicago:

A 10 p.m. citywide curfew, and a 6 p.m. weekend curfew at Millennium Park.

Both moves have set off a flurry of reaction from activists and public officials, with some saying that the moves are short-sighted, while others support the need for intervention.

Here's what the details of each curfew are, how Lightfoot says they'll be enforced, and what happens next.

Chicago's Citywide Curfew for Teens 16 and Under

Lightfoot on Monday said that since 1992, a citywide, 11 p.m. weekend curfew for teens 16-years-old and under has been in place.

That weekend curfew will now start at 10 p.m., according to an executive order signed by the Mayor.

According to a press release from Lightfoot's office, Millennium Park now has a 6 p.m. curfew Thursday through Sunday for "all unaccompanied minors" under the age of 18, whether they are visitors or residents.

Anyone under the age of 18 is "welcome at the Park during the evening hours as long as they are accompanied by at least one responsible adult," the release says.

Both curfews are currently in effect.

How Will the New Millennium Park Curfew Be Enforced?

According to a press release from Lightfoot's office, the new curfew for unaccompanied minors at Millennium Park "will be strictly enforced and violations will be dealt with swiftly."

"I am also calling upon the Chicago Police Department," the release continued, "to work with our federal partners to accelerate gun traces for all firearms found in the hands of minors and to swiftly bring criminal charges against any adult who has provided a firearm to a person under the age of 18."

During a press conference Monday discussing the new rule, Lightfoot said" the Chicago Police will exhaust all other efforts before they take law enforcement actions to make sure that young people are safe." 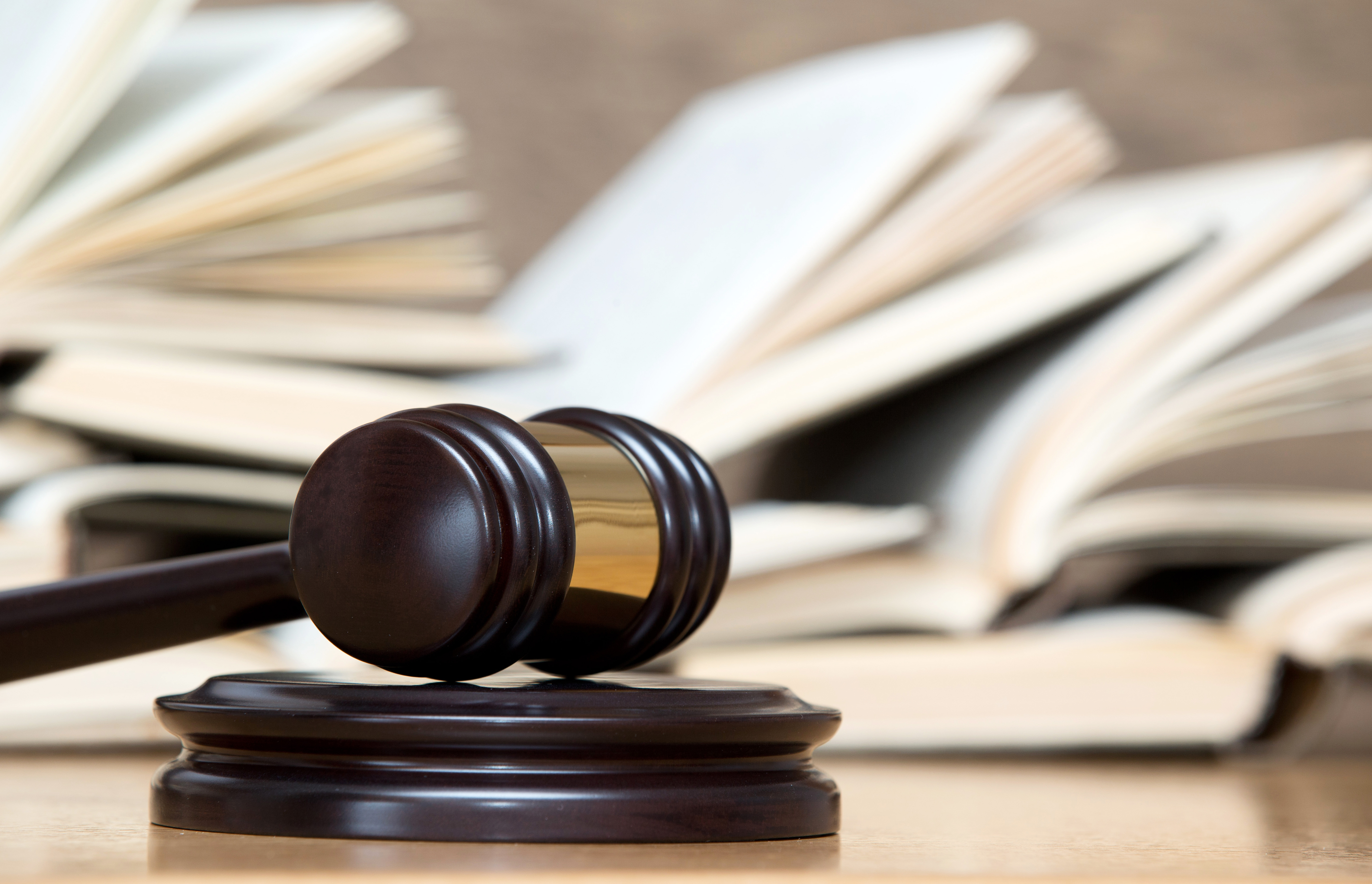 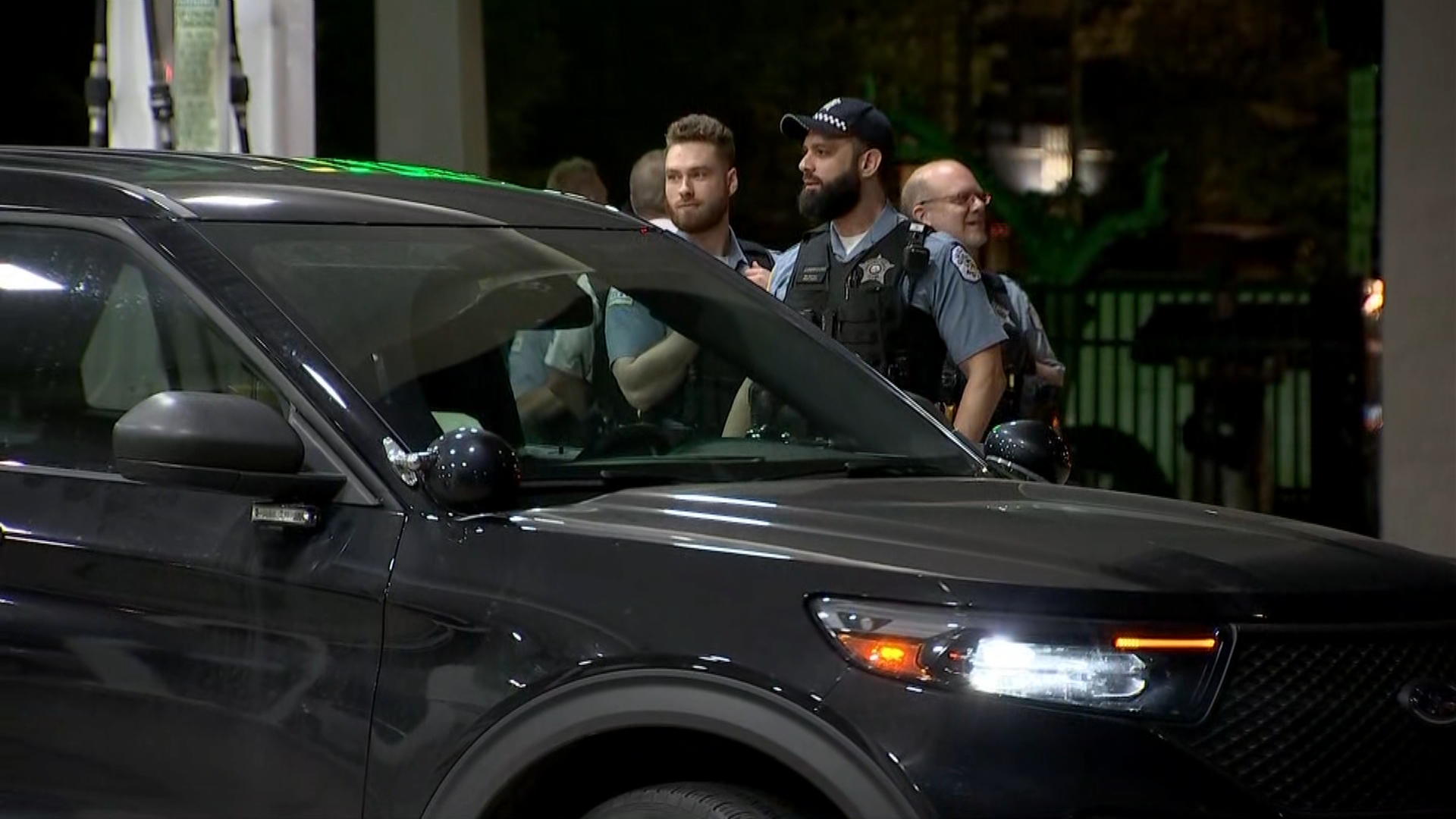 In an interview with NBC 5's Mary Ann Ahern, Light said private security will be first in line to enforce the new restrictions at Millennium Park.

“They’re going to be the folks on the front line,” she said. “Obviously, there are officers that are already assigned to the 1st and 18th districts if there is a need for their services (as well).”

What Local Officials and Community Groups Are Saying

The announcement has drawn both support and criticism from local groups, as well as the American Civil Liberties Union of Illinois.

“Especially our youth in Little Village who are going to work. There are jobs and activities downtown…and now they’re limited.”

Similarly, the American Civil Liberties Union of Illinois stated "the promise of strict enforcement will result in unnecessary stop and arrests and further strain relations between CPD and young people of color."

During a community meeting on Monday, Ald. Brian Hopkins invited members of the public to discuss recent high-profile incidents in the downtown area.

Hundreds of residents gathered at Moody Church’s Old Town campus on Monday to discuss recent high-profile incidents, including large groups at North Avenue Beach who caused several disturbances and led to multiple arrests after an “unpermitted gathering” at the North Side landmark.

Between that and Saturday’s shooting at Millennium Park, Hopkins says there is plenty of evidence that something needs to be done.

“We can see what happened during the course of events Saturday night downtown,” he said. “There are direct impacts on public safety.”

More meetings are planned to discuss public safety in the city, including a safety meeting Tuesday afternoon in Chicago's Old Town neighborhood for commercial businesses to discuss concerns around recent events affecting their storefronts.