Barack and Michelle Obama issued a statement following the conviction of former Minneapolis police officer Derek Chauvin on Tuesday, saying that while a jury did the right thing in convicting him of the murder of George Floyd, there is still plenty of work to be done in achieving equal rights and justice in the United States.

In the statement, the former president and first lady addressed the verdict, saying that it is a “necessary step on the road to progress,” and that there is still plenty of work to be done.

Here is the full statement:

“Today, a jury in Minneapolis did the right thing.

“For almost a year, George Floyd’s death under the knee of a police officer has reverberated around the world – inspiring murals and marches, sparking conversations in living rooms and new legislation. But a more basic question has always remained: would justice be done?

“In this case at least, we have our answer. But if we’re being honest with ourselves, we know that true justice is about much more than a single verdict in a single trial.

“True justice requires that we come to terms with the fact that Black Americans are treated differently, every day. It requires us to recognize that millions of our friends, family and fellow citizens live in fear that their next encounter with law enforcement could be their last. And it requires us to do the sometimes thankless, often difficult, but always necessary work of making the America we know more like the America we believe in. 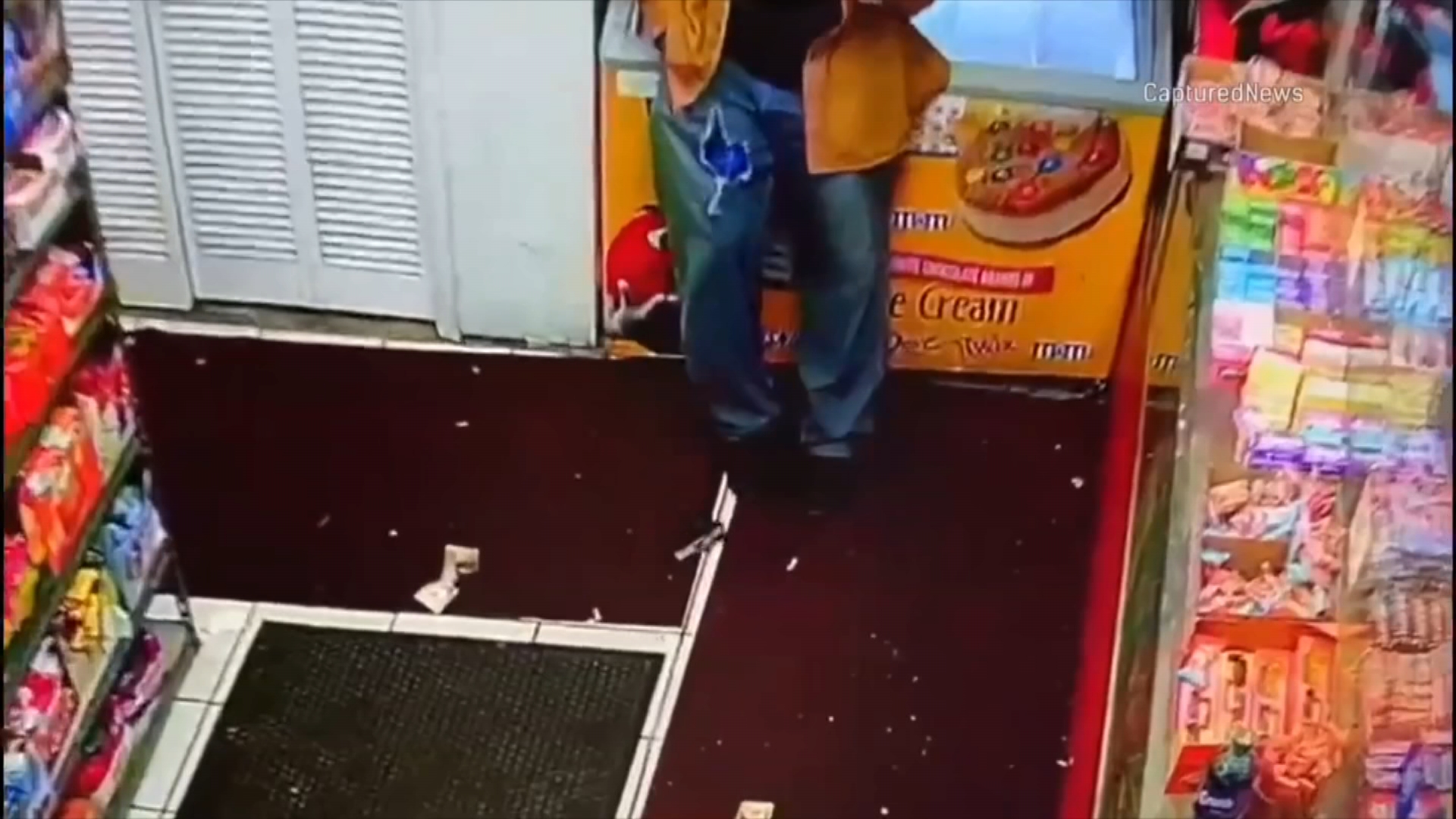 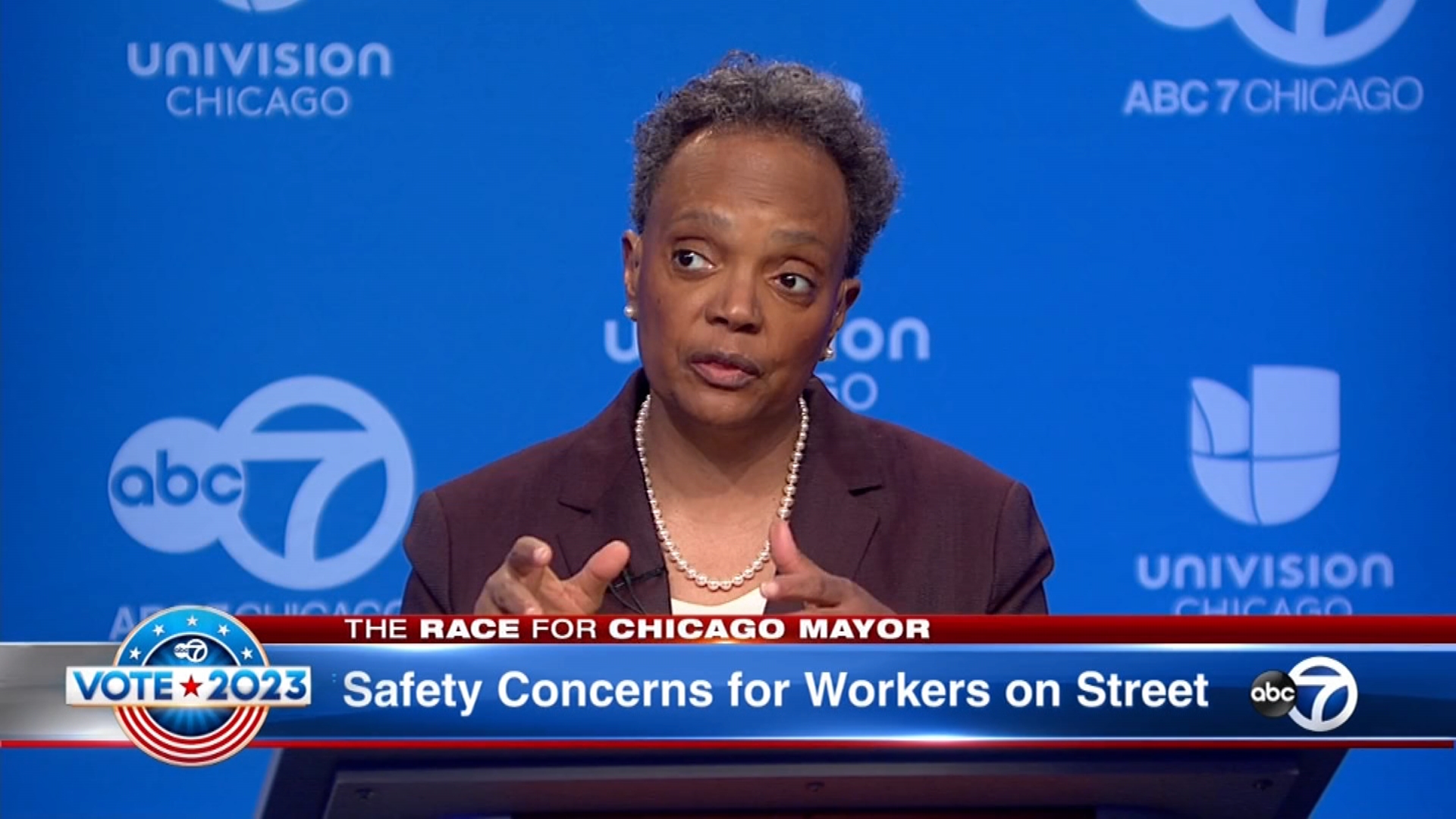 “While today’s verdict may have been a necessary step on the road to progress, it was far from a sufficient one. We cannot rest. We will need to follow through with the concrete reforms that will reduce and ultimately eliminate racial bias in our criminal justice system. We will need to redouble efforts to expand economic opportunity for those communities that have been for too long marginalized.

“And as we continue to fight, we can draw strength from the millions of people – especially young people – who have marched and protested and spoken up over the last year, shining a light on inequality and calling for change. Justice is closer today not simply because of this verdict, but because of their work.

“Michelle and I send our prayers to the Floyd family, in the hopes that they may find peace. And we stand shoulder-to-shoulder with all those who are committed to guaranteeing every American the full measure of justice that George and so many others have been denied.”

Chauvin was convicted of all three charges he faced, including second-degree unintentional murder and third-degree murder. He could face up to 40 years in prison in connection with Floyd’s death.