Which historic statues in Chicago should stay and which should go? Meet the group tasked with making the delicate recommendations to city leaders.

During this segment of The Path Forward, NBC 5's LeeAnn Trotter talks with the co-chairs of The Chicago Monuments Project, a group tasked with addressing the hard truths of Chicago’s racial history as the city continues its racial reckoning with public art. It aims to figure out new ways to memorialize history in a more equitable and accurate way.

Last summer, protestors tried to tear down the Christopher Columbus statue in Grant Park, rejecting the idea that Columbus discovered America and instead pointing to his violent treatment of Indigenous people.

At the time, Mayor Lori Lightfoot had other Christopher Columbus statues removed, and now The Chicago Monuments Project is tasked with reviewing the city’s monuments and recommending solutions. 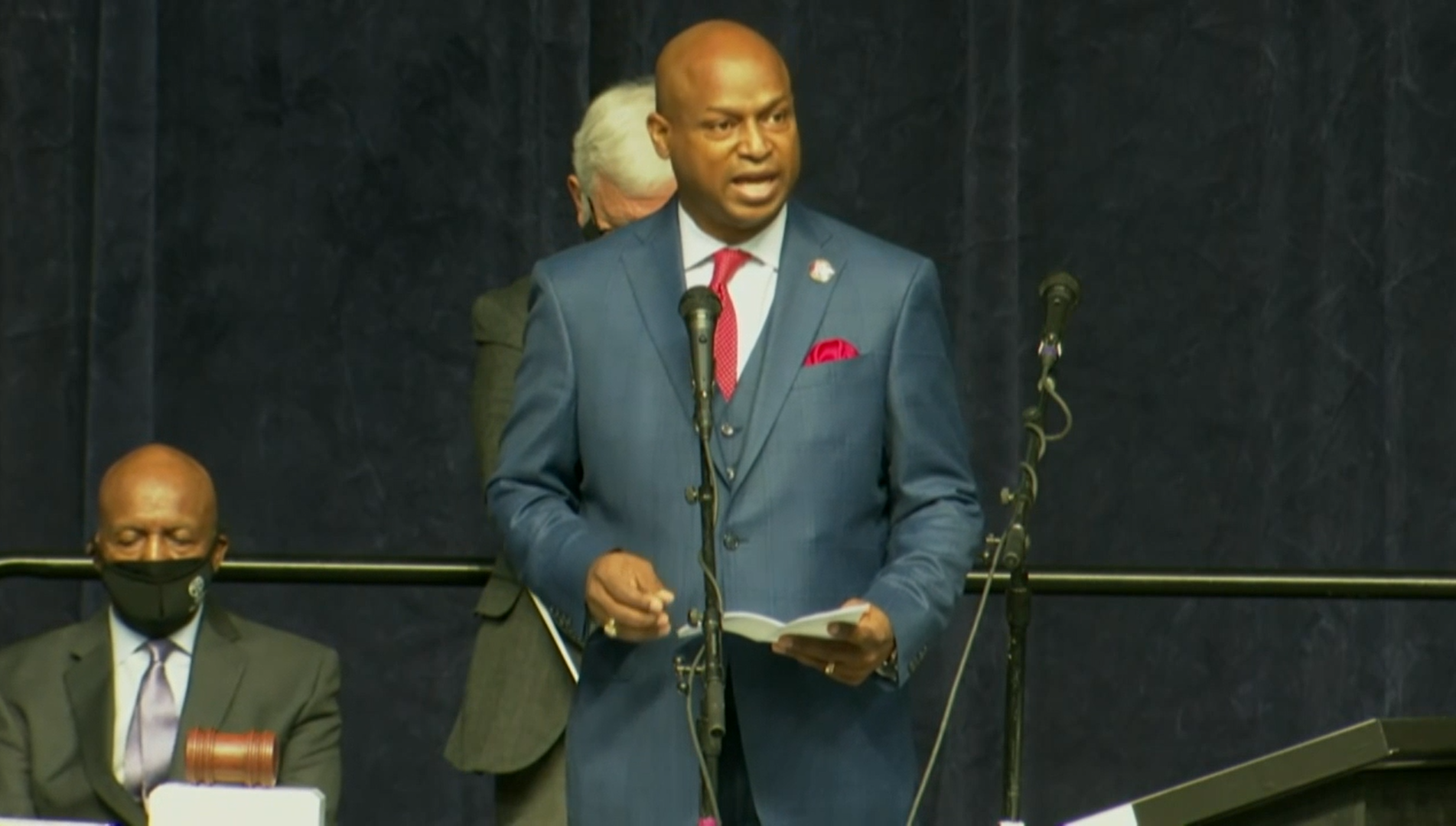 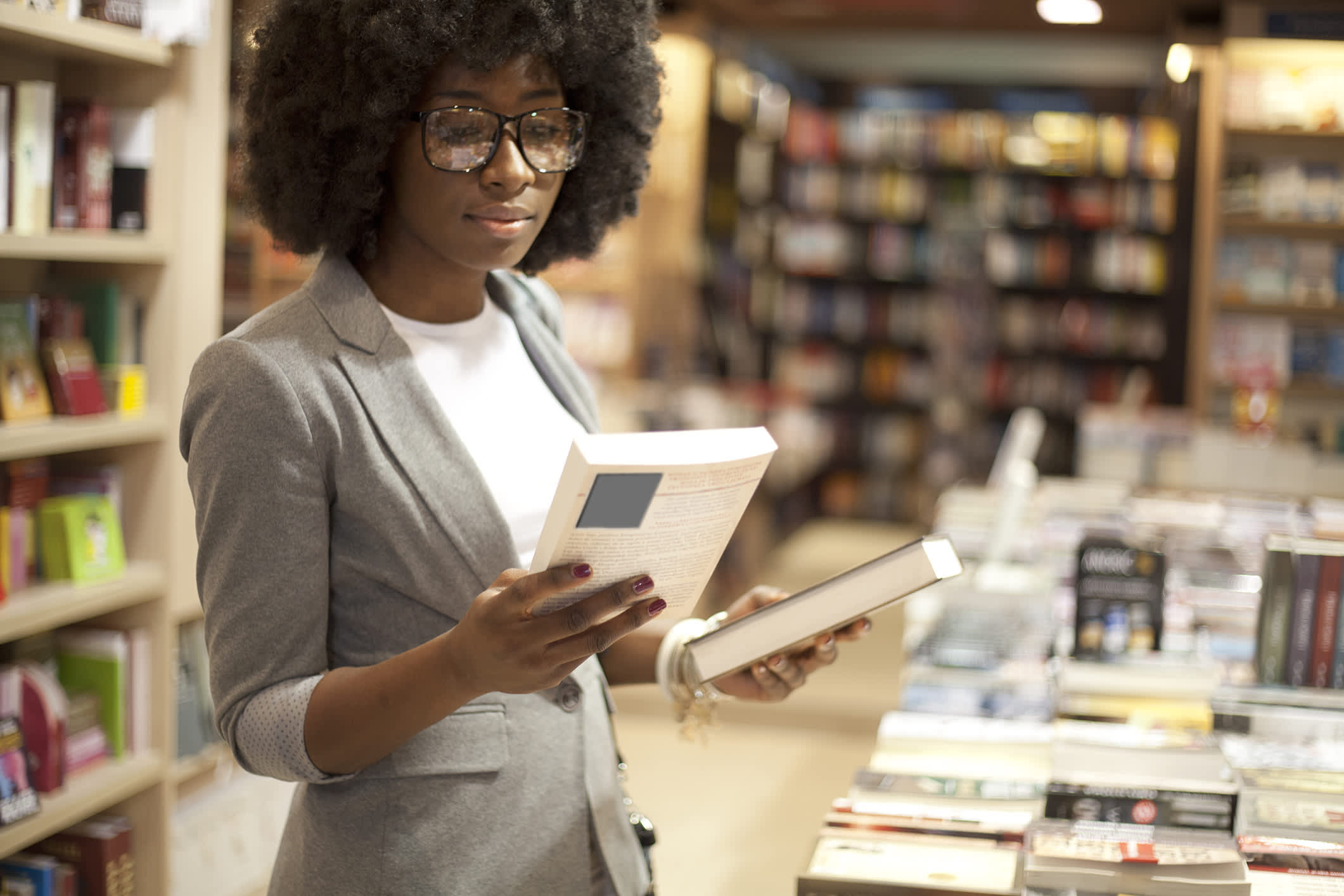