Murray was the focus of a "Chicago Today" special last month, in which he chronicled his childhood and explored some favorite spots

Watch the never-before-seen home videos in the player above.

As someone who has made people laugh for generations, Bill Murray may be best known as a comedian and actor. But there's another title that is important to Murray, too: Chicagoan.

A native of Evanston, Murray grew up on the North Shore along with his parents and eight siblings. Chicago can be, at least in part, credited for giving Murray his start.

It's where he began his career in comedy as a performer at the Second City improv theater before John Belushi recruited him to New York.

Murray was the focus of a "Chicago Today" special last month, in which he chronicled his childhood, explored some favorite spots and gave insight into how Chicago has shaped who he is today.

Never-before-seen home videos provided a look into snippets of the legendary actor's life - from footage of family vacations to clips of Murray and his siblings in a much younger age. 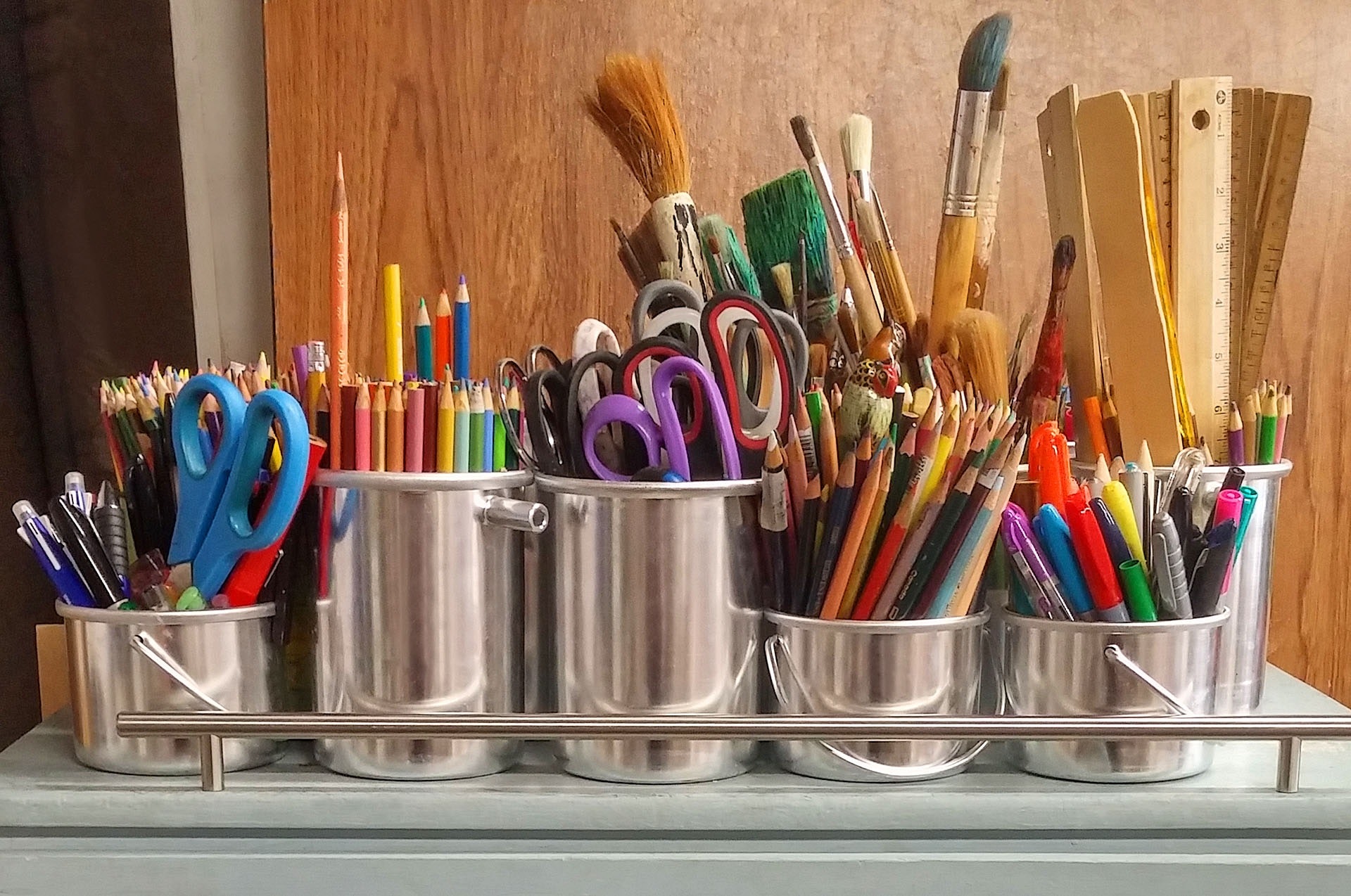 The actor's mother, Lucille Murray, passed away in 1988. His father, Edward Murray II, died in 1967. When Murray and his siblings get together, he described the scene as being like "someone was missing."

"It's still hard to believe that your parents are gone," he said.