Watch Live: Woman Shot by Police in Waukegan Speaks Out

The woman who was shot by police in north suburban Waukegan last week is set to speak for the first time since the shooting that killed her boyfriend and left her hospitalized.

Note: Williams' news conference can be watched live in the video player above beginning at 11 a.m.

The woman who was shot by police in north suburban Waukegan last week is set to speak for the first time since the shooting that killed her boyfriend and left her hospitalized.

Tafara Williams and her mother were scheduled to speak at a news conference via video call Tuesday morning, according to a statement from Williams' attorney Ben Crump. The news conference will take place one week after police shot Williams, 20, and her 19-year-old boyfriend Marcellis Stinnette.

The shooting took place just before midnight on Oct. 20 near the intersection of Liberty Street and Oak Street.

Authorities said a car occupied by both Stinnette and Williams fled the area after an officer approached the vehicle. Police said an officer then fired his weapon "in self defense," striking both Williams and Stinnette. Williams was hospitalized and Stinnette was killed.

NBC 5 has not been able to independently verify the police account of the shooting. No weapons were found in the vehicle. 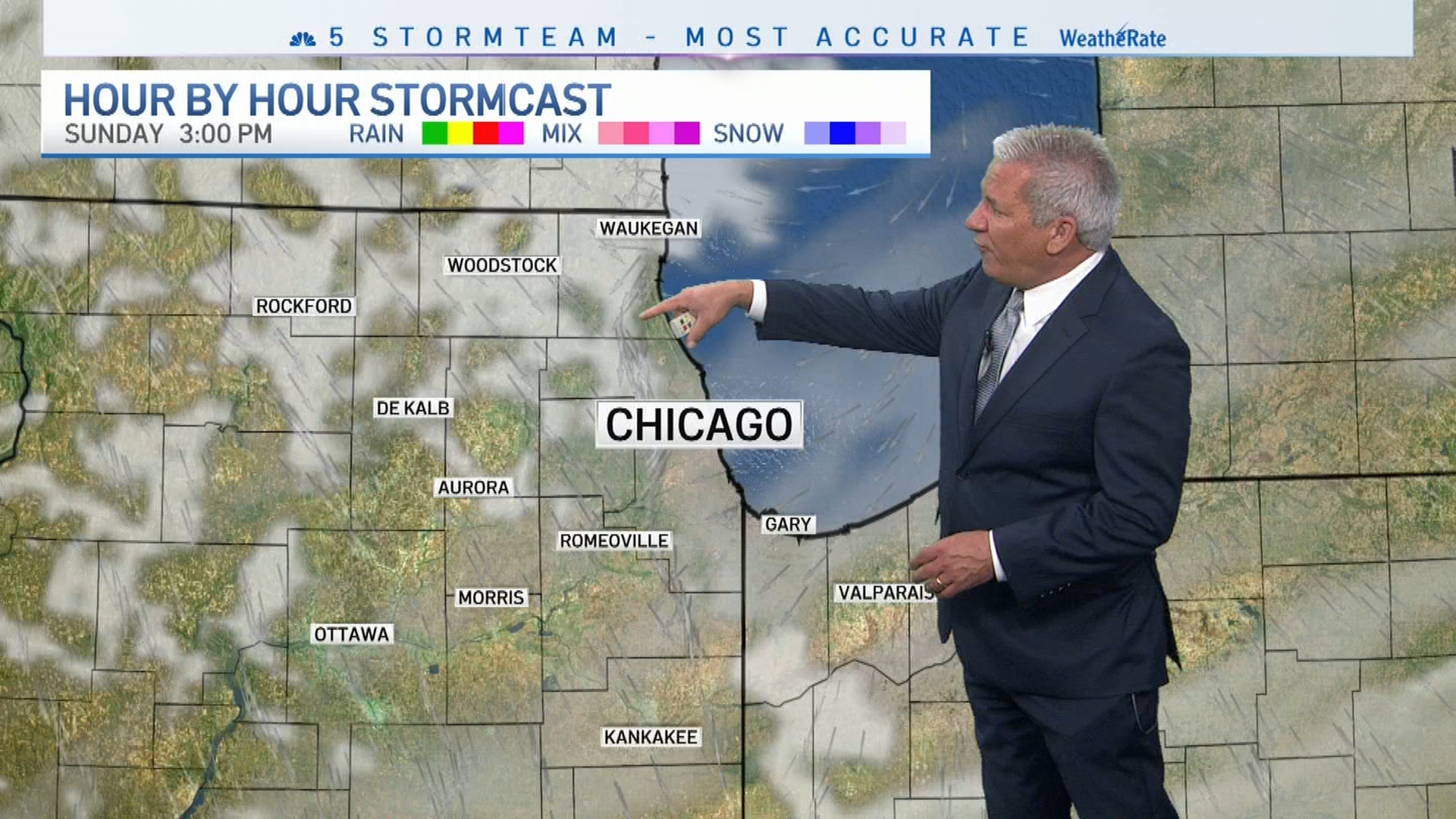 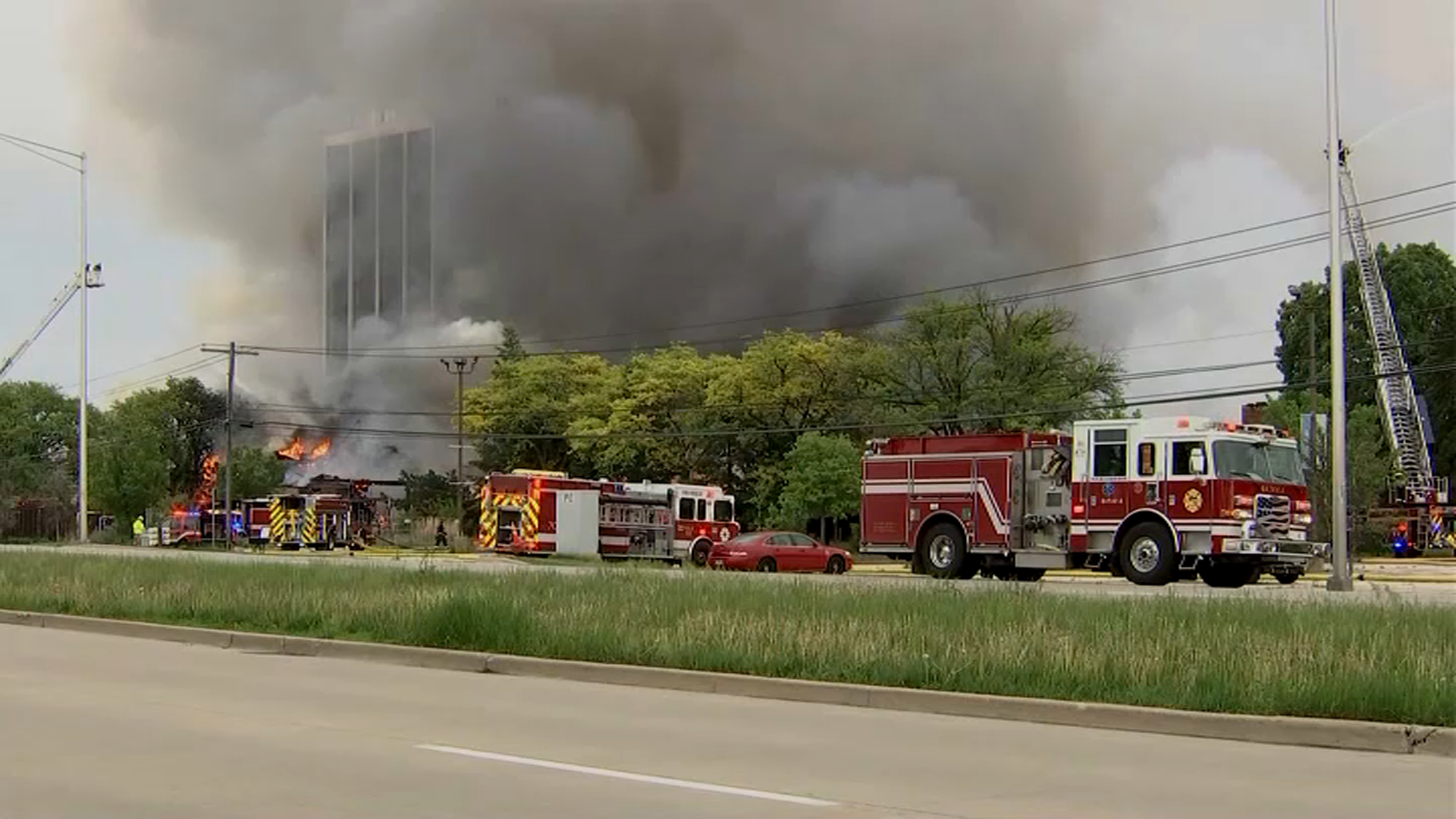 On Thursday, peaceful protesters took to the streets, demanding answers about what happened.

The Waukegan police officer who opened fire on the vehicle was fired Friday for "multiple policy and procedure violations," according to a statement from the city's police chief.

In accordance with department policy, state police will conduct an independent investigation into the shooting. The matter will then be turned over to the Lake County State’s Attorney’s Office.

According to a news release from Lake County State's Attorney Michael Nerheim, he contacted Justice Department officials on Wednesday, and they agreed to review the incident.

On Friday, officials announced that the FBI is assisting the Illinois State Police in the investigation.

“The FBI is aware of the death of Marcellis Stinnette and will review all available facts of the incident to determine if a federal response is warranted,” FBI Special Agent Siobhan Johnson said.

Williams is being represented by Crump, a national civil rights attorney, who also represents Jacob Blake as well as the families of George Floyd and Breonna Taylor.