NBC 5 will be ringing in the New Year in Chicago with some big names and special surprises.

Ready to ring in the New Year and count down to 2022, Chicago?

NBC 5 Chicago will ring in the New Year with a special show, "A Very Chicago New Year," hosted by Cortney Hall and Matthew Rodrigues of "Chicago Today." The program celebrates some of the best the city has to offer. 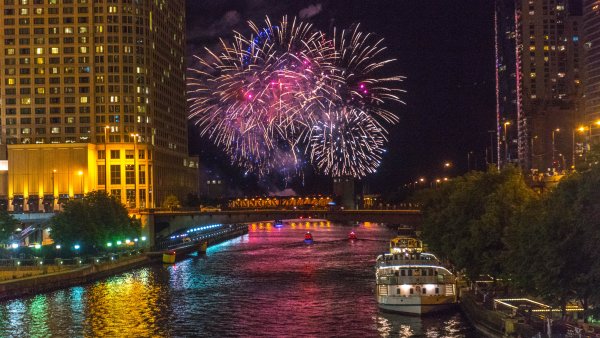 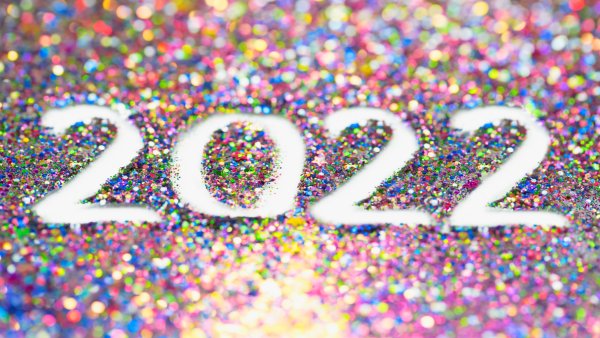 New Year's Eve in Chicago: What to Know About Street Closures, Fireworks and COVID Rules

"We’re thrilled to bring this very Chicago ensemble together to start the New Year and provide viewers with an expanded show this year," said Kevin Cross, president of NBC Universal Local Chicago.

It wouldn’t be New Year’s without a few fun games and reminiscing with celebrities Buddy Guy, Dan Aykroyd, Jim Belushi, Giuliana Rancic and more. Plus, performances by rock legends Chicago and The Blues Brothers.

The show will be broadcast on Friday, Dec. 31 at 11:08 p.m. on NBC 5, streaming on NBCChicago.com and through NBC Chicago's free apps on Roku, Amazon Fire TV and Apple.