Half of penalites waived for six weeks

Mayor Daley on Wednesday proposed a six-week amnesty for 3.5 million overdue parking and red-light tickets to soften political opposition to his $40 million plan to drop the Denver boot threshold from three unpaid tickets to two.

In 2002, City Hall raked in more than $8.2 million and wiped 242,000 old parking tickets off the books with a six-week parking ticket amnesty followed by a drop in the boot threshold -- from five unpaid tickets to three.

The city offered to waive the ticket penalty in full and roll it back to the original fine amount.

This time, the carrot is smaller. The city is waiving only 50 percent of the penalties, and only on tickets issued before Jan. 1, 2007. In order to qualify, tickets must be paid in full. 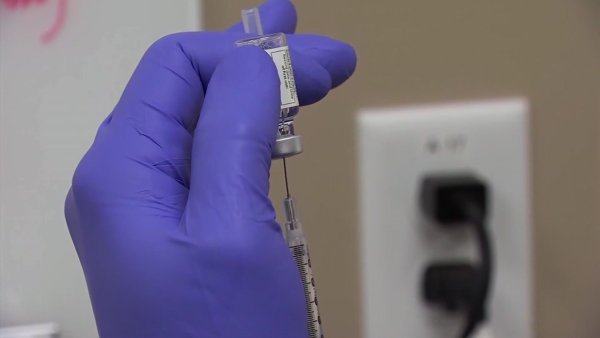 The Chicago Sun-Times has full details.