Rep. Joe Walsh has announced he is running in the 14th District, setting up a Republican primary with Rep. Randy Hultgren.

In making his decision, Walsh broke an agreement among Republicans not to campaign in new districts until the party’s lawsuit against the Democratic map is settled in November. But Walsh, who calls himself “a tea party conservative first, and a Republican second,” has never been governed by party loyalty.

("There is no such agreement, and most Republicans have already spent time in their new district," Walsh's chief of staff, Justin Roth, told Ward Room. "In fact Mr. Hultgren who announced his intentions last month made two appearances in Lake county last weekend.')

I've decided to run for re-election from the district in which I live and where I represent most of my current constituents. If the Democrat map stands, I will be running in what is the new 14th district which entails a good portion of Lake County, almost all of McHenry County, Kane County, Kendall County, and some of Will and DeKalb Counties. I live in McHenry and my current District office is in Northern Lake County. This area is home.

I understand that there is another Republican Congressman drawn into this new district, Randy Hultgren and it would be unfortunate if we had to run against each other. But the new 14th District, if it stands, doesn’t belong to any Incumbent or any politician. The district belongs to the people of this district and they will have to decide who their next representative is. And if they have to decide between two Republican Incumbents, so be it - in many ways Randy and I are both good conservatives who share many of the same values but there are also healthy differences between the two of us, we’ve both had a very different initial tenure in Washington, and the voters in the new district will decide which one of us will best be their voice in DC.

Walsh is far better known than Hultgren. According to analysis by the University of Minnesota, Walsh has been mentioned 148 times on national news broadcasts since he was sworn in this January. Hultgren has been mentioned five times. As a hero to the Tea Party, he can draw on a national fundraising network.

On the other hand, Walsh’s battle with his ex-wife over child support is inimical to Hultgren’s image as a conservative family man. The home page of Hultgren for Congress features a Perfect Blond Family portrait of the congressman, his wife and their four children, above the legend “Responsible Leadership.” You can bet he’ll be pasting that on every piece of literature he distributes. It flatters Hultgren’s family-man image while implicitly rebuking Walsh’s deadbeat dadness.

“When I served in Springfield, the entire 12 years I was there, I was in the minority party, so I could not pass anything with bipartisan support, without building relationships,” Hultgren told Ward Room earlier this month, when we asked him about a potential primary against Walsh. “People are tired of personality battles, or who shouts the loudest. They want solutions.” 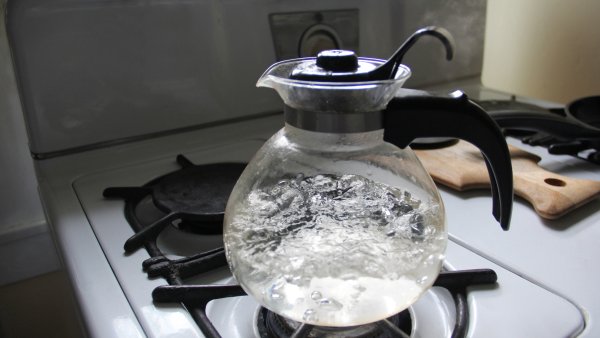 The voters of the new 14th District will have a choice between a conservative and a radical. If Hultgren loses, he’ll go back to his funeral home. If Walsh loses, he can probably get his own show on WIND, which is what he may have been campaigning for this entire term, anyway.

"I’m disappointed that the Congressman from the 8th District has decided to abandon his own district to run against me in a primary," said US Rep. Randy Hultgren (IL-14). "By doing so, he’s playing into the hands of the Springfield Democrats and Nancy Pelosi, who have drawn the Congressional map for Illinois specifically to encourage just such a contest.

"The residents of the 14th District are looking for responsible leadership for the long haul, and know that if we are to turn this country around, fix our economy, and put Americans back to work we won’t be able to do it through political grandstanding, sound bites, and name calling.  Winning the challenge before us takes commitment, experience, and a long term view.

"Throughout the campaign I look forward to proving my pro-business, small-government, pro-freedom record and earning the support of the voters of the 14th District so I can continue to represent them in Washington for years to come."