Visitation Set for Deputy Slain by Gunman in Rockford

A visitation was held Tuesday for a McHenry County Sheriff's deputy slain in the line of duty while serving a warrant in Rockford last week.

Many were expected to mourn and remember Deputy Jacob Keltner, a 13-year veteran of the force and father of two.

The visitation began Tuesday afternoon at the DeFiore Funeral Home, located in the 10000 block of Dundee road in Huntley, according to the McHenry County Sheriff’s Office.

Public visitation will be held from 2-8 p.m., and a formal law enforcement walk-through will be held at 6 p.m., according to the department.

Deputy Keltner’s funeral will be held Wednesday at Woodstock North High School, located in the 3000 block of Raffel Road. The funeral service will start at 10 a.m.

The public is being encouraged to line the official procession route Wednesday to "show their support and honor Deputy Keltner," police said. (Full route below)

Keltner was killed on Thursday as U.S. Marshals attempted to serve an arrest warrant at the Extended Stay Hotel in Rockford. The suspect, identified as 39-year-old Floyd Brown, fled the scene after the shooting and was later apprehended after a lengthy stand-off on Interstate 55 in central Illinois.

A campaign has been launched to help pay off the mortgage of Keltner's home. If you wish to donate to the fundraising effort, click here. 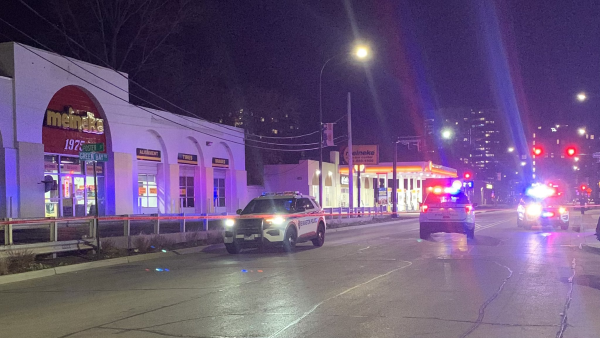 Jacob Keltner's wife, Becki Keltner, wrote a letter Monday to share just who her husband was. She asked to keep the letter in its entirety.