The visitation will last from noon to 8 p.m. Friday at Fourth Presbyterian Church

Fans will get a chance to pay their respects to Chicago Cubs great Ernie Banks during a visitation Friday.

The visitation will be held at the Fourth Presbyterian Church between 12 p.m. and 8 p.m. A memorial service is planned at the same church beginning at 10 a.m. Saturday, but public seating will be limited. 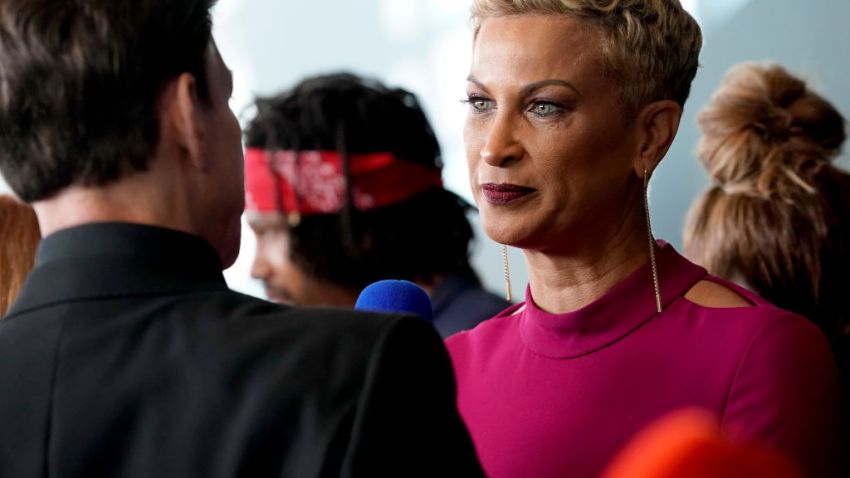 Banks, the Chicago Cubs great who was affectionately known as "Mr. Cub," died last Friday at the age of 83 after suffering a heart attack.

Since Wednesday, fans have been flocking to Daley Plaza, where a statue of the Hall of Famer was placed and will remain through Saturday.

In lieu of flowers, the team suggested fans make a donation in Banks’ memory to Cubs Charities, at www.cubs.com/give.

Banks is the most beloved and famous player in Cubs history. He was the first African-American to don a Cubs uniform, and it was the only one he would wear. In his 19-year career with the Cubs he hit 512 home runs and was twice voted the National League's Most Valuable Player.