Williams, 65, was shot and killed during an attempted carjacking last Thursday after leaving a gourmet popcorn shop

Thursday's visitation was slated for only members of the Chicago Fire and Chicago Police Departments from 10 a.m. to 7 p.m. at the Monument of Faith Evangelistic Church in the city.

A second day of visitation will take place Friday for members of the public from 10 a.m. to 7 p.m., followed by a wake and celebration of life Saturday. Williams is set to be buried in the Evergreen Cemetery in Evergreen Park.

Also Thursday, members of the Black Fire Brigade and Let's Get Poppin' planned to honor Williams by asking residents to purchase a bag of his favorite popcorn. A portion of sales will be donated to his family, organizers said.

Williams, 65, was shot and killed during an attempted carjacking last Thursday after leaving a gourmet popcorn shop in the 11700 block of South Western Avenue. As Williams left the shop, he was confronted by multiple individuals who jumped out of a car and began firing in his direction.

The Chicago Police Department released stunning surveillance footage Monday showing the moments leading up to and following the fatal shooting.

Williams shielded himself with his SUV, which was decorated with a red Rudolph nose and reindeer antlers, as he returned fire at the suspects. The veteran firefighter, who served on the Chicago Fire Department for 28 years, sustained a gunshot wound and was transported to the hospital where he was pronounced dead. 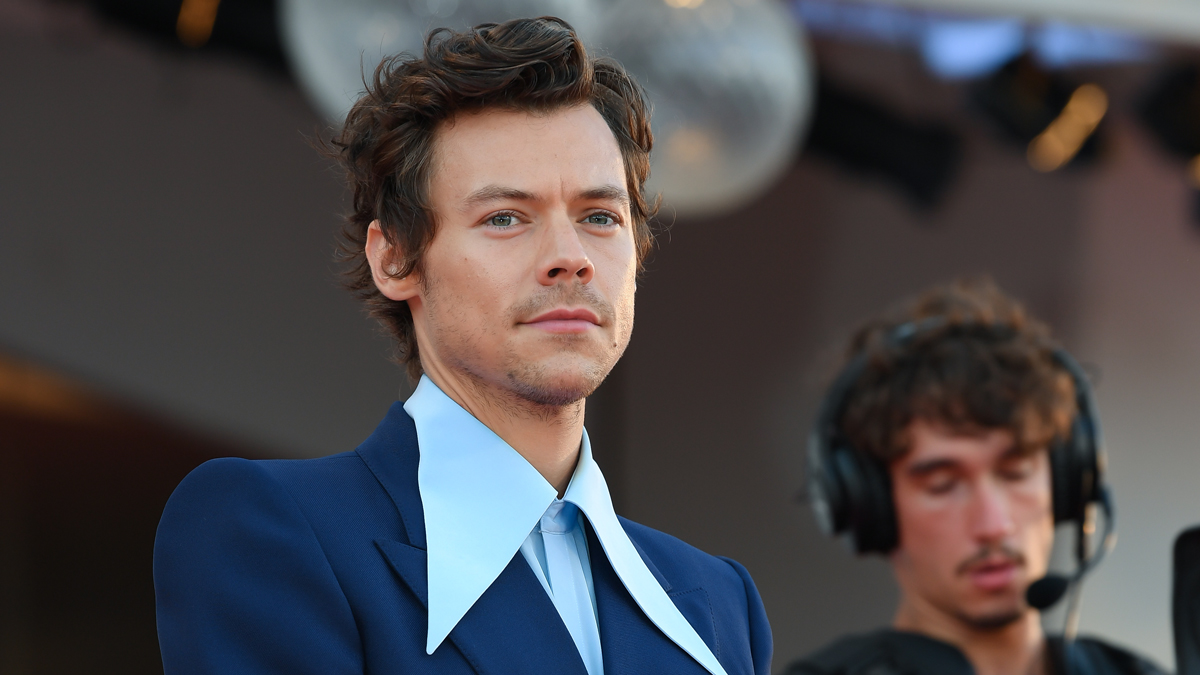 As seen in surveillance video, the suspects jumped back in the vehicle they arrived in as a fourth individual drove the car away.

The vehicle used in the incident, according to Brendan Deenihan, CPD Chief of Detectives, was recovered in south suburban Tinley Park. However, as of Monday night, none of the suspects had been identified or apprehended.

"We're fairly certain that if you look at this video, there's going to be people who identify these individuals not based upon their face... you can see their faces are covered... but based who they are and based upon their clothing," Deenihan said.

Several organizations are offering rewards for information that leads to the arrest and conviction of those responsible for the slaying. As of Sunday, the reward total exceeded $30,000.

"Here is a man that gave his life to the city, retired, finally was able to retire to try and enjoy his life," said Early Walker, president and CEO of "I’m Telling, Don’t Shoot," which has offered a reward in the case. "Now his life has been taken."

Anyone with information about the crime or potential suspects is asked to call Area Two detectives at 312-747-8271or submit a tip to CPD online.

"We truly need the information to identify these offenders," Deeninhan said. "You can see how horrific a crime this was. We're trying to bring these offenders to justice and give the family some peace in this as well."