Boston police are investigating after a statue of the Virgin Mary was apparently set on fire outside of a church in the city's Dorchester neighborhood.

Police responded to a reported fire outside of St. Peter Parish on Bowdoin Street around 10 p.m. Saturday, where they found the burned statue.

Fire investigators say it appears someone set fire to plastic flowers that were in the hands of the statue, which caused the face and upper body of the statue to be burned. 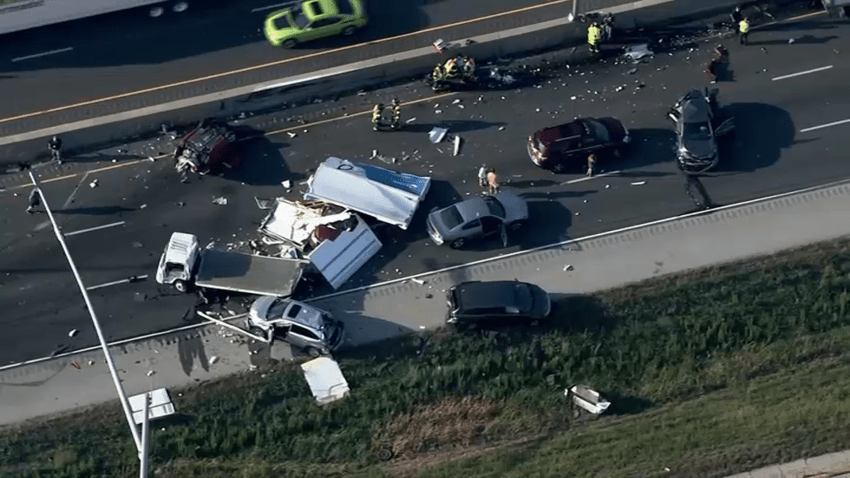 The charred statue startled parishioners on Sunday, with one man saying he was "very disturbed" by the incident.

"This is ridiculous," a woman added. "This needs to stop."

Pastor John Currie says it was a lot for him to take in, as well.

The church put up the statue decades ago in memory of servicemen killed in World War II, Pastor Currie said.

Pastor Currie says he's not angry at whoever did this, but he would like to help him or her.

"This is obviously someone disturbed, someone who has a lot of trouble, a troubled soul," he said. "But I know our Lady in Heaven is looking down on the soul, or whoever it might've been, and saying, 'I love you! If you need help, come get help. We're here for you.'"

The burnt flowers have been replaced, but Pastor Currie says he's still trying to figure out whether it's possible to clean the statue.

Authorities are asking anyone with information on the incident to contact Boston police at 617-343-4335.