Two west suburban children are lucky to be alive, after a gunshot tore through the wall of an office at a Northlake grocery store, narrowly missing the pair before striking the ankle of an employee bagging groceries.

Video of the March 9 incident at Farmer’s Best Market, obtained through a Freedom of Information request by NBC5 Investigates and Telemundo Chicago, shows the bullet tearing through the wall, inches from the head of a 5-year-old boy and his 7-year-old sister, who was standing directly behind him.

“I felt angry because nobody asked if my son was fine,” says the children’s mother, Maria Urbano. “It’s really hideous to imagine what would have happened if that bullet had hit my son.” 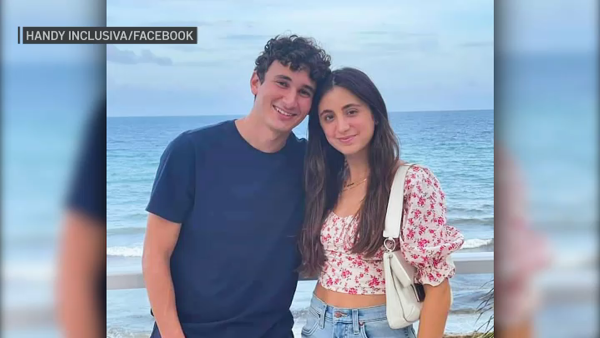 University of Chicago 34 mins ago 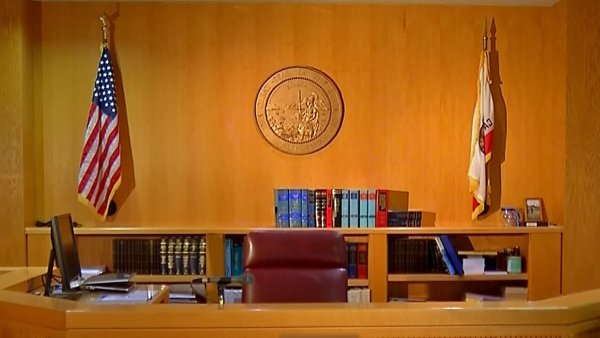 Police say the incident occurred after store employee John Lulias, who is also a licensed security guard, brought a handgun to work and laid it on a counter in the office. A second employee, Luis Hernandez, picked the gun up and it went off.

“It’s not unknown to police officers that when you pick up a gun it doesn’t just shoot,” says police chief Norman Nissen. “You have to pull the trigger.”

Both employees were charged with reckless conduct. The third store worker, Gelacio Medina, who was hit in the ankle, is expected to recover.

Store owner Nick Merikas told us his employees feel terrible about the incident, which he called “a lapse in judgment.” Merikas says Lulias had removed the clip from the gun, apparently unaware that there was still a round in the chamber.

“Two children were nearly killed by what appears to have been an accidental discharge,” said Nissen. “We looked at it very seriously as an incident that could have been much more tragic.”

The video shows that police responded rapidly, believing there might have been an active shooter in the store. Initially, no one was charged in the incident. But Nissen says after viewing the video, prosecutors made a quick decision to press charges.

“Leaves a lump in your stomach,” the chief said. “It’s a shocking thing, and you just can’t help but feel sorry for that little child, and happy that he sees the next day.”

After the bullet tore through the wall, the video shows the two children running around the store’s checkout lines, joining their mother who -- at that point -- was apparently unaware of the close call. But she says she is still troubled that no one in the store expressed concern for her children’s well-being. And indeed, the video clearly shows Urbano and the children leaving the store with their groceries, after offering her apron to help stop the bleeding of the wounded employee.

“The people who took responsibilities were the employees,” she said. “The managers never showed their faces---at least while I was there inside the store.”

Merikas, the store owner, says he was in Florida at the time of the shooting. Clearly shaken, he said he had not viewed the video, but was so horrified at what had happened that he ordered Lulias to no longer carry a gun in his store. He said he would soon post signs outside, warning that no guns are allowed anywhere on his premises.

“I feel my son was born again after that day,” Urbano said. “It was a miracle that the bullet didn’t hit him.”