The winger, entering his seventh NHL season, showed some slick moves in a new video

The Chicago Blackhawks began their training camp at the University of Notre Dame this week, but despite their short offseason, it appears though players like Patrick Kane are already ready for the season to begin.

Here is what Brian Hedger of NHL.com had to say about the fitness level of Kane on his first day of camp: 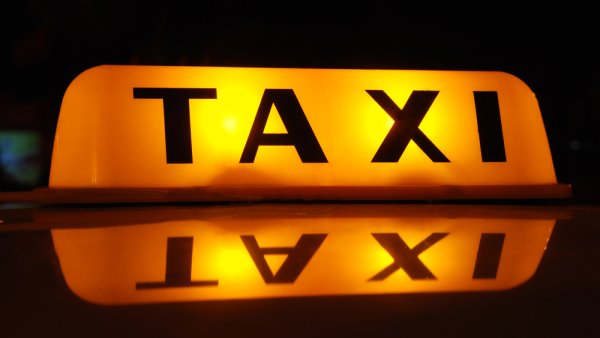 While great performances in conditioning tests may be a good indication of a player's readiness, it doesn't replace good ole fashioned puck handling drills, and Kane took to the ice to demonstrate his skills in a new video released last night:

Obviously, the ending is staged (at least, for the sake of the cameraman, we hope it is), but the other footage in the clip is real, and it is terrifying for the Blackhawks' opponents this season. We might very well see more shots like this: