That Patrick is San Jose Sharks forward Patrick Marleau, who became the 45th player in NHL history to score 500 career goals with his tally against the Vancouver Canucks. Because that is such a significant achievement, the NHL decided to honor him by tweeting out a video of his goal.

Instead, they posted this: 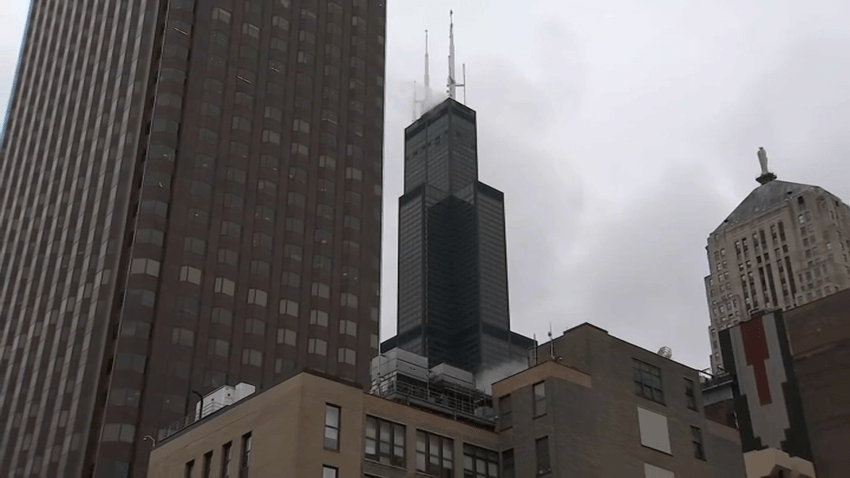 Now, the fact is that Kane’s goal was pretty spectacular, going in just under the crossbar on the kind of rifled wrist shot that he has become known for, but we can all agree that it isn’t as significant as a 500th career goal.

If you want to see Marleau’s goal, we’ll go ahead and give him his due, because it was pretty awesome too:

For those keeping track at home, the goal Thursday was the 267th of Kane’s career, meaning that he still has a little ways to go to hit the 500-plateau.