Watch Kyle Rittenhouse's reaction to the jury's verdict in the video above.

The jury's decision came on the fourth day of deliberations as jurors weighed charges against Rittenhouse in his murder trial, aiming to determine whether he was the instigator of a night of bloodshed in Kenosha or a concerned citizen who came under attack while trying to protect property. 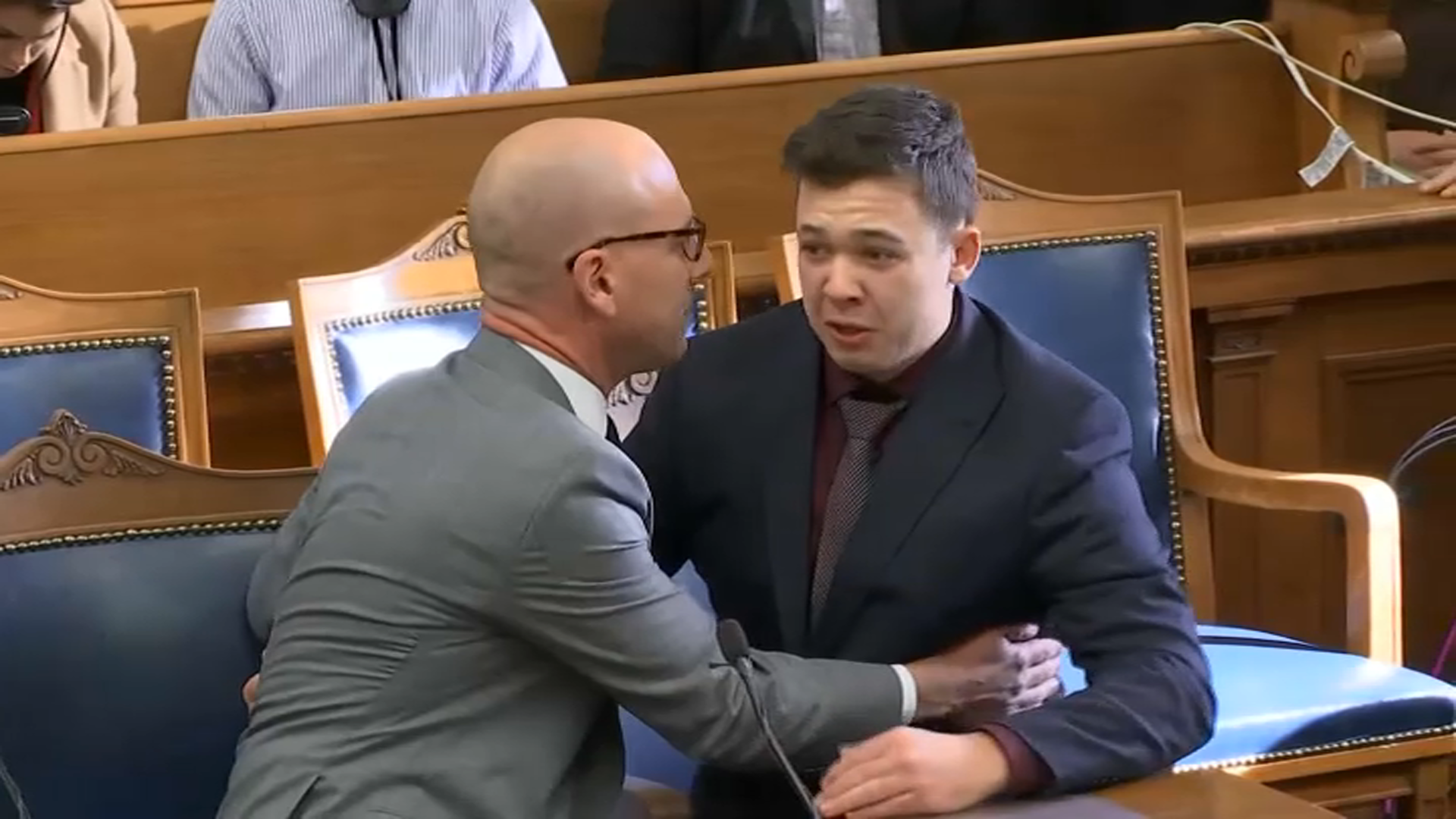 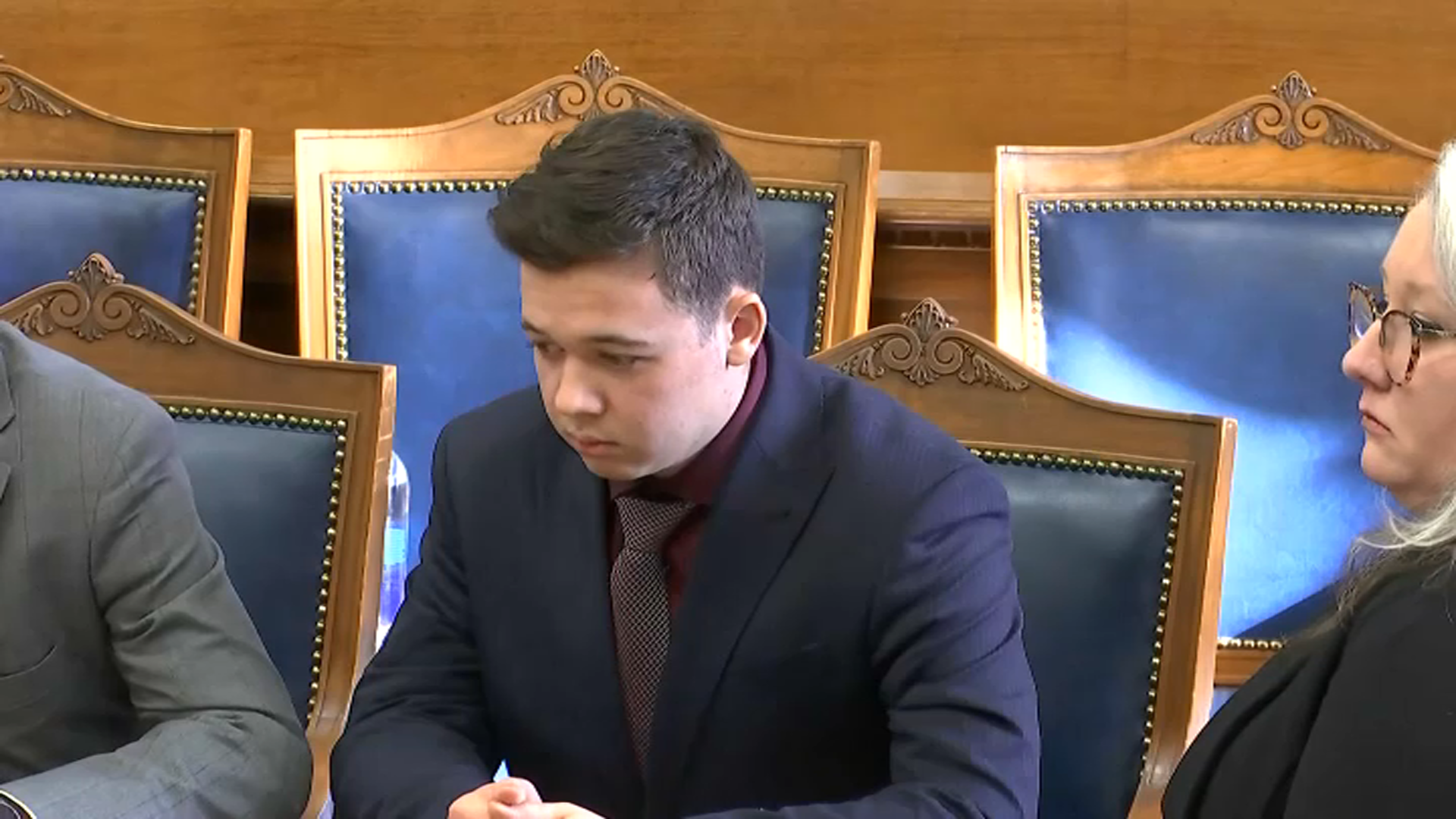 Even as the jury weighed the evidence, two mistrial requests from the defense hung over the case, with the potential to upend the verdict if the panel were to convict Rittenhouse. One of those requests asks the judge to go even further and bar prosecutors from retrying him.

Rittenhouse, 18, faced life in prison if convicted on the most serious charge for using an AR-style semi-automatic rifle to kill two men and wound a third during a night of protests against racial injustice in Kenosha in the summer of 2020. The former police youth cadet is white, as were those he shot.

Rittenhouse testified he acted in self-defense, while prosecutors argued he provoked the violence. The case has become a flashpoint in the U.S. debate over guns, racial-justice protests, vigilantism and law and order.