The Chicago Blackhawks have had some memorable moments in their Shoot the Puck promotion (notably Mr. T’s appearance last season), but they haven’t seen anything quite like what actor Cuba Gooding Jr. had in store for the crowd on Tuesday night.

After the second period of the team’s game against the Detroit Red Wings, Gooding missed his first two shot opportunities in the contest before making his third. He promptly celebrated by doing his best impression of a European soccer player and took off his shirt: 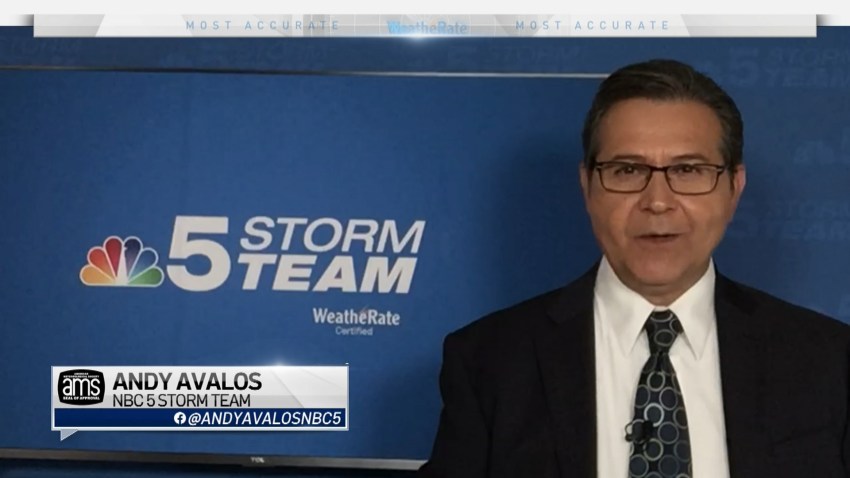 While his disrobing probably won’t have the lasting impact of a Brandi Chastain, it still served as a pleasant reminder that hockey season is back in Chicago, and that a pretty high bar has been set if a celebrity wants to “shock” fans.