Complaints are picking up again about skunks in a Chicago suburb, sparking officials to consider bringing back a program to reimburse residents who pay to get them removed.

At a Vernon Hills village board meeting on Tuesday evening, board members will discuss reviving a program that paid residents up to $75 for each skunk trapped and removed from their property.

Village officials created the initiative last fall, providing the payments to residents who hired an approved, licensed trapper that captures a skunk. The program began after residents of the Deerpath neighborhood complained that their area was overrun with the critters. 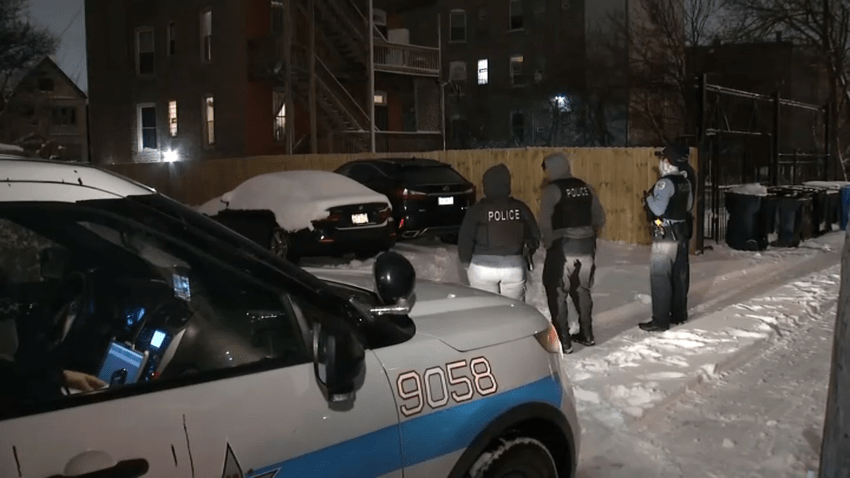 Village Manager John Kalmar said officials have received a number of calls in the past few weeks asking for the program to be revived, saying skunks were again becoming a problem with with warm weather and breeding season.

A list of approved trappers can be found on the village's website, which also features tips on skunk prevention.

Officials noted it's illegal for Vernon Hills residents to trap skunks without a license, and per state regulations, skunks that are trapped must be euthanized.