Shomari Legghette is accused of shooting Bauer six times during a confrontation near the Thompson Center in Feb. 2018

The verdict comes just days after the trial began. Legghette was found guilty on multiple counts of first-degree murder and armed violence.

"We welcome today’s guilty verdict and the justice it brings to the family of Commander Paul Bauer, the Chicago Police Department, and the citizens of Chicago," Cook County State's Attorney Kim Foxx said in a statement. "This senseless murder ended the life of an honorable man and highly regarded public servant. Commander Bauer’s dedication to serving and protecting the community was evident on February 13, 2018, as he performed his final duties as a Chicago police officer. This tragic case is a sober reminder of the dangers that police officers and first responders face in their daily work to keep us all safe."

Scott Kamin, who is representing Legghette in the case, argues that Bauer's death was a tragedy, but that his client was acting in self defense when he opened fire in a stairwell near the Thompson Center on the fateful day in Feb. 2018.

"It's a tragedy....but Commander Bauer brought it upon himself," Kamin said.

Kamin argued that his client had no idea that the man he was running from on the day of the shooting was Bauer. The police commander, hearing a radio call of a suspect fleeing police, jumped into action when he saw Legghette, and after a physical altercation that resulted in both men tumbling down a stairwell, Legghette allegedly pulled out a weapon and shot Bauer six times, killing him.

Kamin says that his client was "trying to sell drugs" when he was confronted by police, and that's why he was fleeing the scene.

The defense argued that Kamin was "cornered" in the stairwell by Bauer, and that he could not see Bauer's uniform at the time of the shooting.

Assistant State's Attorney Risa Lanier disputed the defense's account of events, saying that Legghette was an extremely dangerous man who was wearing body armor and was well-armed at the time of the incident.

Chicago police officers honor Commander Paul Bauer, who was gunned down in the line of duty while chasing a fleeing suspect two years ago.

"He was wearing body armor and a bulletproof vest, carrying packets of cocaine, heroin and marijuana," Lanier said. "He was armed with a long metal stake. He was also armed with a 9MM Glock, a semi-automatic handgun with an extended magazine."

The prosecution argues that the shooting was not "self-defense," as the defendant claims, but that it was an execution.

Legghette's lawyer says that his client was wearing the body armor for protection.

"He gets shot at a lot," he argued. "He wears body armor to protect himself. It's that simple." 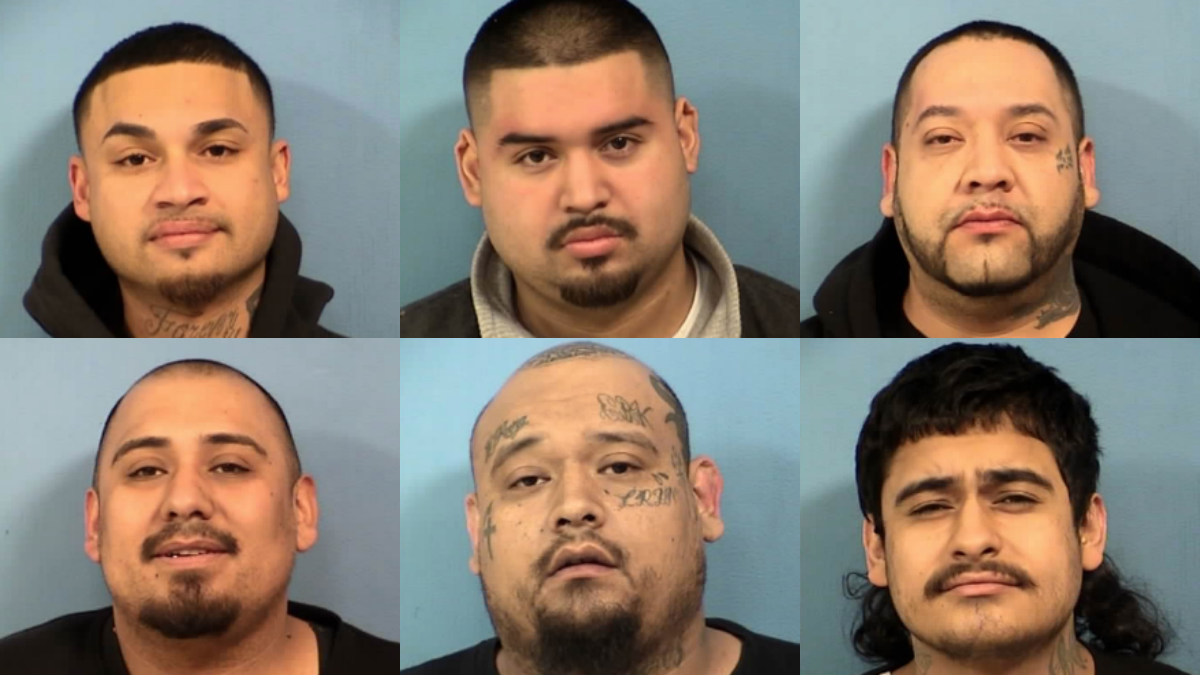 In a statement, Bauer's family called Friday a bittersweet day for everyone who loved Paul.

"We appreciate all of the fantastic witnesses who gave us clarity to the events of that fateful day," his family said. "Paul was a hero, but there were other heroes who came upon the scene quickly and put the offender under arrest without incident. We are forever grateful to you."