38-year-old Jose Nieves was shot and killed in 2017 by an off-duty cop, who said he acted in self-defense in the shooting

A Chicago police officer who fatally shot a 38-year-old man outside a Northwest Side apartment while the officer was off duty in 2017 has been found guilty of second-degree murder.

Officer Lowell Houser was initially charged with first-degree murder in the death of 38-year-old Jose Nieves, who was moving boxes outside of his apartment on Lowell Avenue when he got into an argument with Houser and was fatally shot. But following a three-day bench trial, Judge William Gamboney on Friday found Houser guilty of second-degree murder, ruling Houser believed his life was in danger, but that the belief was unreasonable.

“We are pleased with today’s ruling, as the deliberate actions of Officer Houser demanded justice and accountability," Cook County State's Attorney Kim Foxx said in a statement. "While this incident occurred within weeks of this administration taking office, after a careful review, we took swift action to ensure that the appropriate charges were filed for this crime."

The family of a man shot and killed by an off-duty CPD officer is speaking out the night before the verdict is revealed in the case. NBC 5's Natalie Martinez has the exclusive story.

Houser, who was on medical leave for cancer treatment at the time, frequently went to the apartment building to visit a friend, but on that day he engaged in an argument with Nieves. During the argument, Houser pulled out his service revolver and shot Nieves twice, killing him.

Houser says that he acted in self-defense, but he was charged with murder in the case.

No weapon was found near Nieves after the shooting.

“Why did he have to kill him?” Nieves’ sister Angelica said. “Why shoot a person three times?"

The family said the incident was not isolated and there had been conflict between the two men in the past. According to the Chicago Tribune, Cook County prosecutors said that approximately one month before the fatal shooting, Houser had brandished a gun during an argument with Nieves. 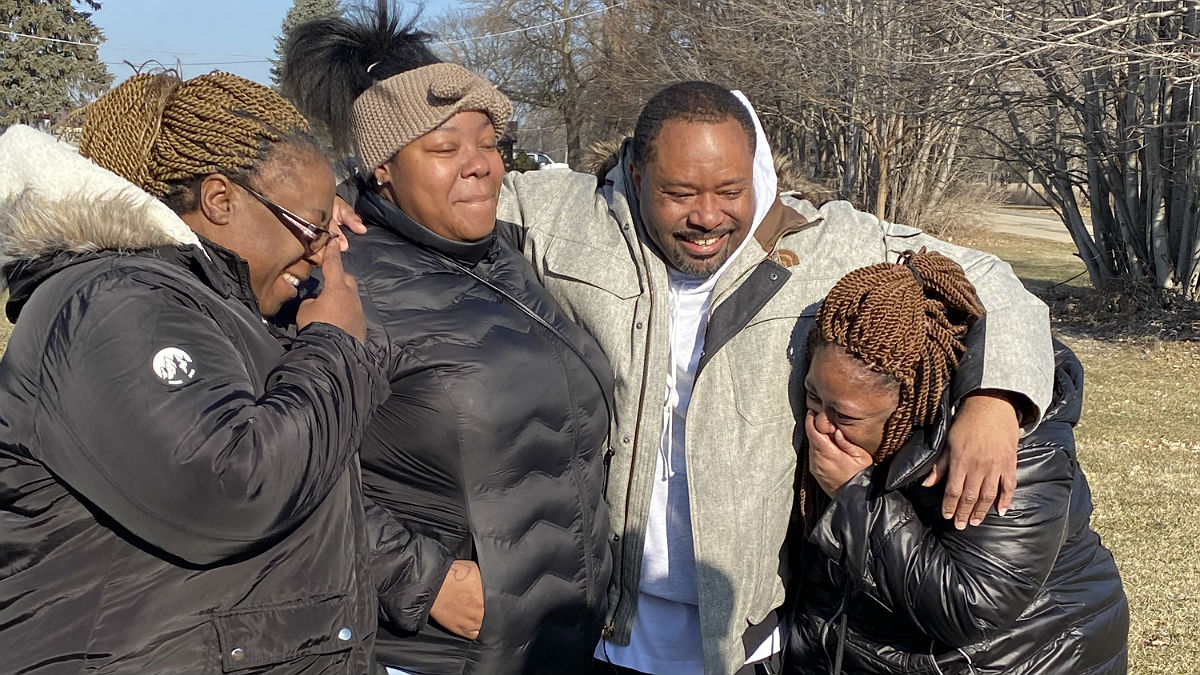 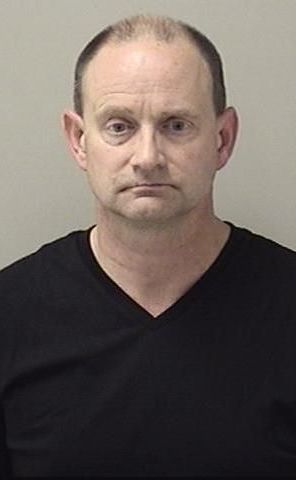 Former Doctor Sentenced to 8 Years in Prison for Sexual Assault

“He has a history of using excessive force in the community, and the city and CPD were aware of his history,” Stroth said. “They allowed him to use his badge and his service revolver to kill Jose Nieves.”

Houser’s attorney disputes that version of events, saying Nieves threatened to shoot his client and reached toward his waistband in the moments before Houser shot him in what his attorney calls an act of self-defense.

The Chicago Police Department declined to comment on Friday's ruling, but said Houser has not been an active member of the department since February 2017.

“The circumstances of this case were unique, but the way we handled it was not," Foxx said in a statement. "As always, we relied upon the facts, the evidence, and the law and hope that this resolution brings some measure of comfort to the victim’s family and helps restore integrity to our criminal justice system.”