A sentencing date is set for Jan. 18

Former Chicago Police Officer Jason Van Dyke is staring down a number of possibilities as he braces for a judge to sentence him Friday following his conviction in the shooting death of Laquan McDonald.

Van Dyke, who was convicted of second-degree murder and aggravated battery in a trial last year, faces anywhere from probation to more than 96 years in prison as both sides state their positions in a court filing this week.

His defense team has argued the case falls under a "one crime, one act" doctrine, which states that he can only be sentenced for one charge since they each fall under the same criminal act. 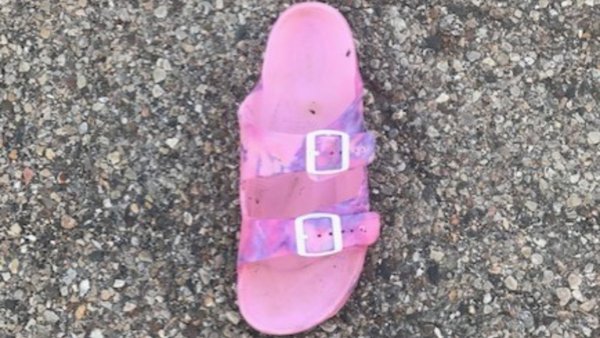 Federal Bureau of Investigation 1 hour ago 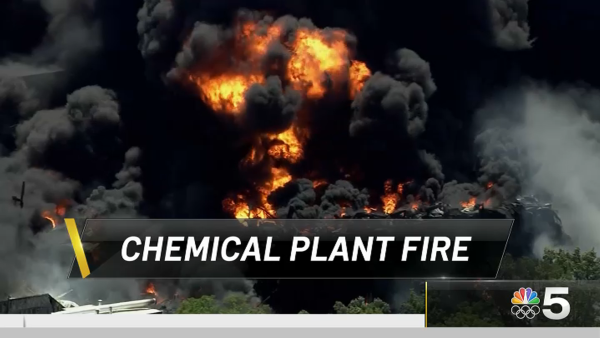 They requested the judge only sentence Van Dyke for second-degree murder, which could pave a way for the minimum sentence of probation.

The prosecution has argued the "one crime, one act" doctrine would require the judge to sentence Van Dyke on the more serious criminal act, which they say is aggravated battery. This charge does not have probation as an option.

In their court filing, defense attorneys requested that if the judge sentences Van Dyke for second-degree murder, he give the ex-officer probation. Should the judge sentence Van Dyke on charges of aggravated battery, the defense asked for the "minimum statutory term of imprisonment required," which would mean six years.

"Jason's background, history, and character support these requests," the filing reads. "Jason is presently 40 years old and married with two daughters. He has no criminal record of any kind and he has a good educational, professional and employment background."

Prosecutors are seeking a six-year sentence for each of the 16 counts of aggravated battery Van Dyke was convicted of in October. That marks a total of 96 years.

However, the prosecution noted that in court Van Dyke's defense presented evidence that only two of the 16 shots fired were fatal. Should the judge decide to sentence Van Dyke on only those charges, they have asked for six years for each "triggering offense" and an additional six years for the remaining 14 counts. That would make for a minimum sentence of 18 years.

Van Dyke is set to be sentenced by Judge Vincent Gaughan Friday following a years-long saga in the case.

Van Dyke was convicted on Oct. 5 of second-degree murder and 16 counts of aggravated battery in the fatal shooting of McDonald. The long-awaited verdict came almost exactly four years after Van Dyke shot 17-year-old McDonald 16 times on the city's Southwest Side.

Dashcam video showing the shooting shook the city and the nation, sparking massive protests and calls for justice.

Van Dyke's attorneys have maintained the Chicago officer was wrongly charged, saying he was acting within the law when he shot the teen, who at the time was an armed felon fleeing a crime scene.

Now, on Friday, Van Dyke's fate will rest in the hands of the judge.