During the month-long operation, 109 human trafficking victims were found and referred to social services

A total of 45 missing children were rescued during a month-long anti-human trafficking operation coordinated by the U.S. Marshal's Service in southern Ohio, according to a news release from the state's attorney general.

During the month-long operation, 109 human trafficking victims were found and referred to social services. Additionally, the rescues of 45 children were among 76 missing and exploited children cases cleared across southern Ohio.

As part of the operation, police found a 15-year-old girl missing from Cleveland whose recovery linked her and other possible victims to an individual in Columbus suspected of human trafficking. Additionally, officers discovered a 15-year-old male with two warrants who is a suspect in multiple shootings and a homicide.

Those arrested and charged with felony counts of importuning, attempted unlawful sexual conduct with a minor, possession of criminal tools and other felony charges include a pastor, students, and a rehabilitation resident advisor. 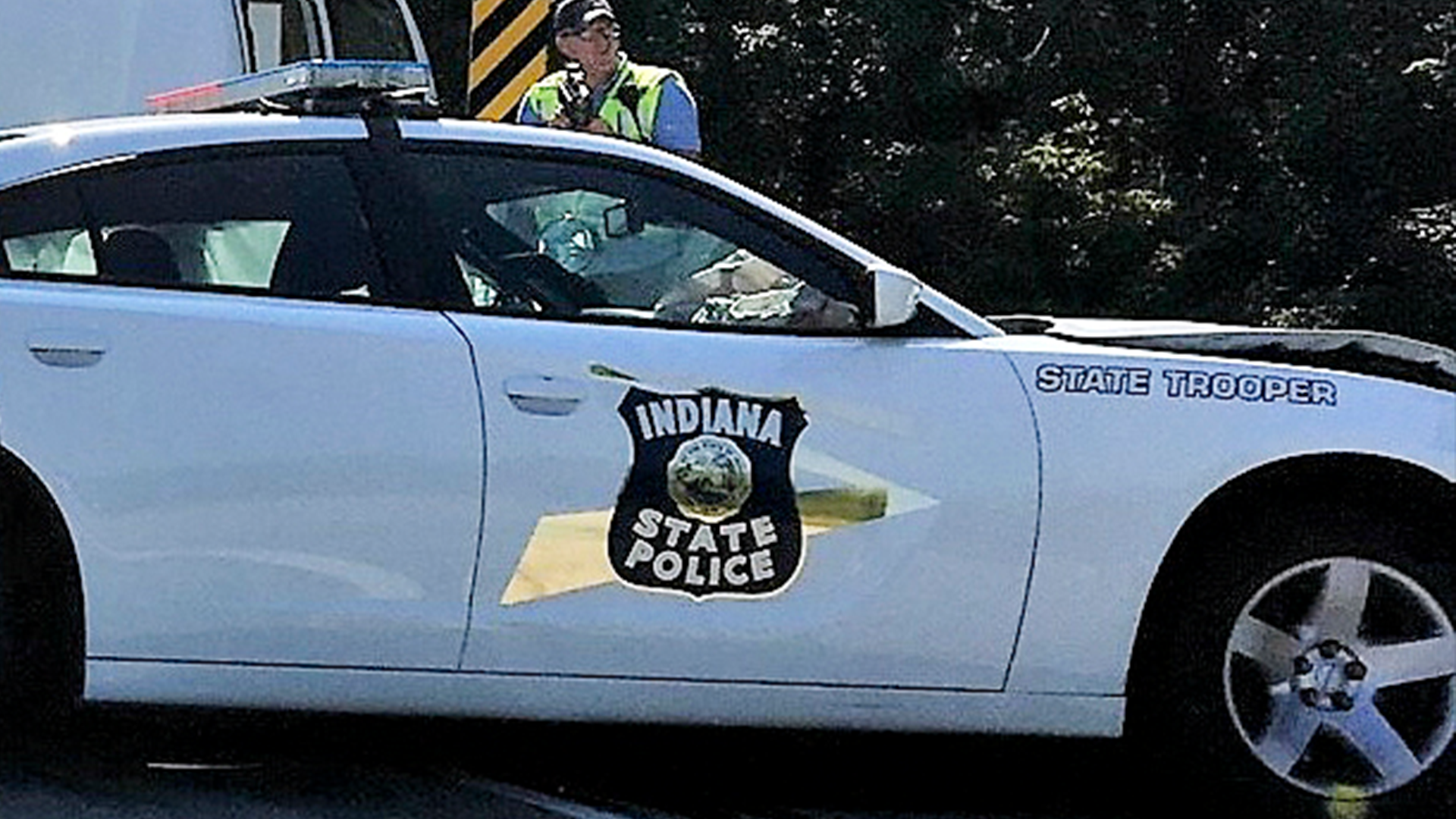 “These predators shamelessly target the most innocent and defenseless members of our community,” Franklin County Sheriff Dallas Baldwin said in the news release. “Operation Autumn Hope is sending a loud and clear message: We are watching, we will catch you, and we will protect our children.”

In Cuyahoga, Franklin and Lucas counties, 157 men were arrested on charges of soliciting and other crimes.

Those arrested were charged with soliciting and other charges included a fireman, an attorney and a motivational speaker, the Ohio Attorney General's Office stated.